[dropcap]A[/dropcap]ccording to the latest reports, and reliable sources the well-known Chinese smartphone manufacturer, of course, I am talking about none other than Xiaomi to launch its new mid-range gaming smartphone with mindblowing features.

A few hours ago it has leaked almost all the information regarding the specifications of the Xiaomi Mi Play that is scheduled to be announced on December 24.

However, according to the latest reports, and reliable sources, initially it is expected that the well-known Chinese smartphone manufacturer, of course, I am talking about none other than Xiaomi will launch this new smartphone, of course, the Mi Play in China on December 24.

So, the launch of the all-new Xiamoi Mi Play is imminent in this country, but this new Xiaomi phone could eventually start as a Redmi 7 Pro, as it is rumored. As recently, a user has posted on the well-known Chinese social networking site, of course, I am talking about Weibo the presentation slides of the all-new Mi Play which simply reveals the prices and key features of the device.

Also Read: How To Boost Up Game Performance In Your Android

As the first slide reveals that the Xiaomi Mi Play will come with storage options of 64GB and 128GB which will be accompanied by the 6GB of RAM, and a battery of 3000mAh. Moreover, this all-new Xiamoi Mi Play will feature a 5.84-inch screen with water drop like notch, but the bezel on the bottom could turn out a bit thinner. 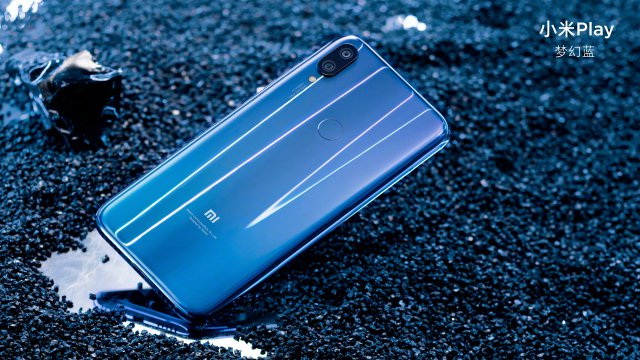 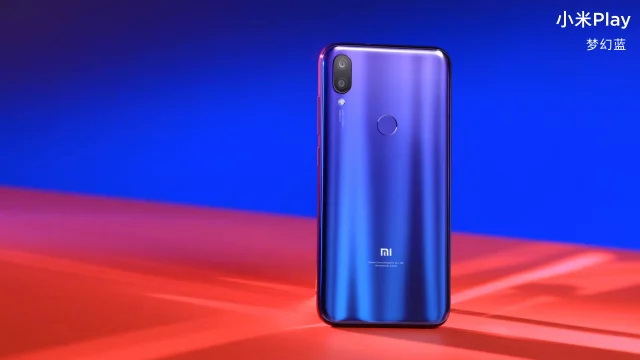 Moreover, the official promo images of the all-new Mi Play which were recently published on Weibo shows that there will be 3 different color variants, including two modern color gradients: Dream Blue and Dawn Gold the last one is the classic black. 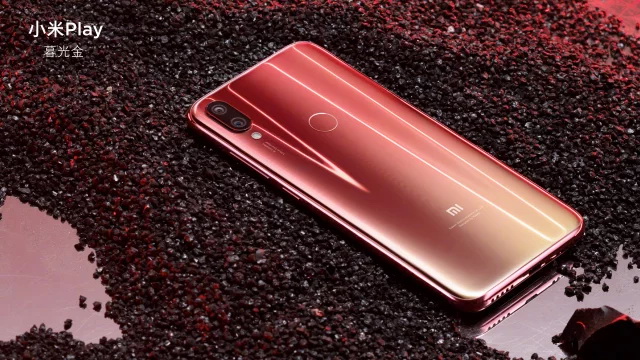 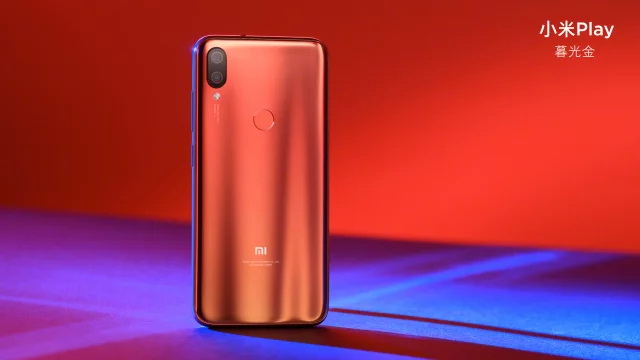 However, now if we talk about the processor then let me clarify that according to the information provided by the Chinese certification authority TENAA, the all-new Mi Play will come with Helio P90 Octa-Core SoC which will be clocked at 2.3GHz. The back of the phone is equipped with a configuration of the double rear camera of 12MP + 5MP with AI support and the price will be around $246 (1,699 Yuan).

While at the front there is an 8-megapixel selfie shooter and the fingerprint sensor is integrated on the back of the device. For now, we have only this much detail, but tomorrow, the all-new Mi Play will be officially launched in China. So, what do you think about this? Simply share all your views and thoughts in the comment section below.

Apple to Launch iPad Pro with Wireless Charging in 2022

Google Could Launch its First In-House Smartwatch in 2022

Microsoft Office New UI is Rolling Out for All Users

How to Add, Remove or Reset Quick Settings in Windows 11

How to Enable/Disable Cortana in Windows 11