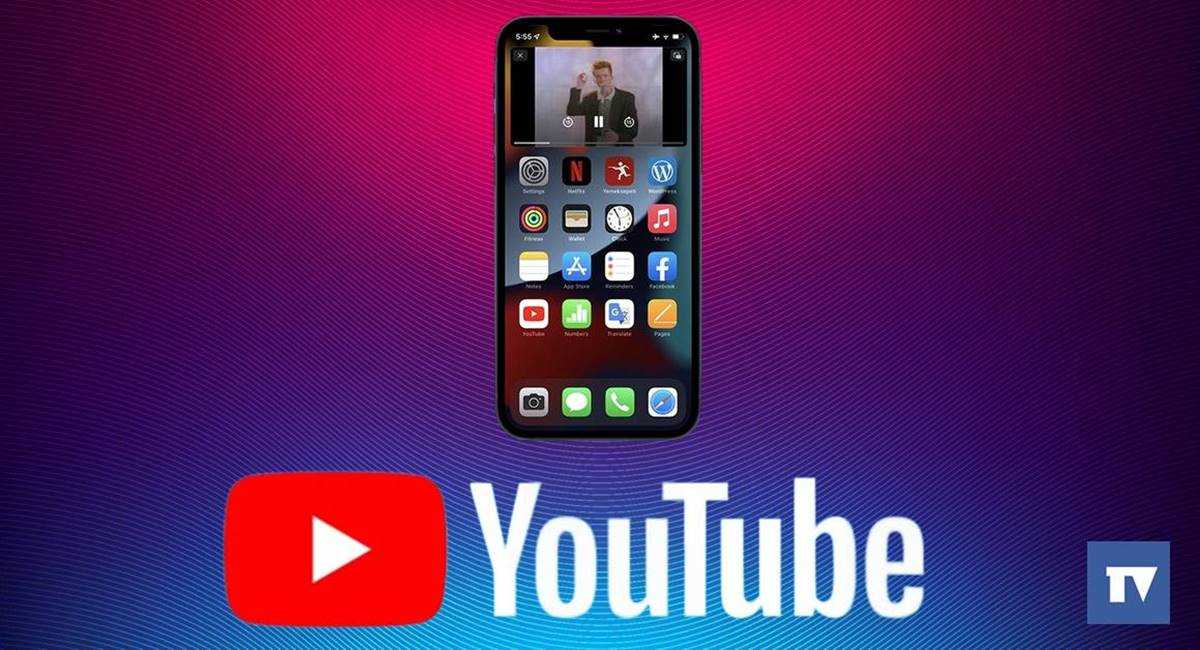 YouTube has announced rolling out Picture-In-Picture(PiP) Mode for iPhone & iPad users. The best part for it will be available for both Premium and non-Premium subscribers.

But, there’s a catch: this mode for non-premium subscribers will only be exclusive in the United States. Let’s delve into more details.

Three months earlier, YouTube tweeted about Picture in Picture for the YouTube TV app, but that tweet caused much confusion to users because users take it for iPhones and iPad.

In the final, it confirmed it with the statement of coming soon. And now, Google-owned YouTube has posted on Twitter that it is slowly rolling out the long-rumored & requested Picture in Picture mode for more iPhone and iPad users.

But it requires the device to run on iOS 15 and iPadOS 15 or later.

it's happening! ✨ picture-in-picture is slowly rolling out for YouTube on iPhone & iPad, & just like on Android, will be avail to:

it’s been a long time coming 😌 all the details ➡️ https://t.co/mNbPWWE21n pic.twitter.com/ZeBY48KOhH

As the tweet mentions, the premium subscription holders are allowed to use this feature, which doesn’t matter in which country they use it.

And YouTube also made it available for non-premium subscribers, but only in the US, and if someone from the region wants to use this mode, they have to buy YouTube Premium.

Besides, it is already available on Android for YouTube Premium Subscription holders for years. And also, non-Premium members in the US can’t play music in this mode.

Besides, Apple’s iPhone and iPads already support this Picture In Picture mode for other apps, which means the devices are capable enough. Still, there is no exact reason why YouTube took so long to introduce this feature.

To use this mode, you have to go on the device’s home screen by simply sliding while the video is playing on the app but remember not to clear the app from the background. And to know more, you can check out the official article.