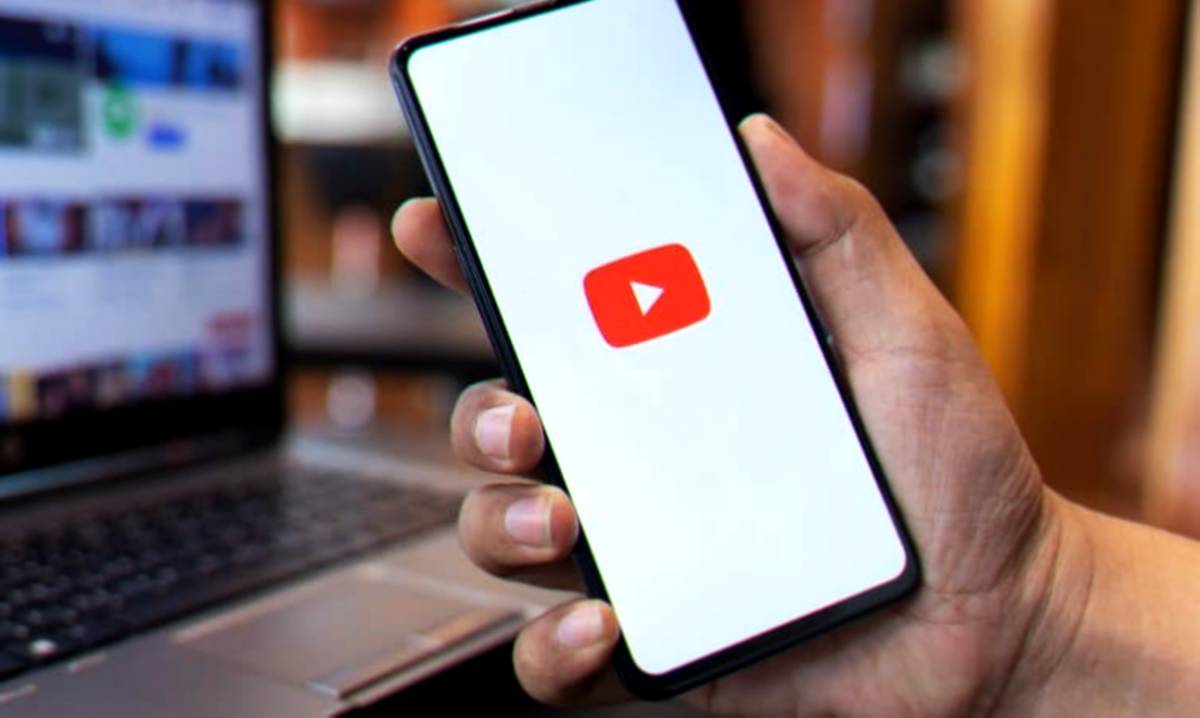 Youtube has earlier started experimenting with a new feature for its premium subscription holders, but it wasn’t such a new feature, although YouToube has picked a feature that is already available for Free.

But there is no need to worry about it because YouTube has made it official that they have already shut down this experiment completely, and it might be because of the backlash they faced.

At the beginning of this month, we covered a report from a Reddit leak that mentioned YouTube is running an experiment to allow 4K video quality for paid subscription holders only.

we've fully turned off this experiment. viewers should now be able to access 4K quality resolutions without Premium membership. we're here if you have other q's

And it said they have completely turned off 4K videos limiting experiments so that every viewer is now allowed to see supported videos in 4K quality resolution, even they are subscription holders or not.

And users who noted this change are using YouTube from around all major devices, such as mobile, Desktops, and smart TVs. And it became a major problem for viewers who have a large screen and don’t compromise with the video quality.

Also, this is not a surety from the company that they won’t experiment with it in the future; maybe they will.

Besides, Google-owned YouTube has also operating experiments on advertisements whose impact is hinting that in the future, we will see five short ads at the beginning of the video.