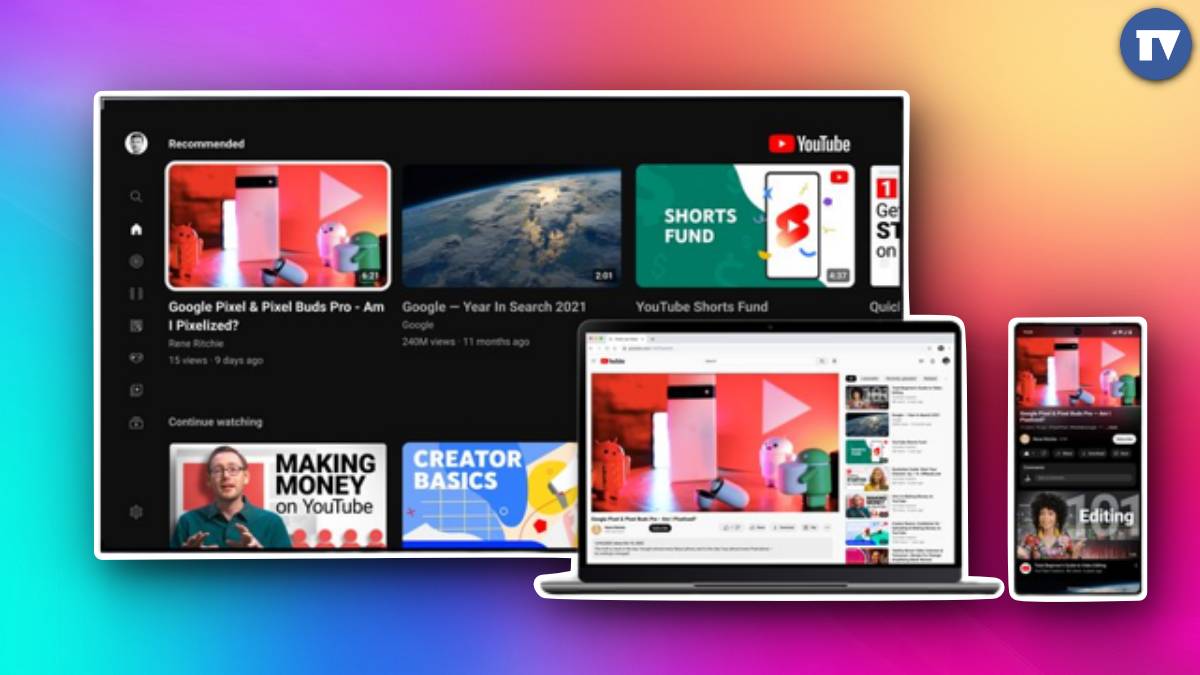 On Monday, Youtube revealed that they are adding multiple new features to its mobile app, such as a new redesign, enhancement to the dark theme with new ambient, precise seeking, and pinch to zoom.

The company has introduced all these features via a blog announcement, and they have also mentioned that they are doing this makeover on the mark of its 17th birthday, which was earlier this year.

We have already seen many of these new features and changes in the beta testing, and now they are all to arrive in a complete overhaul for the YouTube app and desktop version. 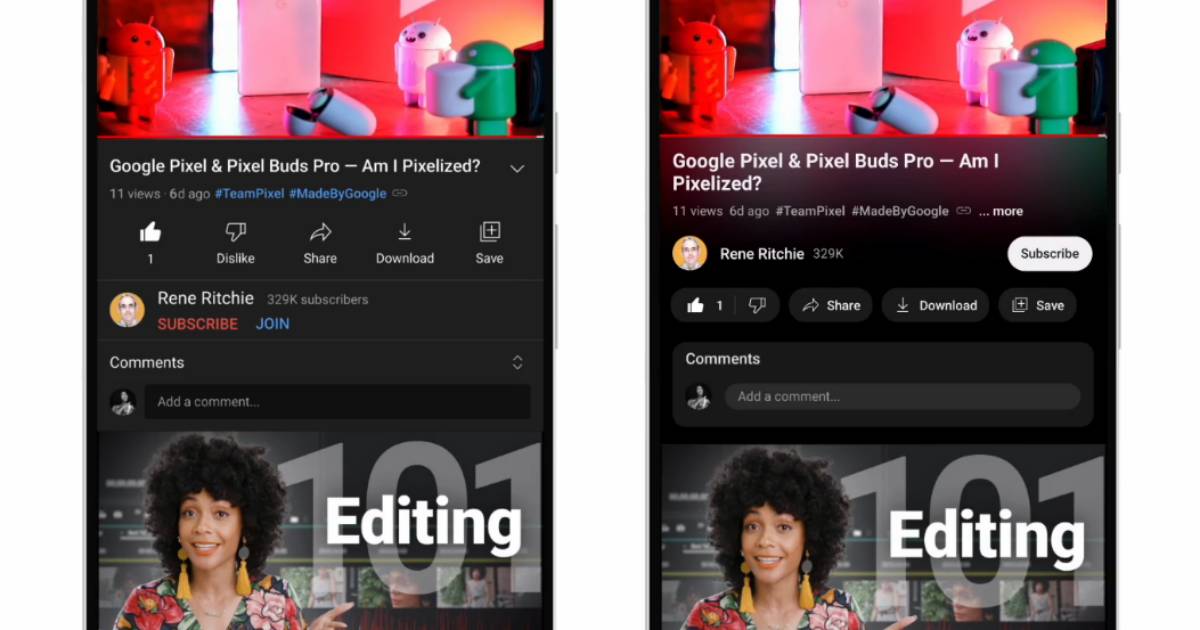 Also, the channel and subscribe button panel will be shown as the first option after the title and description, and the subscribe button is now on the left side, so its click average will increase.

Besides, there is also a new layout for playlists with their featured images.

YouTube developers have made the dark theme more impressive by making it completely darker in color, and redesign’s floating options are also enhancing it.

And what makes this more immersive is the Ambient Mode, which shows the reflection of the video around it. This ambient mode is available for all devices, and you can also turn it off if you don’t like it.

There is a new Precise Seeking for mobile users, which you can use by holding the seek, and you’ll see a visual timeline of the video better than earlier.

Also, with this more detailed view, you go forwards and back in the video to the moment you want to see.

After many requests from YouTube mobile app users, Google has finally decided to roll out Pinch To Zoom feature, whose glimpse we have already seen in its testing, and it will be available for Android and iOS users.

When Will These Features Be Rolled Out?

According to YouTube’s report, there is no chance that these features will arrive this week, but the company has planned to roll them out gradually, which means we will get them in the next few weeks.