We all know about Youtube Premium with Ad-free & background play features, but there was an alternative that provides all those features completely free, known as YouTube Vanced.

Since 2018, YouTube Vanced has provided all premium features for free with some modifications. However, Google warned Vanced and placed allegations like violating YouTube rules and regulations.

Today, Youtube Vanced announced that Vanced would be discontinued, and download links on the website would be taken down soon. Unfortunately, there was no future update, but Vanced confirmed that currently installed versions would work fine until they become outdated. 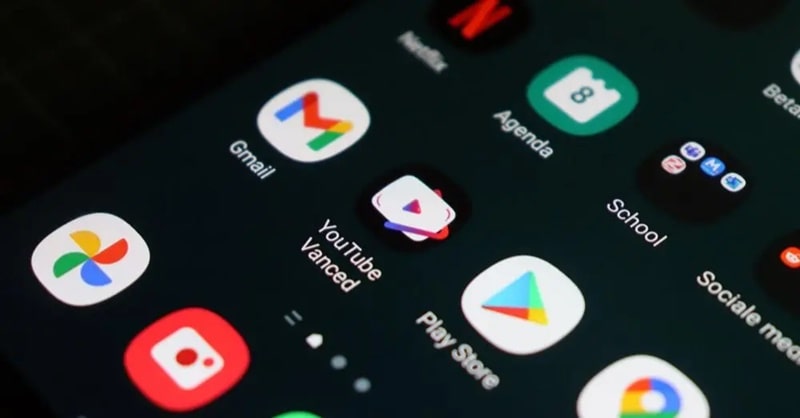 Google recently sent the Vanced owners a cease letter, which has forced the developers to stop distributing and developing the app. On Discord, an admin from the Vanced team said, ” We were asked to remove all references to ‘YouTube,’ change the logo and remove all links related to YouTube products.”

Here are some alternatives to Vanced: https://t.co/wSfFoYlcfY

Vanced official report also mentioned that “We know this is not something you wanted to hear, but it’s something we need to do. Thank you all for supporting us over the years.”