After the massive success of Realme 1, the company has shared its plan to launch more phones. The brand will soon be launching the successor to Realme 1, dubbed as Realme 2. Here we have discussed everything about upcoming Realme 2 smartphone.

Well, in May 2019, OPPO’s sub-brand Relame debuted in India with Realme 1. The smartphone was a massive hit because of its price tag. The phone arrived with some powerful specification, and it was available at just Rs. 10,990.

2Ghz octa-core processor powers Realme 1, and it also hosts 6GB of RAM. Not only that, but the phone also offered 128GB of internal storage which can be expanded with the help of microSD card. Well, the phone was a complete powerpack and users profoundly loved it.

So, after the massive success of Realme 1, the company has shared its plan to launch more phones. So, the brand will soon be launching the successor to Realme 1, dubbed as Realme 2. The company has already teased the upcoming Realme 2 on Twitter that hints that the upcoming phone will have iPhone X-like notch. 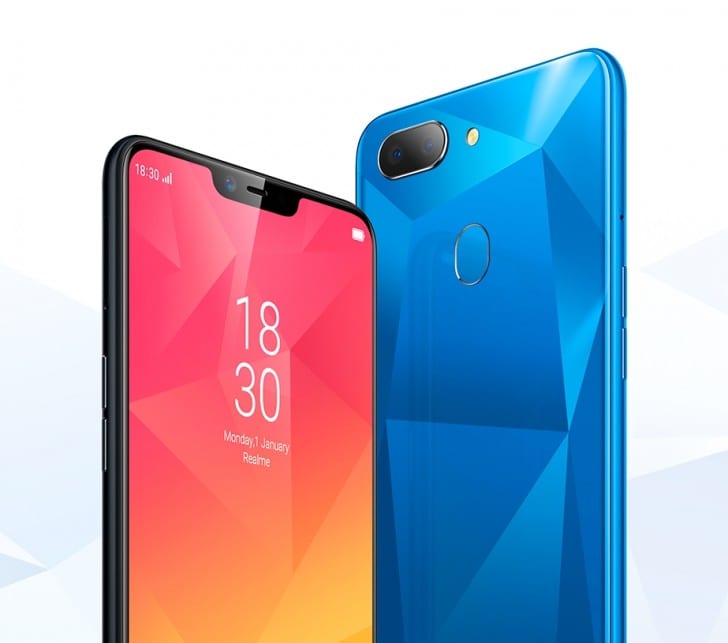 So, here we have decided to list 5 New things about Realme 2. The list will give you a clear idea of what to expect from the upcoming smartphone:

Well, the company haven’t given many hints regarding what to expect from the hardware front. But, this wouldn’t be a surprise if Realme retains the same processor as seen on Realme 1. Several rumors also claim that the company might use a Snapdragon chipset on its upcoming phone, but it’s better to assume that Realme 2 will be powered by the same Helio P60 processor.

The upcoming smartphone from Realme is already spotted on the company’s official website. The image shows that the phone will feature a notch display. The display notch looks much similar to the Oppo F7.

Dual camera is another interesting thing spotted on Realme’s official site. The upcoming smartphone from Realme is about to feature a dual-camera setup. Several other rumors claim that Realme 2 will boast a combination of 13 Megapixel shooter and 2 Megapixel secondary sensor on the rear backed by LED flash.

Well, the fingerprint scanner went missing on the Realme 1. However, the teased image also indicates that the upcoming smartphone from Realme will have a rear-mounted fingerprint scanner. Well, Realme 1 does have a facial recognition feature, but it wasn’t that secure as fingerprint authentication.

Micro USB port was a massive disappointment in Realme 1 because it doesn’t come with USB Type C port. However, reports from several popular portals claim that Realme 2 wouldn’t disappoint users with micro USB port as it will feature USB Type-C. However, we need to wait for some more time to confirm the rumors.

In terms of price, Realme is a brand created to offer powerful features at a low cost. So, by looking at the specifications of Realme 2, the price of anything between Rs. 12,000 to Rs. 14,000 sounds legitimate. However, we need to wait for some more time to hear the official announcement.