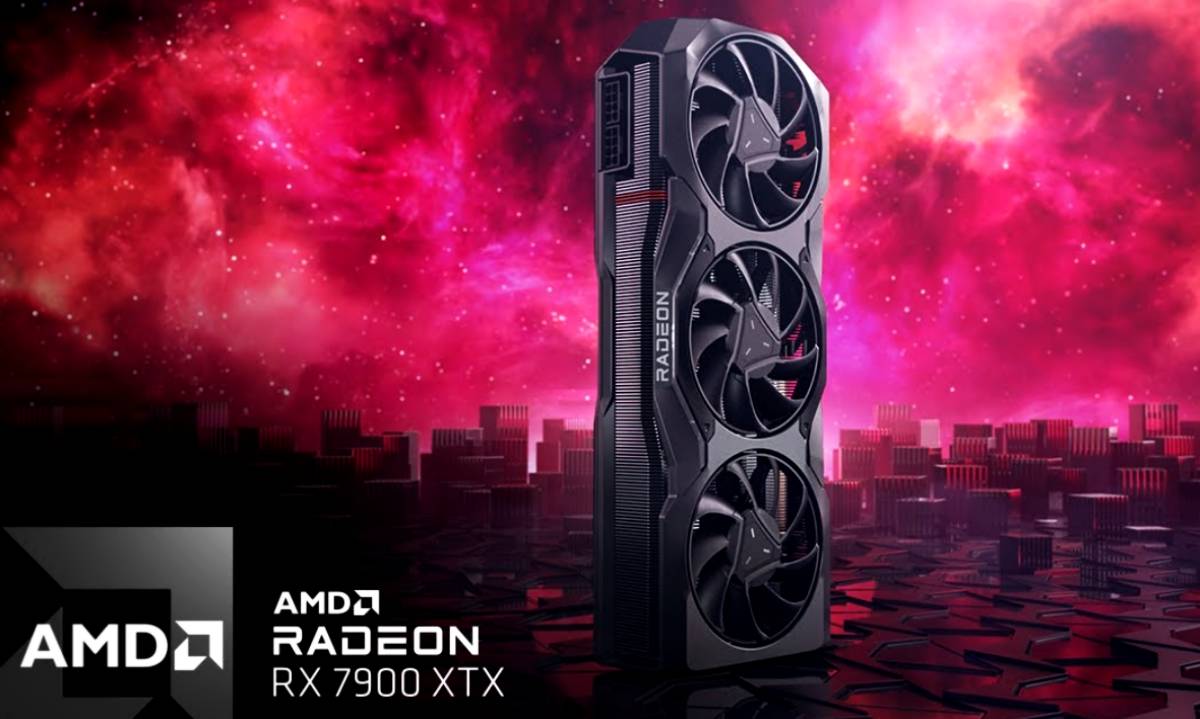 AMD has finally launched two new next-gen GPUs, which are Radeon RX 7900 XTX and RX 7900 XT, and the best thing about them is that AMD’s new RDNA 3 architecture powers these GPUs.

With these Radeon RX 7900 series GPU, the company is aimed to compete with Nvidia’s new GPUs, mainly with RTX 4090 so let’s discuss how powerful AMD’s new GPUs are or can it beat RTX 4090 in terms of performance. 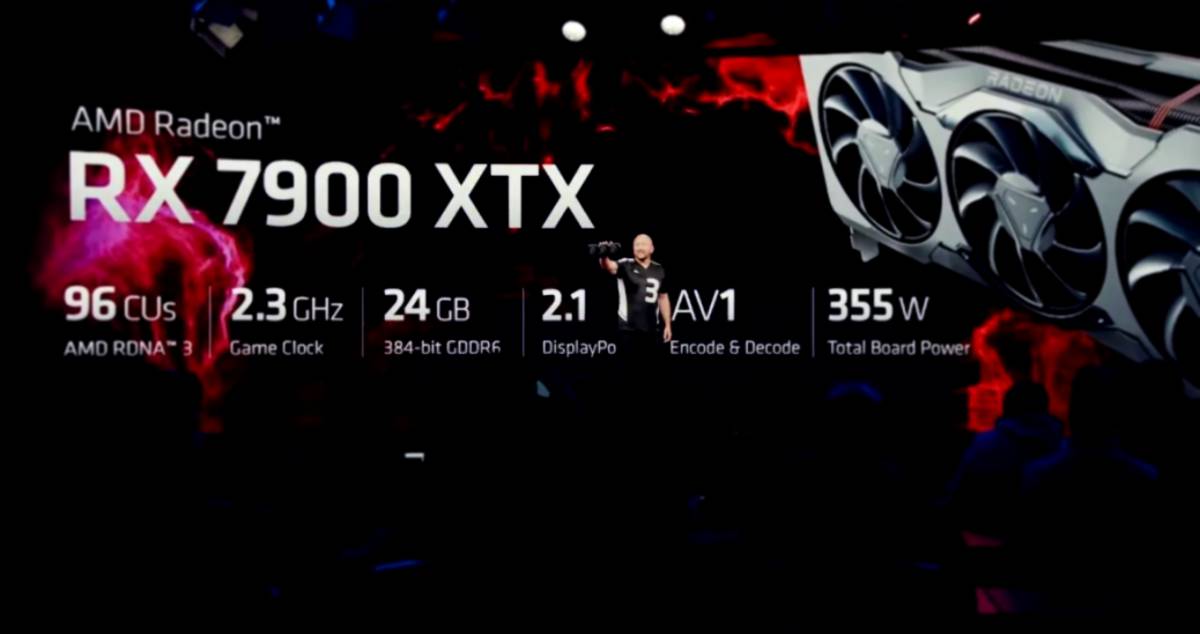 The company unveiled these GPUs via a launch event in Las Vegas, where the CEO of AMD, Dr. Lisa Su, noted many significant announcements and details of these GPUs, such as they have a 54% performance boost per watt in comparison with the predecessor series.

And this performance gain is due to the new RDNA 3 architecture that features an advanced chiplet design. Also, this new architecture will also enhance AMD Infinity Cache technology.

As we all know, AMD’s GPU always lags behind Nvidia in the Ray Tracing feature, but we would see a major improvement in it because, as they noted, RDNA 3 will speed up each transistor.

Its specs show it is powerful, and the company has also shared early gaming stats in 4K, such as 7900 XTX can run Overwatch 2 at 600 frames per second and Call of Duty: Modern Warfare II can get 306 fps.

We can’t compare these GPUs because they both depend on your need. For example, you can go for RTX 4090 if you want to play games at 4K resolution and ultra-high graphics settings.

While the RX 7900XTX seems more like the RTX 3090, which supports 4K resolution gaming at medium graphics settings for most games.