Apple released the first beta of iOS 16.1 for developers just two days after the release of iOS 16. While this update not showing many changes but as much it is showing are significant.

With iOS 16.1 Beta, Apple also released the first beta for other products’ operating systems except for iPadOS because it got the second beta of iOS 16.1 as its launch got delayed. Let’s delve into the discussion below. 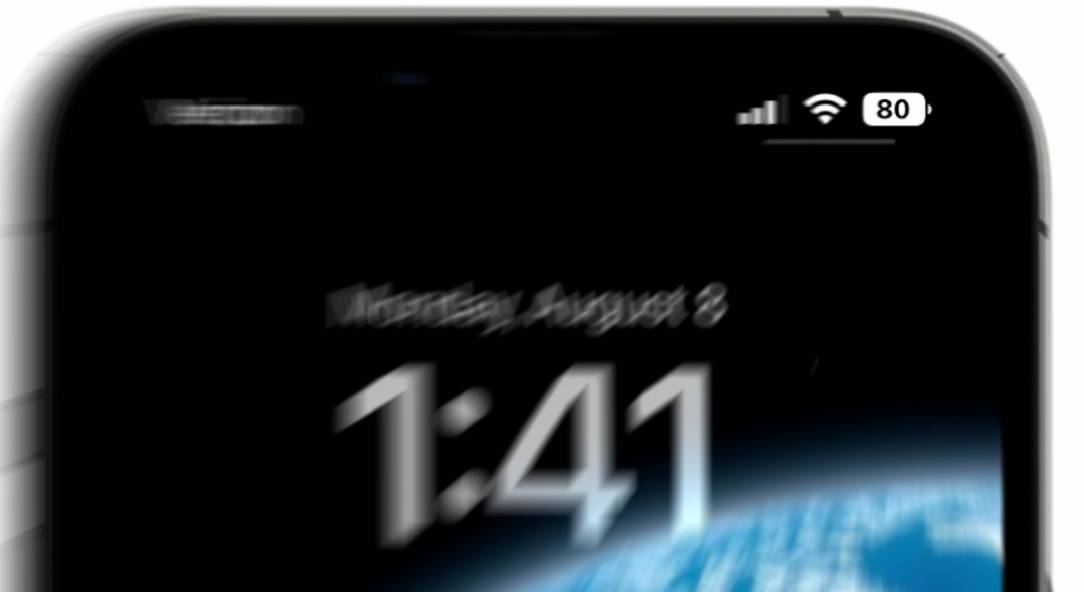 After iPhone 14 launch, we got more details about the iOS 16, like what more it can do with a notch and how it controls the Always-on-display feature for Pro models.

But this first beta of iOS 16.1 seems like improving the old features rather than introducing something new.

Such as, Apple released a new battery percentage showing on the status bar with iOS 16, but it clearly mentioned that it is not coming to some models, which are iPhone 13 Mini, iPhone 12 mini, iPhone XR, and iPhone 11.

But this beta version is showing them, which means when Apple rolls out the stable version of this update to these iPhone users, they will also get this new battery percentage on the status bar.

This beta has only one new feature, which is the Clean Energy Charging feature, and it is built with the aim of making the iPhone users’ carbon footprint lesser.

Besides, this update is also going to introduce the features that Apple has delayed with the launch of iOS 16, such as iCloud Shared Photo Library, by which you can share smoothly share photos with friends and family.

And more live activities integration for the new lock screen. Besides, to know more about all the changes, you can also check out the official release notes from Apple.

Currently, it is only released for the developers, so only registered developers can download and use it from the Apple Developer Center.