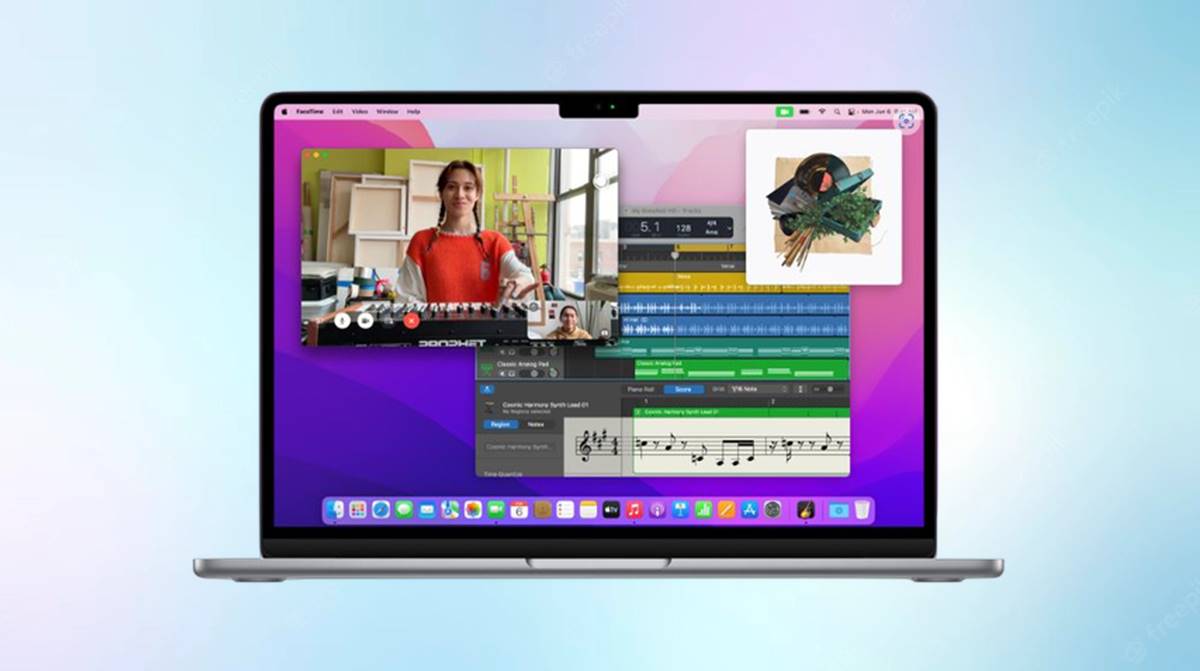 The company launched its MacBook Air at the WWDC event in early June, and interestingly it is the first product from Apple that retains the latest M2 chip. Now we also have it’s beyond performance details.

Apple has introduced the M2 chip in only MacBook Air & MacBook Pro with the claims of increased performance. It also introduced a new variant of 24GB unified memory.

The benchmark result of the M2 MacBook Air appeared on the GeekBench website, which showed the 16GB RAM variant of the MacBook Air scored 1,899 on single-core performance and its multi-core score is 8,965.

Its single-core score has around a 10% boost. In total, the latest M2-powered MacBook Air is approximately 16% more powerful than the 2020’s M1 MacBook Air.

Besides, we might also see a bump in the graphics performance because of enhancement and an increase of two cores, so we can expect it to deliver more improved visuals.

You can also check out the complete benchmark details of the M2 chip, but the M2 chip is more than that because the company is working on its upgraded variants such as M2 Pro, M2 Max, M2 Ultra, and M2 Extreme.