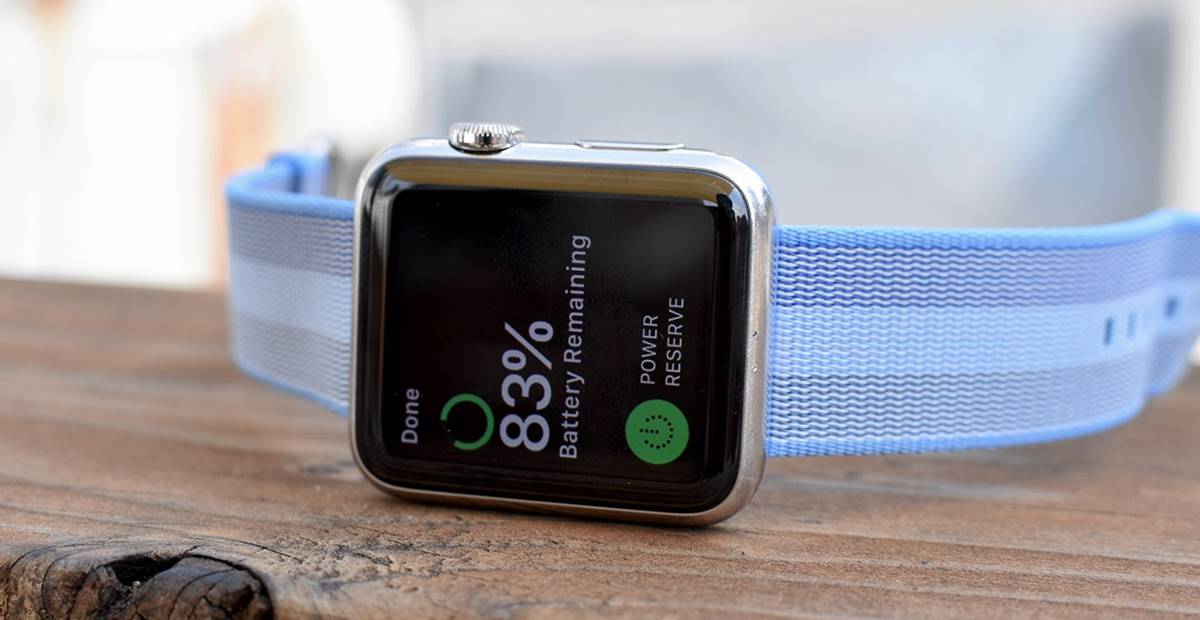 Apple has been working on Watch Series 8, whose leaks we have been getting for a long time, and now some more details have arrived on its features, which are also related to the upcoming watchOS 9.

Recently, Apple’s upcoming iPhone 14’s model details were tipped by a tipster that says iPhone 14 Max would be named iPhone 14 Plus. After 5 years, the company might introduce its ‘Plus’ model again. 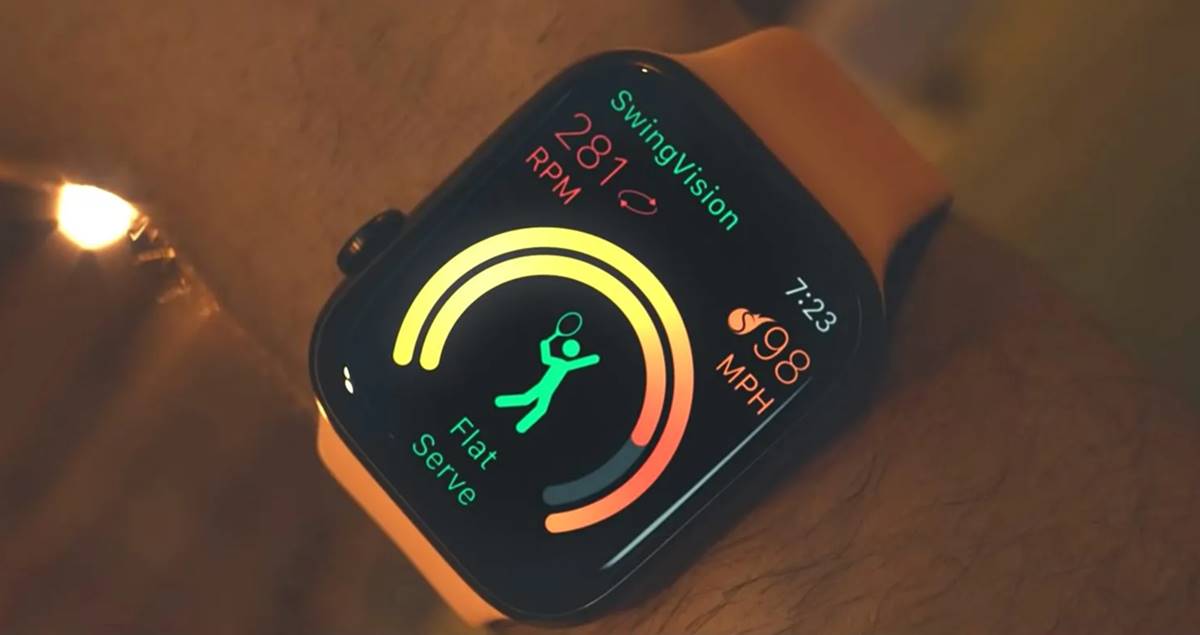 These leaks came from the Powerup newsletter from the reliable Bloomberg’s Mark Gurman, published on Sunday.

This newsletter was significant and had many details about Apple’s upcoming other products, and this Watch Series 8 information was in the little part. Let’s delve into details.

According to Mark Gurman, Apple Watch Series 8 would contain a new Low Power Mode that will not turn off the use of features & apps and reduces battery drainage more precisely.

Besides, watchOS 9 might also introduce some improvements to Low Power mode for all the supported Watches, but Watch 8’s feature will be the better, and the company will title this feature with its promotion.

Apple Watch users know that the current “Power Reserve Mode” feature is not a perfect low-power mode. Without working on the drain, it is only focused on emergencies.

“Power Reserve Mode” disables the usage of all Apple Watch features and only shows the time so that it can save battery life. And to reaccess apps and other functions, users must reboot the Apple Watch.

You can understand it from the iPhone’s low-power mode, and Apple Watch 8 will have a similar to it. Gurman also believes that the S8 processor will power the Watch 8 Series.

Apple might launch Apple Watch Series 8 in September this year which officials do not confirm, but it is widely expected. Besides, we might also see iPhone 14 along with it.