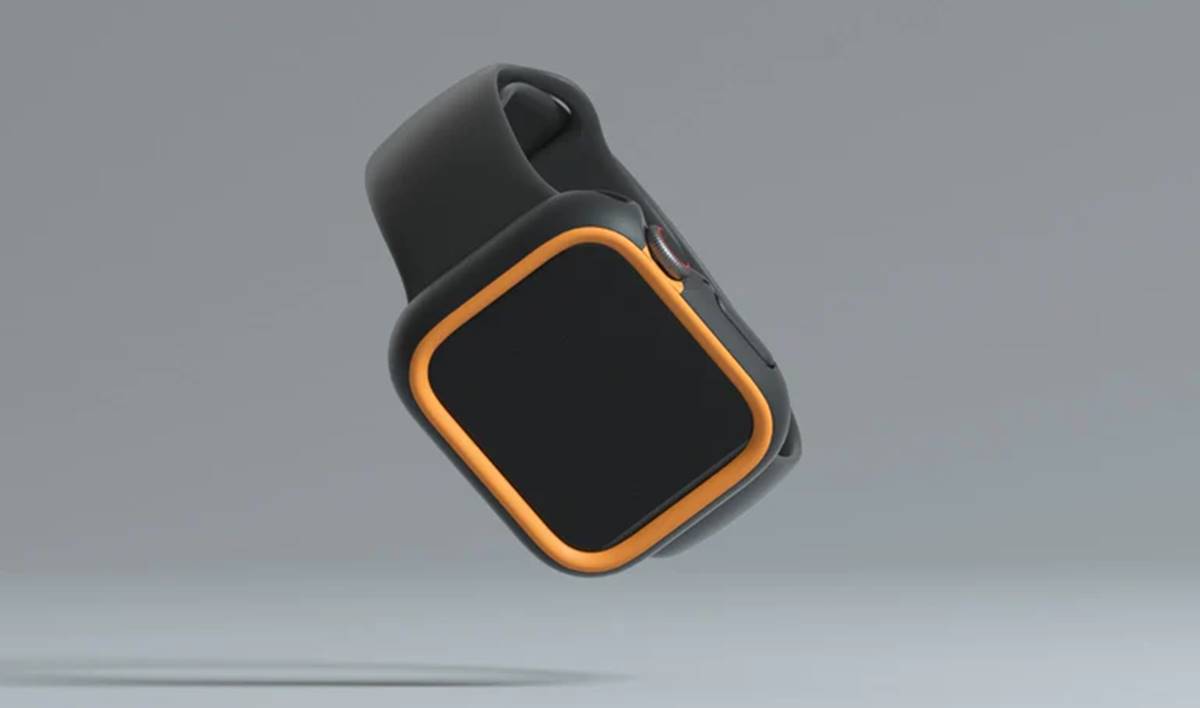 Rumors are getting peaked for the upcoming Apple Watch Series 8, but a new rugged edition Apple Watch is now also in the spotlight, and its price details have been tipped.

Bloomberg’s Mark Gurman has suggested all these details in the latest edition of his Powerup newsletter.

Besides, we also have some other details about this Watch, such as its expected name, codename, and low battery mode. Let’s discuss this below.

Apple’s “Extreme Sports” Watch Could Be Extreme Costly Too 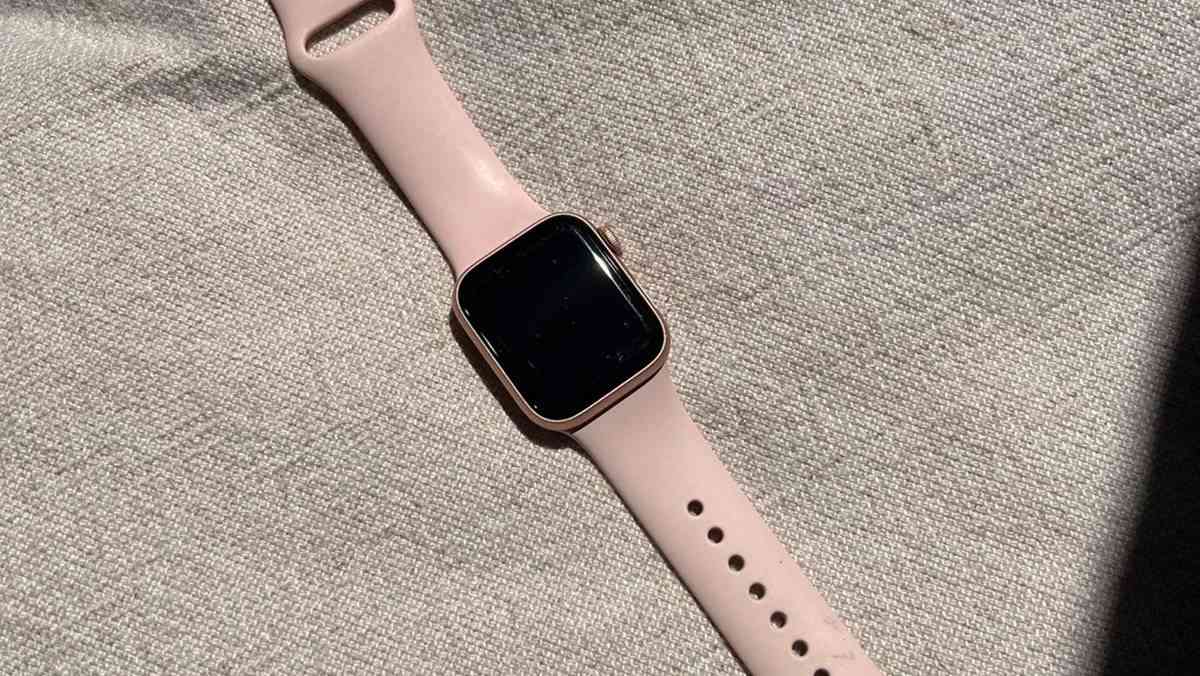 Some days ago, Mark Gurman claimed that Apple is working on a new edition of the Apple Watch. This edition is focused on athletes, hikers, professional trekkers, and those involved in any sports.

Now, Gurman suggests this Watch could be priced the same as iPhone 13 Pro because it has many similar improvements, such as improved battery life and ProMotion features.

“That selling point is similar to the pitch for the current iPhone 13 Pro over the regular iPhone 13,” Gurman wrote in the report.

iPhone 13 Pro price is $999, which means it could be a very costly Apple Watch than others, and as this Watch edition has a well-defined consumer segment, it might be a great approach.

Besides, this Apple Watch is codenamed N199, and currently, no accurate name came out for this Watch, but Gurman noted it would name in the Pro tier.

Additionally, its feature only aims to make it more potent for every situation. Its feature list includes a larger-sized display than previous watches, which reportedly shows a 7% increment.

And it will have a metal body in replacement of aluminum to make it stronger and longer battery life. Besides, Apple Watch Series 8 is rumored to feature an extensive battery feature.