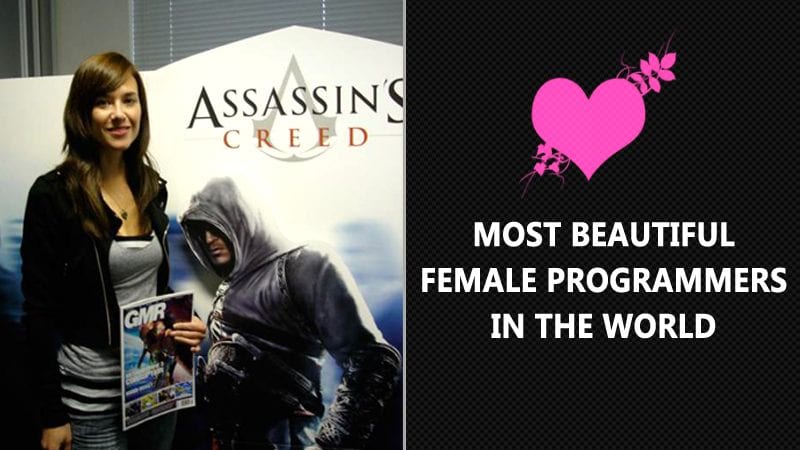 We all have seen that the 21st century has drastically changed women’s fields. Now women are seen winning medals in Olympics, playing cricket, and much more. It is a good thing to see that women are also joining the race where men are dominated. We have listed the top female hackers below.

Do you know? Many women have chosen to program as their primary career in this century. These are the beauty of brains. Therefore, we have decided to list the top 5 female programmers you can’t keep your eyes on. 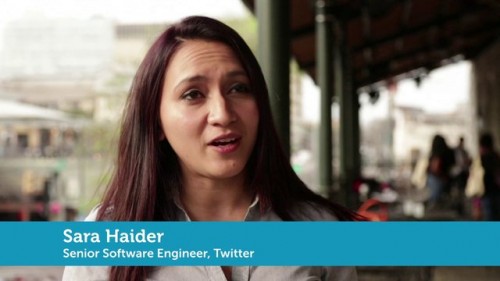 Sara Haider is well known for her programming skills; she completed her education at

the University of Texas. She is also a part of the Google firm and is now the world’s most famous programmer. She is working right now as a software engineer at Twitter. 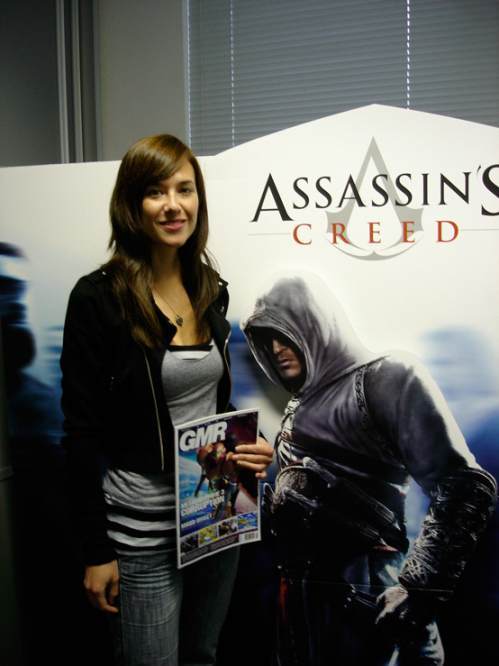 Jade Raymond is the producer of the Game Assasin’s Creed. Let me tell you the most important thing first; she is married. She has a husband, daughter, and son in her home. She is another famous personality who remarked in the history of achievements in the women’s list. Jade Raymond completed her graduation from ST. George’s School of Montreal and Marianopolis college. 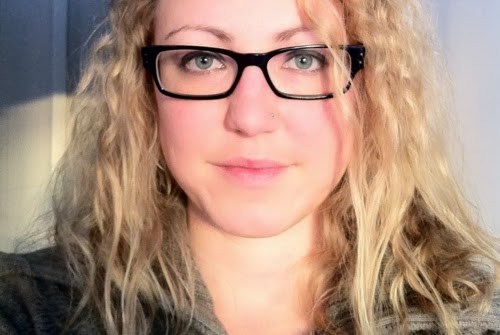 Amanda Wixted is the lady with the lion’s share in the development of the game Amanda Wixted. Amanda Wixted (born November 23, 1981) is a computer game programmer and a founder of Meteor Grove software. After graduating, she took a job as a game programmer from SkillJam. Currently, she is operating her own company known as Turf geography club. 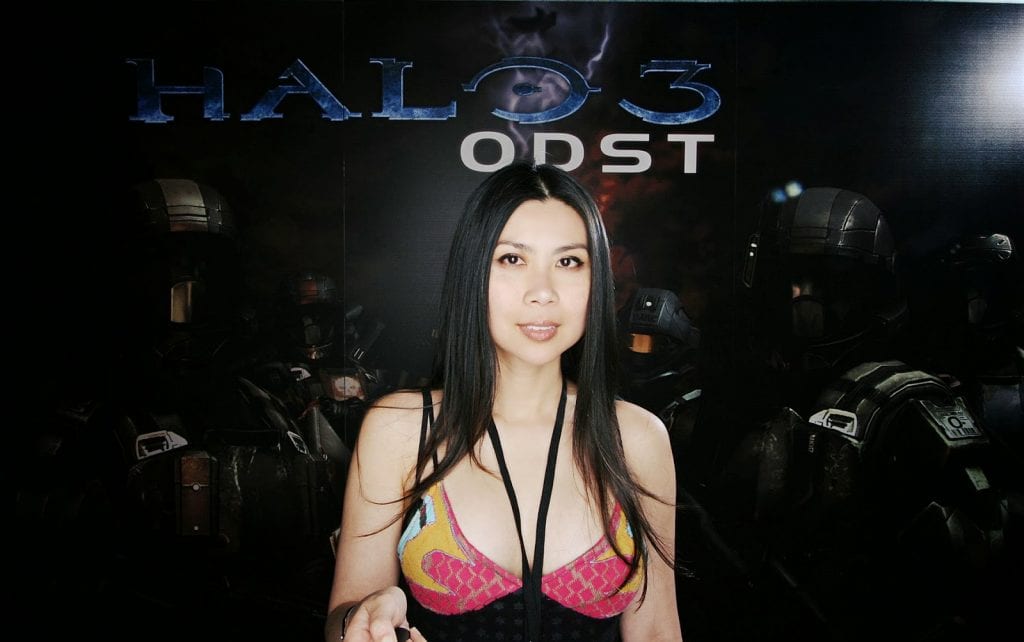 She is a programmer and coder on the list of the world’s top female game programmers. She has contributed to various popular games like Unreal Engine, Borderlands, Hallo 4, etc. She also holds a national award for nuclear physic research. 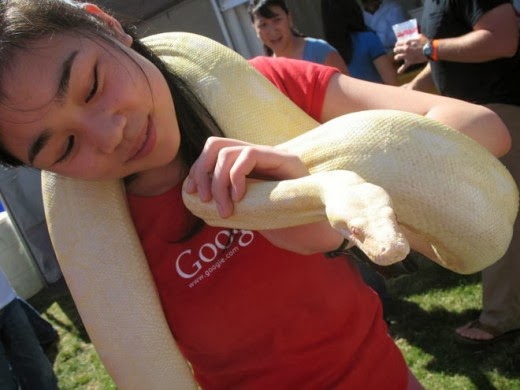 Tracy Chou is another big name in the programming world; she has a bachelor’s degree in electrical engineering and a master’s degree in computer science. She worked on Pinterest and Quora and has internship experience at Rocket Fuel Inc, Google, and Facebook. 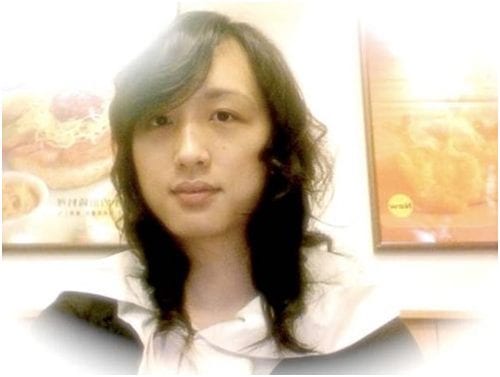 Audrey Tang is one of the famous names in the programming world. She was born in 1981, and within a few years, she made her significant contribution to the world of programming. She keeps a tremendous interest in developing software, and in 2016, she joined the Taiwan Executive Yuan in the minister post. 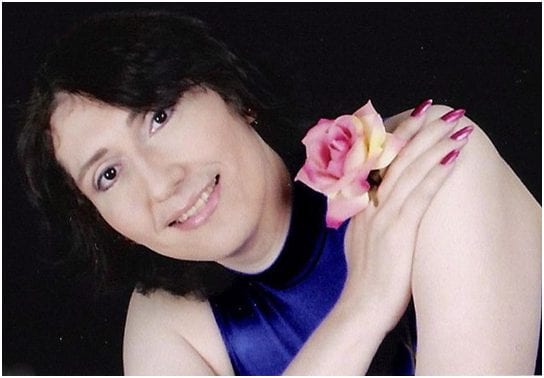 This beautiful lady made some excellent contributions to the world of programming. Rebecca Heineman is a video game programmer from America and a member of Contraband Entertainment, Interplay Productions, and Logicware. 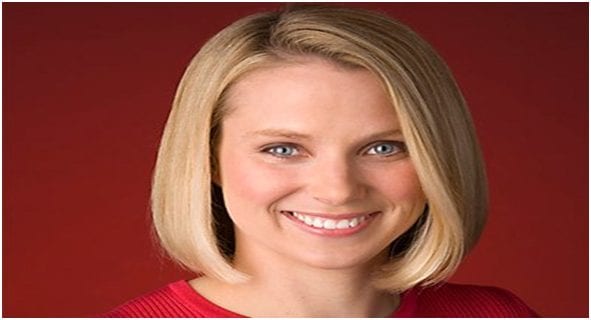 If we talk about beautiful female programmers, we can’t simply forget about Marissa Mayer. This lovely lady joined Google in 1999 as the first female programmer in the company. Right now, she is the vice president at Google. 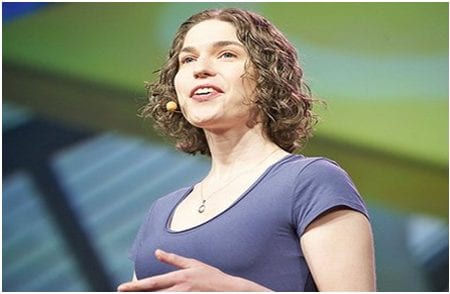 Hilary Mason is a very passionate programmer. She is a good coder and the leader of New York’s programming community. She is also a co-founder of HackNY, a substantial non-profit organization. 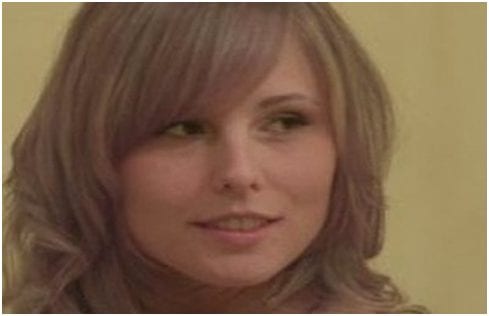 Leah Culver is a beautiful programmer who is wholly dedicated to open source. Leah Culver is one of those passionate programmers who are keen on trying to learn new languages. She is also one of the most successful coders focusing on open specifications like OAuth and OEmbed.

I hope you like the post! So these are the top 10 female programmers who have dominated the world. If you feel anything is missing in the above article, feel free to share it with us in the comment section below. Could you share it with your friends too?