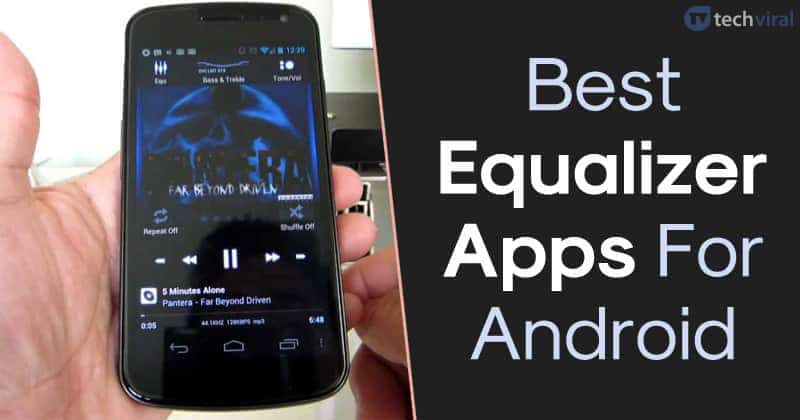 Nowadays, smartphones have become the primary source of media consumption. If we talk about Android smartphones, most of the device has a built-in music player. The stock music player works well for music listening, but it lacks many useful music-related features like an equalizer.

Android has supported equalizers for a while, but it’s of no use because it offers fewer controls. So, to get the best music listening experience, one needs to install an equalizer app.

You can adjust various frequencies with equalizer apps to get the perfect sound. Equalizer apps will overall enhance the music output quality of your device.

So, in this article, we will share some of the best Android equalizer apps. 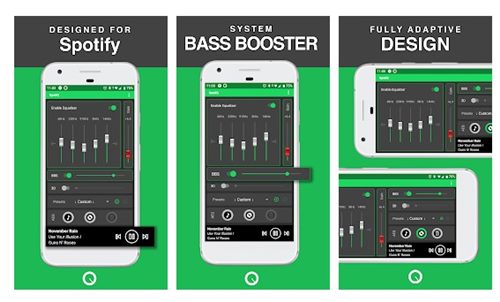 SpotiQ is a full-fledged audio equalizer app available for Android smartphones. The app supports a five frequency bands equalizer, and it automatically detects your music player.

The app has many built-in audio presets; you can use them to enhance the sound quality. The good thing about SpotiQ is that it automatically detects Spotify songs and applies your selected preset. 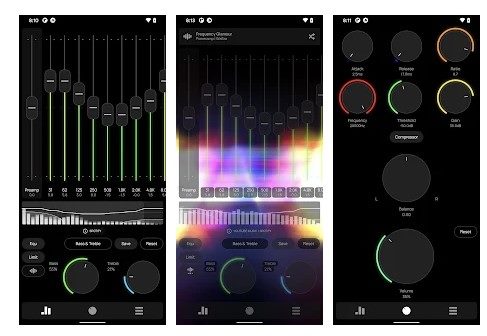 If you are looking for an advanced audio processing app for Android, look no other than Poweramp Equalizer. It’s a full-fledged equalizer app that offers you many features and options.

When it comes to music player compatibility, most third-party audio players and streaming apps were supported. Overall, Poweramp Equalizer is one of the best audio equalizer apps for Android. 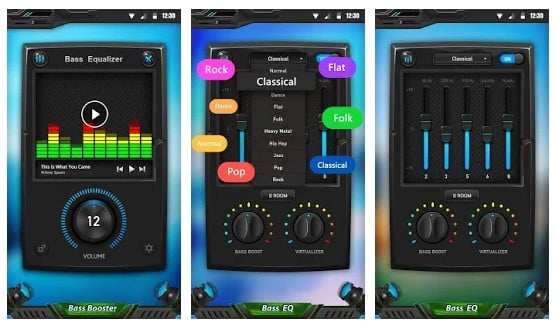 It’s one of the best and top-rated Android equalizer apps available on the Play Store. The good thing about Equalizer & Bass Booster is that it provides both an equalizer and a bass booster.

If we talk about the equalizer, the app provides a five-band equalizer to control the sound output. 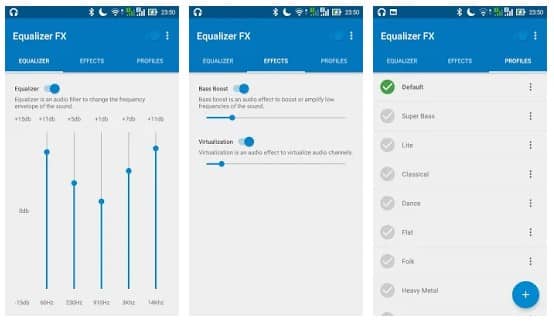 This is an Android equalizer app that comes with lots of features and has a clean interface, then Equalizer FX might be the best pick for you. Like Equalizer & Bass Booster, Equalizer FX also offers users a five-band equalizer, bass boost, virtualization features.

Apart from that, Equalizer FX is also known for its advanced loudness Enhancer feature, which works with the latest version of the Android operating system. 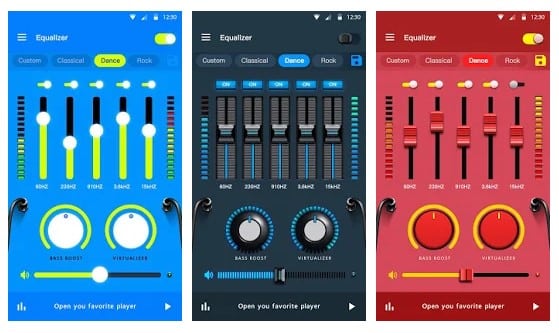 If you are searching for an Android app with an equalizer feature that comes with an excellent interface, then Music Equalizer might be the best pick for you. 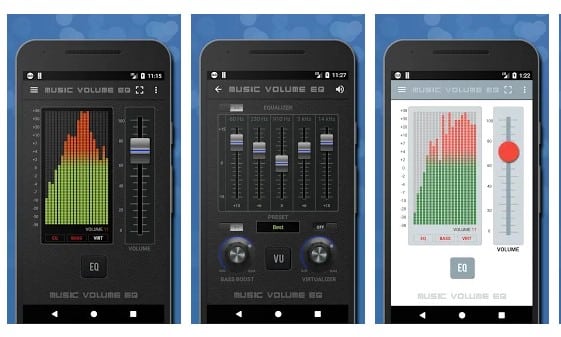 It is one of the best and top-rated Android Equalizer apps available on the Google Play Store. The great thing about Music Volume EQ is that it works pretty well with all Android versions, and the developer claims it should work well with most of the famous media player apps for Android.

Apart from that, the Music Volume EQ provides users with five band Equalizer and nine presets. 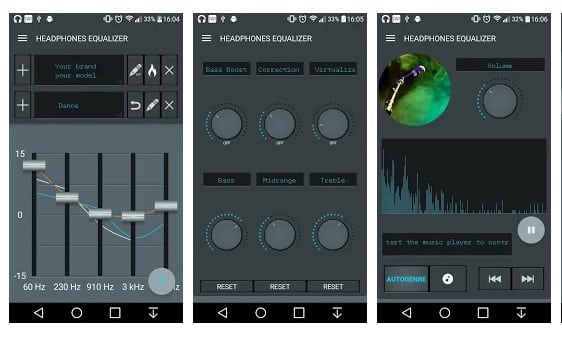 This app provides users five-band equalizer, and it only works when it detects a headphone. Once you are set, the Headphones Equalizer automatically adjusts itself according to the playing music.

Not just that, but Headphones Equalizer is also known for its headphone calibration correction tools. 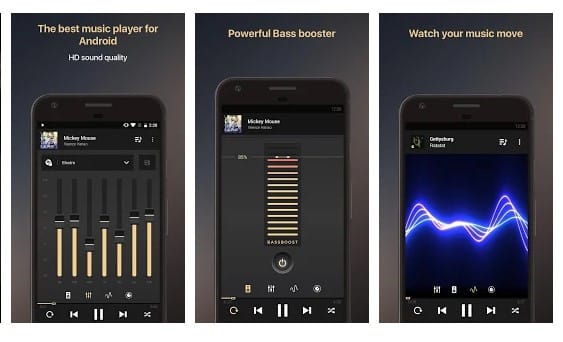 If you are searching for a full-fledged music player app to fulfill your music needs, you need to give Equalizer music player booster a try.

It’s an all-in-one Music Player app available out there with Equalizer support. In addition, it offers a 7-band equalizer and a powerful bass volume booster. 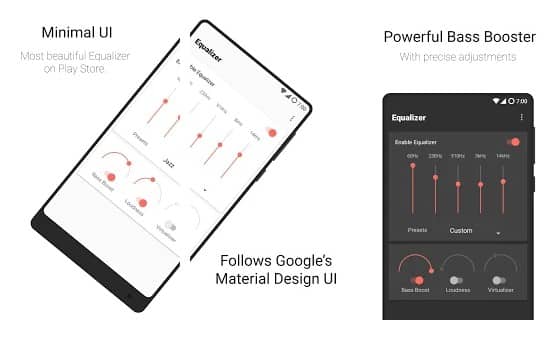 Apart from that, the equalizer app also offers users two different themes – Light and Dark. So, Flat Equalizer is another best Android equalizer app that you can use today. 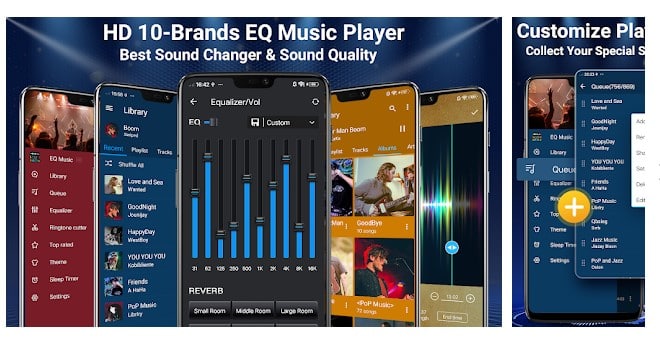 It is a music player app with a built-in ten band equalizer. In addition, the music player app for Android supports a wide range of music file formats like mp3, midi, wav, flac, raw, aac, etc.

So, these are the best Android Equalizer apps that you can use right now. If you know of any other apps like these, let us know in the comment box below. I hope this article helped you! Please share it with your friends also. 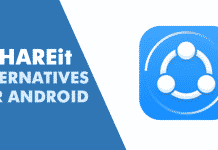 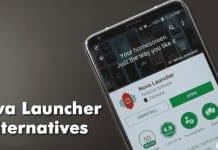 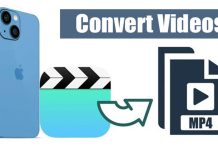 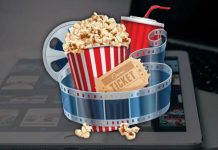 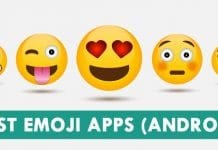