N64, or the Nintendo 64, was the best and most popular gaming console of the 1996 era, and people were crazy to see the Mario game running in 3D on this console. Since then, many games have been released for this console and have become popular enough.

These games were only available on this platform, yet some could be there for the other consoles and platforms running until now. We have written this article to help users find the best N64 games; here, we have presented the list of those best-ever games. Let’s check out. 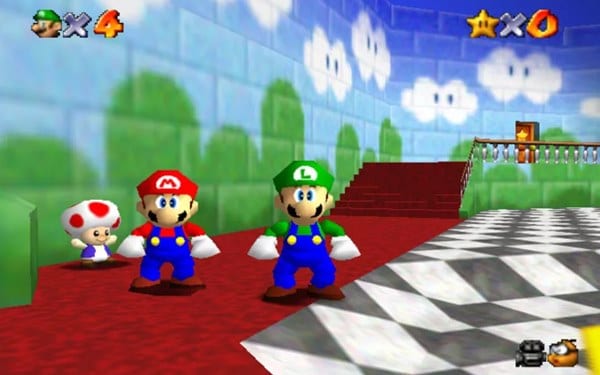 Most users are familiar with the name Maro as this was one of the best games that we ever played in our childhood. The best and most evolutionary game of that age in 3D is all done by the Nintendo gaming console.

This made it possible for people to enjoy this amazing game in the 3D environment and reflected how people got crazy about playing it at that time. The game’s popularity was insane and made real-time history for N64. 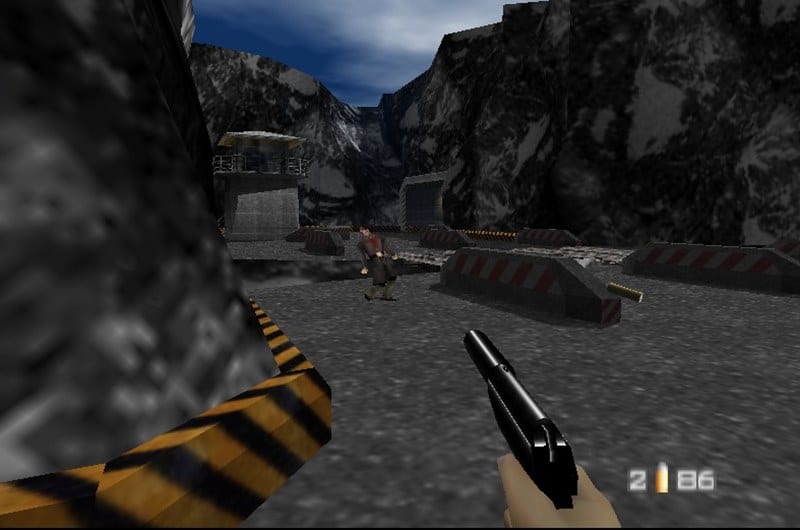 Go inside buildings and structures to kill enemies or anyone coming your way. Click to choose your mode, whether single-player or multiplayer mode. It’s actually a very good game that you must try.

3. The Legend of Zelda 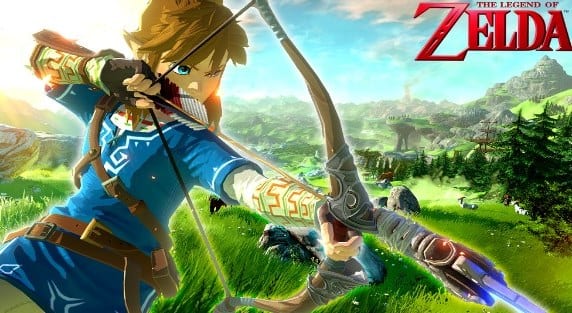 This was the first game that I tried on this list, and I played this for around half an hour, and the experience was quite good.

With a Sword and a shield in your hands, you have the freedom to pass the 3D environment and then fight back the enemies. Just do some stunts and grab the techniques to be better with the sword and after that, win the game’s levels. 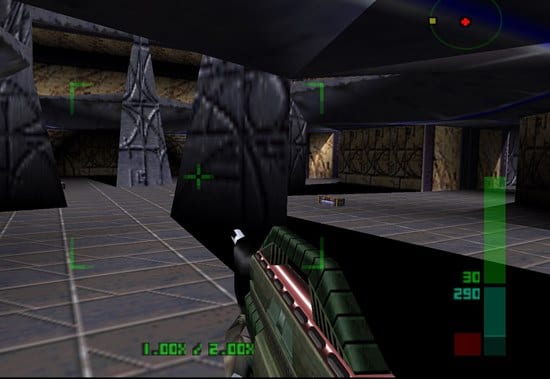 This game got some great ratings and reviews, so I decided to add this, also. Run through the various levels to save innocent people and fight back against the evils on the screen.

You can choose to have this game in different modes, whether in multiplayer mode or single-person mode, for shooting the evils. This game is in 3D, and anyone could get impressed by how this quality of the game was available at the time when it was released.

This had a good rating, and many people have downloaded this game, and one of my friends also suggested this game. 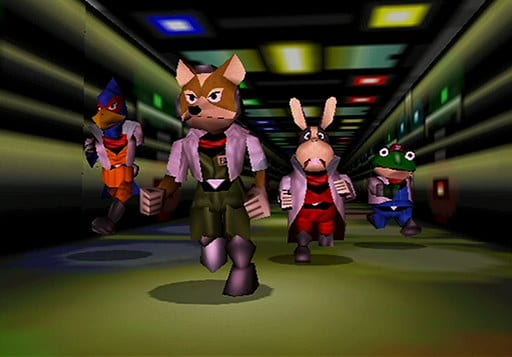 Control the plane and fight back the others flying around by shooting at them. This is the finest shooting game for the N64, and you will like to play it in 3D as it is available.

Use the Nintendo gaming console to run this game and enjoy the crispy fights back with the flying planes.

Although this game was released in the 90s, this one has gained huge popularity in the times ahead. Even now, if you play these games, you will love to play it again and again.

So, these are the best N64 games ever released. I hope this article helped you, make sure to share it with your friends as well. Also, if you want to suggest us any other N64 games, drop the game name in the comments below.