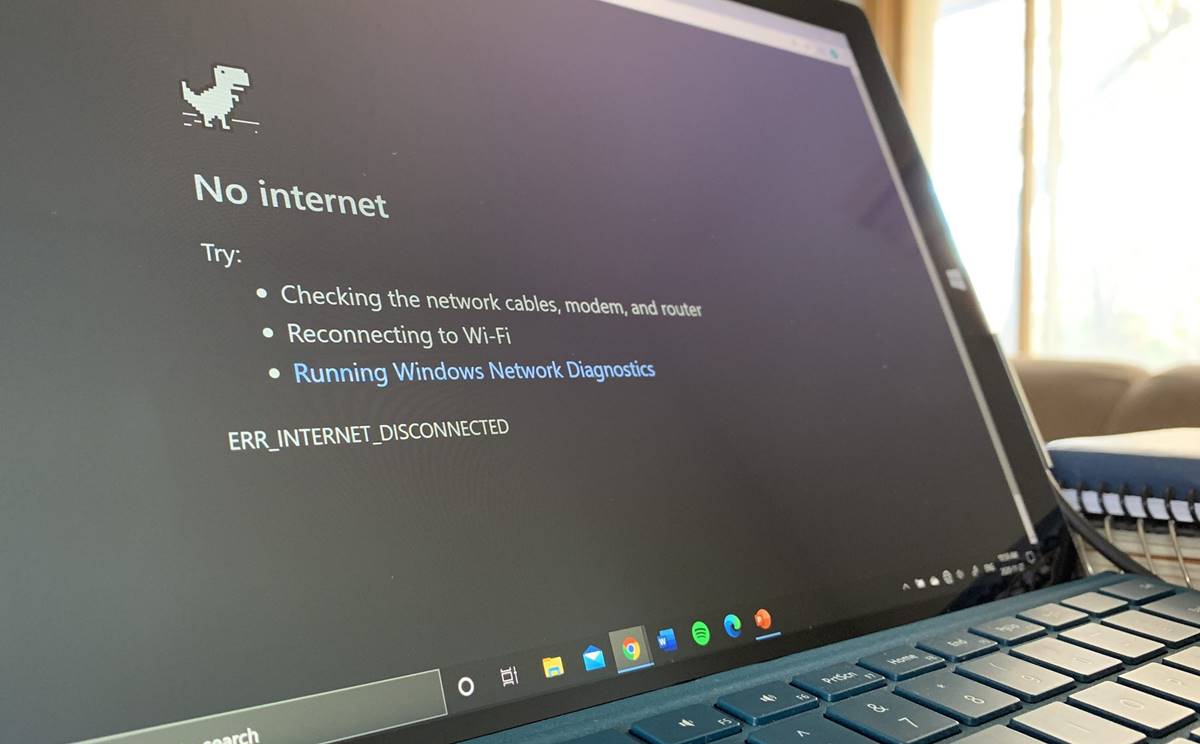 In the past two days, millions of people in Canada faced a wide network outage. This outage was from Rogers Communications Inc, the largest mobile network services and Internet provider in Canada.

And it affected the services such as Internet, ATMs, emergency lines, courthouses, passport offices, and other wireless connections. Rogers has over 11.3 million subscribers in the country.

‘Rogers’ Has Restored The Services In The Country

Due to this outage, many problems have been spotted as after this outage, only on some places and cafes internet still working so these places, cafes, and libraries suddenly became crowded.

And when someone in Toronto tried to call 9-1-1 for an emergency, so it didn’t connect, and in a short span, Toronto Police also discovered it and informed on Twitter to use a landline or call from another provider services.

On Saturday, Rogers Communications informed with a tweet that now it had restored services for the “vast majority”. As Reuters described, this outage was due to a router malfunction.

Following our previous updates, we have now restored services for the vast majority of our customers and our technical teams are working hard to ensure that the remaining customers are back online as quickly as possible. pic.twitter.com/IobL7Dze6i

Further, it also mentioned that the company hadn’t faced any DDoS attacks or activity. To resolve this, the technical team disconnected the specific equipment and redirected traffic to make services available again.

Besides, the company CEO, Tony Staffieri, has also published a message for Rogers services consumers on this network outage, where he apologizes for the problem that consumers faced.

He said, “We now believe we’ve narrowed the cause to a network system failure following a maintenance update in our core network, which caused some of our routers to malfunction early Friday morning”.

As of now, the internet traffic chart of Canada is back to normal, and gradually the services will be restored for every user in the country.

Separately, in past weeks we also saw a massive server down from Cloudfare, which impacted worldwide but for a shorter period.