The 2019’s hit single-player action game Death Stranding is now confirmed to be coming to Microsoft’s PC Game Pass service next week so that Game Pass subscribers can play it for free.

Death Stranding was originally released in 2019 and was exclusively available on PS4 only, but now it is coming to PC gamers without paying no-additional charges.

Death Stranding Is Coming To PC Game Pass On 23 August 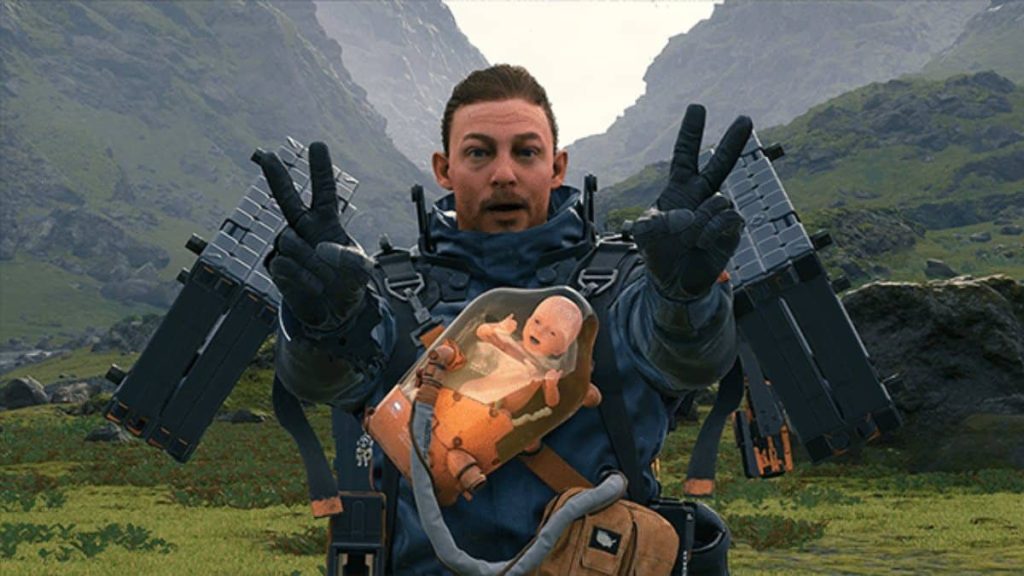 Microsoft confirmed via a tweet on the official Xbox Game Pass account that the game is arriving on 23 August, so be ready this upcoming Tuesday.

And it is already available on PC, thanks to Italian publisher 505 Games, who made a deal with its developer company, Kojima Productions, and launched it for PC in 2020.

Also, because of them, the game is arriving on PC Game Pass, and it seems there will be just a standard edition to play, but let me be clear it is also an open-world game.

The Xbox game pass subscription costs $1.00 for the first month, and then from the next month, it will start charging $9.99. In comparison, the actual game will cost you around $40.

It seems a great deal if you want to play the game, and you are also allowed to cancel the subscription anytime you want. Besides, there are around 400 other games, too, including from EA.

Also, its game developer, Kojima, is well-known in the industry and is now working on a “completely new game” in collaboration with Microsoft. Kojima detailed that the new game will use Microsoft’s cloud gaming technology.

Separately, the Death Stranding sequel is in its early development; while the official hasn’t revealed anything about it, its leading actor Norman Reedus revealed it in an interview.

And we might get it in 2024. Also, you can check out this article to know more about this sequel.