Let’s admit it while browsing the web; we often come across sites where we want to take a screenshot. A screenshot often called a screengrab, is an image that captures everything displayed on the computer screen.

Google is testing a new screenshot tool on its Chrome browser to benefit users who frequently take screenshots. The feature is already live in the latest Chrome Canary build but hidden behind an experimental flag.

The new utility of Chrome allows users to capture screenshots and provides many annotation tools to edit the screenshots. So, if you don’t have any third-party tool to capture and annotate screenshots on Windows 11, you may want to enable this feature right now.

Steps to Enable & Use the Hidden Screenshot Editor in Chrome

Hence, this article will share a step-by-step guide on enabling the screenshot editor in the Google Chrome browser. The steps will be very easy; follow them as we have mentioned.

1. First, open the Google Chrome Canary on your computer. Next, on the URL bar, type in chrome://flags and hit the Enter button.

2. On Chrome’s Experiments page, type in Desktop Screenshots in the search box. 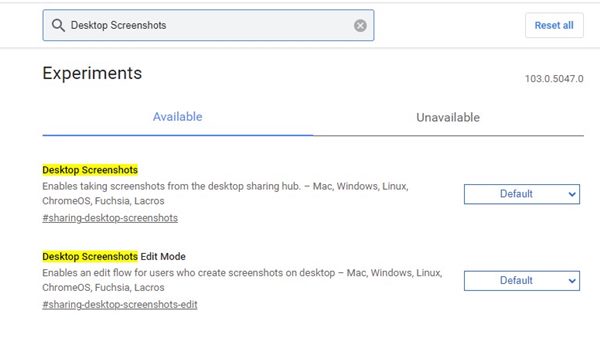 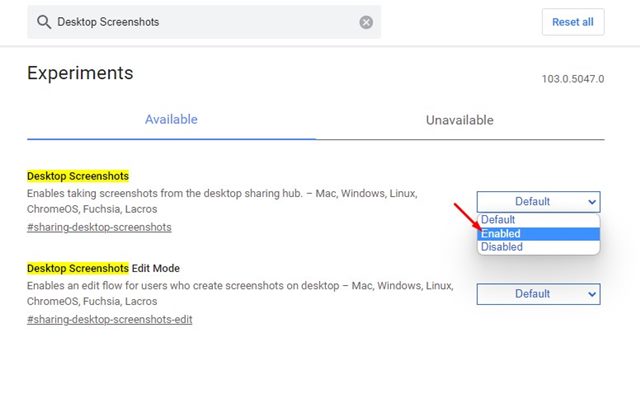 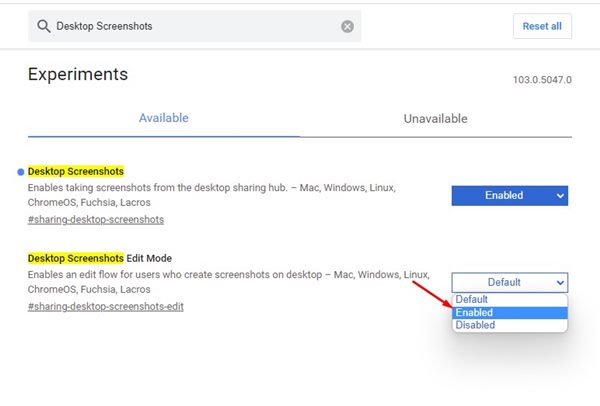 5. Once done, click on the Relaunch button at the bottom of the screen.

That’s it! You are done. This is how you can enable the hidden screenshot utility in the Google Chrome browser.

How to Capture & Edit Screenshots in Chrome

1. First of all, open Chrome and visit the site where you want to take a screenshot. Next, click on the Share button on the top-right of the address bar. 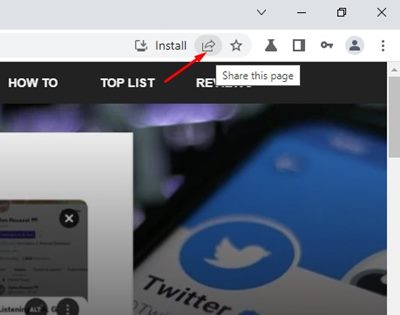 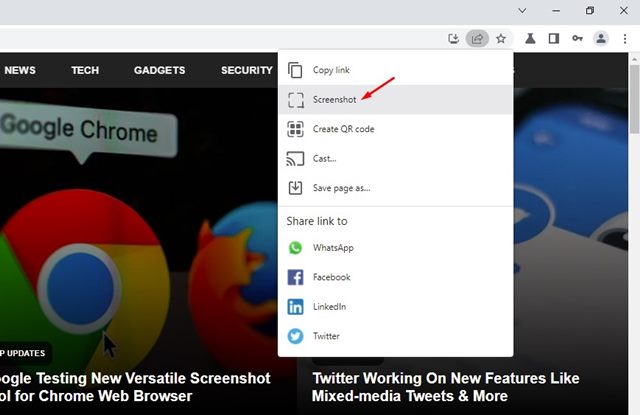 3. Now, Chrome will automatically capture the screenshot to your clipboard. If you want to edit the screenshot, click on the Edit button. 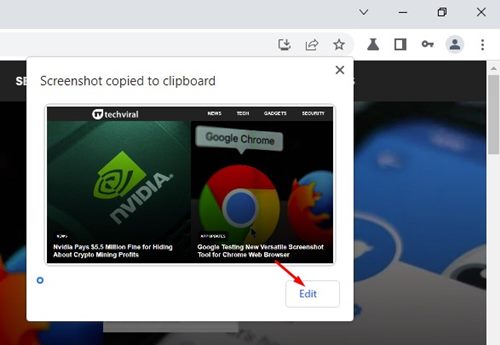 4. The Screenshot editor will open. At the top, you will see various screenshot annotation tools such as ellipse, arrow, line, brush, emoji, rectangle tool, text, and crop. 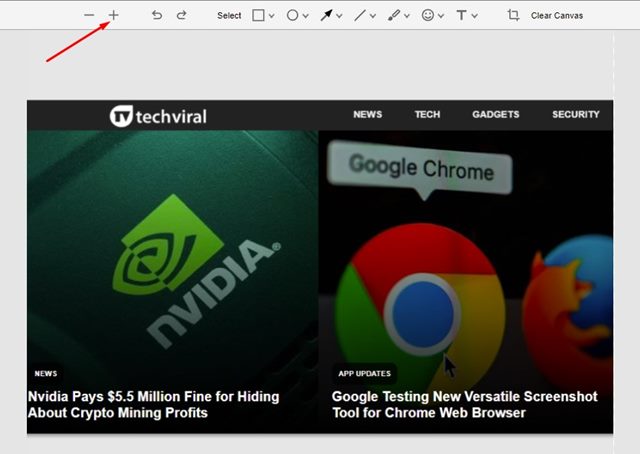 5. It also includes an image markup tool that allows you to mark things using arrows, lines, circles, rectangles, etc. You can even highlight the text you put in the screenshot as well. 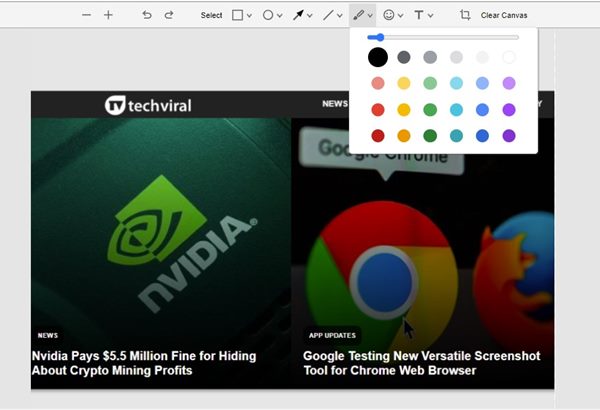 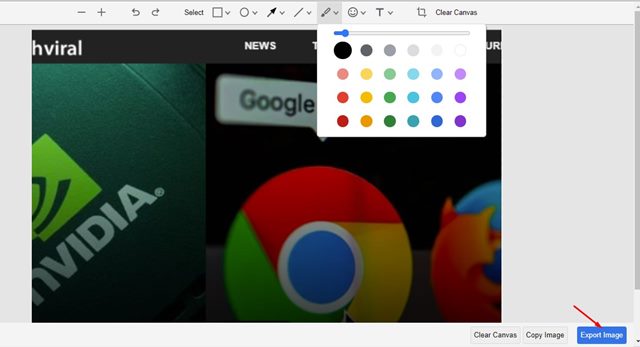 That’s it! You are done. This is how you can capture and edit screenshots in the Chrome browser.

Microsoft Edge also has a similar feature called ‘Web Capture’ apart from the Chrome browser. Web Capture is more advanced than Chrome’s Screenshot editor since it allows users to capture specific areas of the browser and take full-page screenshots. So, that’s all about enabling and using the new screenshot editor of Google Chrome.