God of War Ragnarok Pre-Orders have started from Today in almost every major region, and for some areas, it will start Today at 10 AM Eastern Time.

You can pre-order yours from PlayStation official and some retailers like Amazon, GamesTheShop, etc.

After a lot of excitement and waiting for a week, it’s finally here, and many details come out with its pre-order starting, such as the prices of all the editions and its Graphics Modes. Let’s continue the discussion below.

As GamesRadar noticed in the Ragnarok’s pre-orders mail from a UK retailer, the God of War Ragnarok will allow you to play at full 4K resolution with targeted 30 frames per second.

And also detailed that “dynamic resolution upscaled to 4K at a targeted 60fps,” which means you can play it in 4k resolution with 60fps support, but Sony hasn’t confirmed it yet, so we can only wish it to come out as valid.

On 6 July, Sony officially unveiled that the next installment of the God of War game series will launch on 9 November 2022 for PS4 and PS5, and as it stated about pre-orders, it is now starting.

And it also unveiled all editions of the game, which will be available to buy after the launch. These editions are God of War Ragnarok: Launch Edition, Standard Edition, Digital Deluxe Edition, Collector’s Edition, and Jötnar Edition.

In the beginning, there will only be a launch edition containing the game and some downloadable rewards. Besides, you can check out PlayStation’s blog to know what you will get in other editions.

The launch edition is expected to be priced at around $59 to $69 US dollars, and as Sony said, the PS5 version would cost $10 higher than the PS4 version. 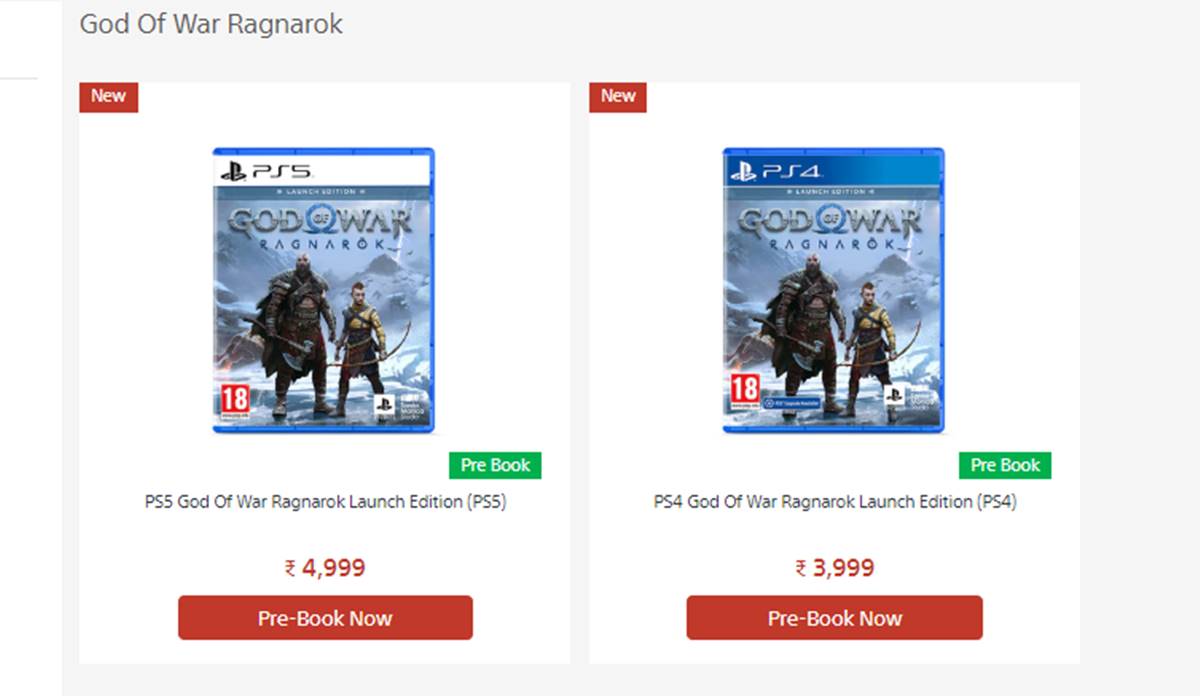