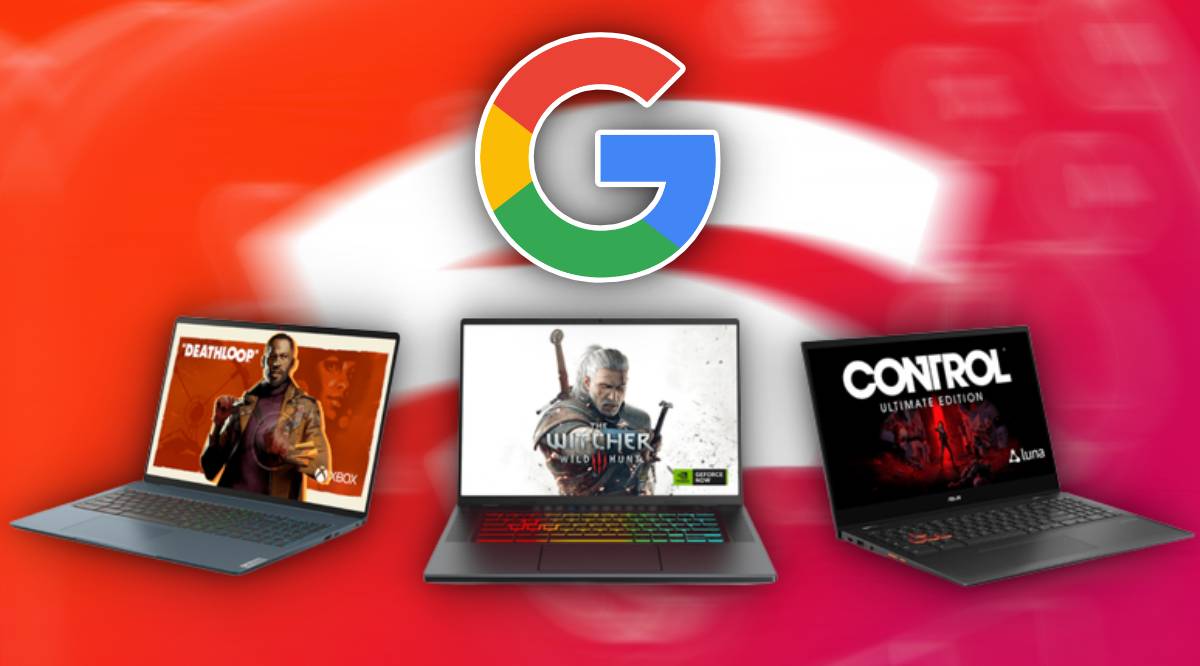 Google has announced some new Chromebooks with the priority of better cloud gaming, while on the other side, the company has already introduced the shutdown of their own Cloud Gaming service known as Stadia.

The search engine giant Google has vast segments as the company tries to be involved in every major technology innovation, but some of them don’t work for it, so they step out from it, but cloud gaming and Stadia are different for it.

Google Still Interested In Cloud Gaming But Not For Platform

According to Google’s announcement, a new lineup of cloud gaming-focused Chromebooks is to arrive, which are made in partnership with Acer, ASUS, and Lenovo. And it is also planning for cloud gaming accessories.

As we all know, these new laptops are focused on cloud gaming, so we don’t expect such high-end specs from them, but Google added RGB gaming keyboards and good display with 120Hz+ and high-resolution screens for clear streaming.

You can check out their complete specs in this article. These laptops are available to buy from BestBuy and Walmart for people from the Americas.

In September, Google announced that they’re shutting down the Stadia platform in January of next year, and this new announcement proves that Google is still interested in cloud gaming.

As they have shut down the platform, which shows Google has more command over products than providing service. However, Google partnered with Xbox Cloud Gaming, Geforce Now, and Amazon Luna to provide the Cloud Gaming service.

So you can start your cloud gaming with these pre-installed services, which are payable, but buyers can get some offers such as premium membership’s limited months for free.

Also, in conclusion, we can say that there is no chance of Stadia or any other cloud gaming platform from Google coming in the future. Besides, you can check out some of the best alternatives to Google Stadia in this article.