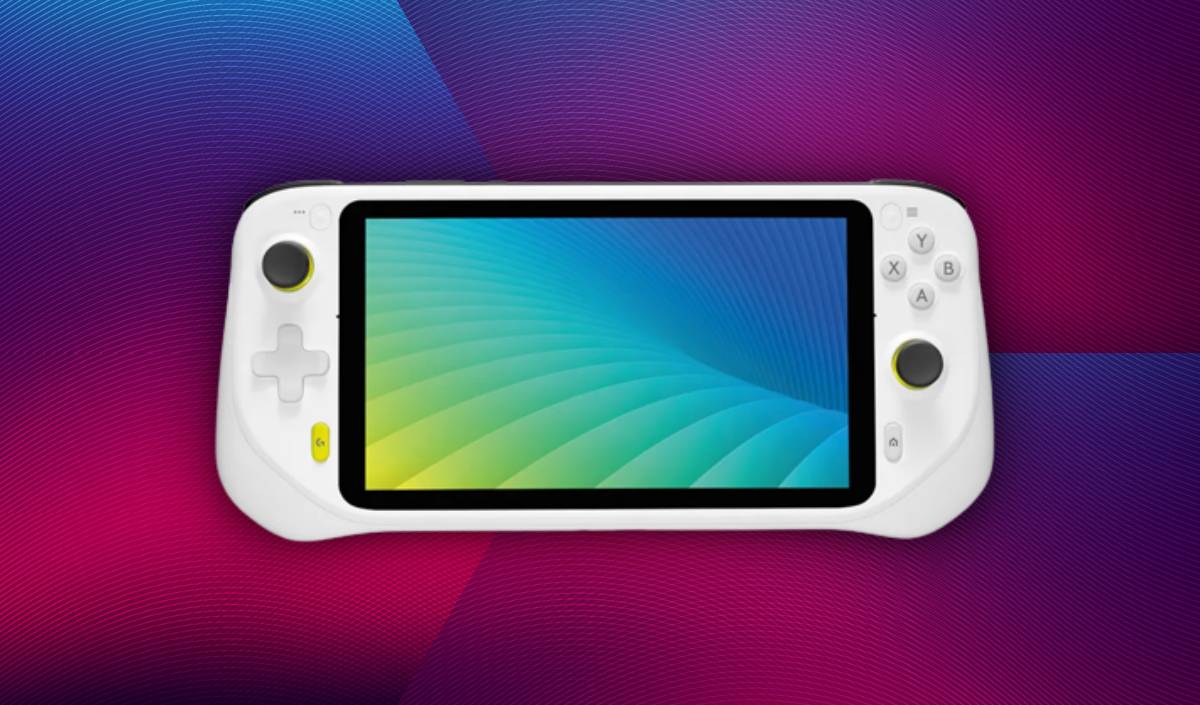 In early August, Logitech announced that it is working on a new gaming handheld focused on Cloud Gaming, and it also revealed that they are working with Tencent Games for it.

And during these two months, its images have also been leaked, and in the past week, the company has shared more detail about it, including its launch date during an event. Let’s discuss every possible detail. 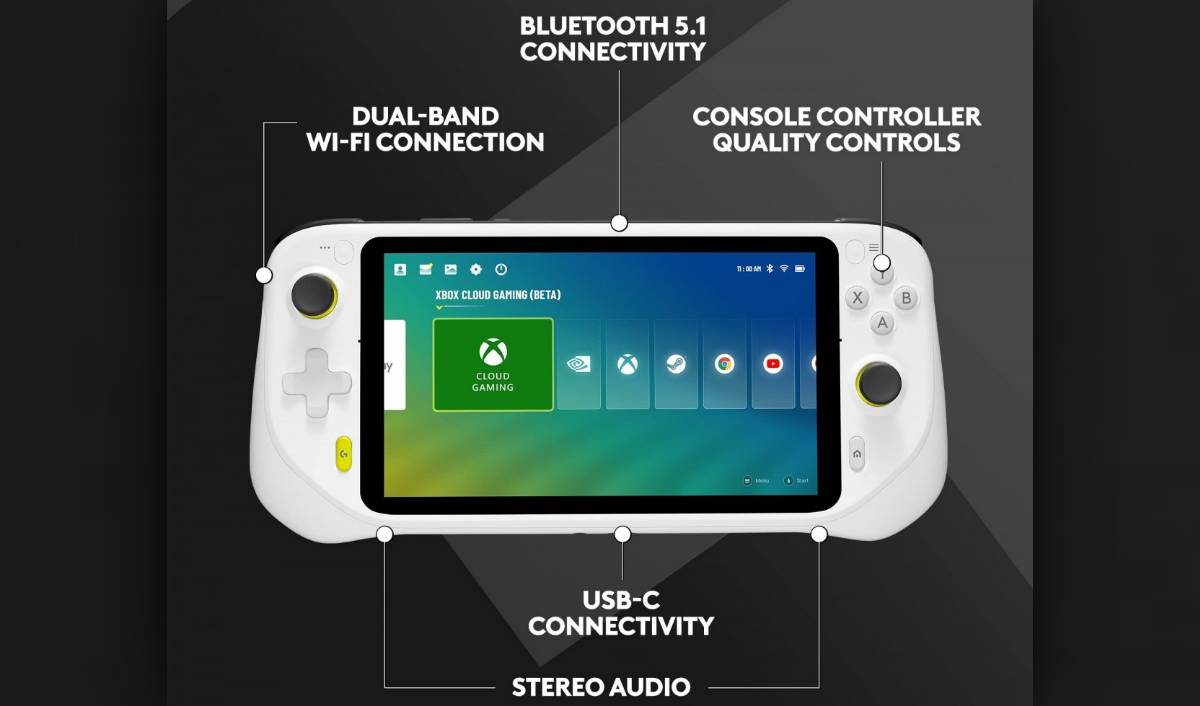 This handheld is unlike other handhelds already available on the market because it is only focused on cloud gaming platforms such as Nvidia GeForce NOW and Xbox Cloud Gaming.

You can also perform other things on it, such as YouTube, Chrome, and Steam, or download other streaming services, such as Google Stadia and Amazon Luna.

Logitech G Cloud Gaming Handheld is powered by Qualcomm Snapdragon 720G, which was earlier used for mid-range smartphones, but now it is not popular, and this handheld is only for Cloud Gaming, so it might work well in it.

Besides, it comes with 4GB RAM paired with 64GB of storage that you can also expand via microSD.

It doesn’t have any new operating system, and it simply runs on Android 11, whose future update details are unspecified.

The G Cloud has a 7-inch FHD touchscreen display with a resolution of 1920 x 1080, and it supports a 60hz refresh rate with multi-touch.

As it only supports a 60hz refresh rate so it can’t offer the experience of GeForce Now’s RTX 3080 tier. For the sound output, it has a 3.5mm headphone jack, Bluetooth 5.1, and stereo speakers.

Its battery impresses as it provides around 12-hour battery life and has a capacity of 6000 mAh that can be charged with USB-C.

This handheld is priced at $349 in the United States and every other region, but for Canadian users, it will cost around $399CAD.

Besides, the other region users can also get a discount of $50 if they pre-order it from the official website.

The company has mentioned on its website that this pre-order offer is valid until October 17, and its official launch will take place on October 18.