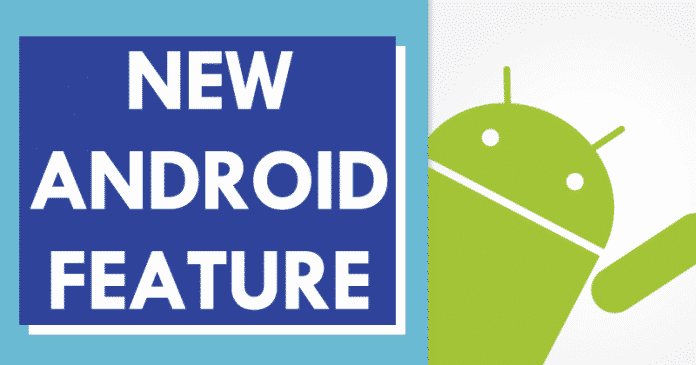 Whenever we talk about the well-known word Spam only thing that comes to our mind is the emails and messages. As spam is one of the most feared content by users of all types of devices, and among all those devices the smartphones are especially prone and vulnerable to this type of delivery.

Hence, to defeat this and to protect all the Android users from this well-known term, Spam the tech giant Google just launched an awesome new feature that will simply help you to get rid of spams.

As the well-known term, of course, Spam not only affects Android devices, even the tech giant Apple’s so-called most secured iPhones are not free of this type of content that usually sneaks through the gaps of the system without the users’ consent.

We all know very well that Android smartphones are easy targets for all the spam that circulates on the internet and usually seeks to reach our Android devices in the most stealthy way possible.

As this new update integrates completely a new anti-spam system on Android that simply prevents or block these types of messages from reaching the Android device. 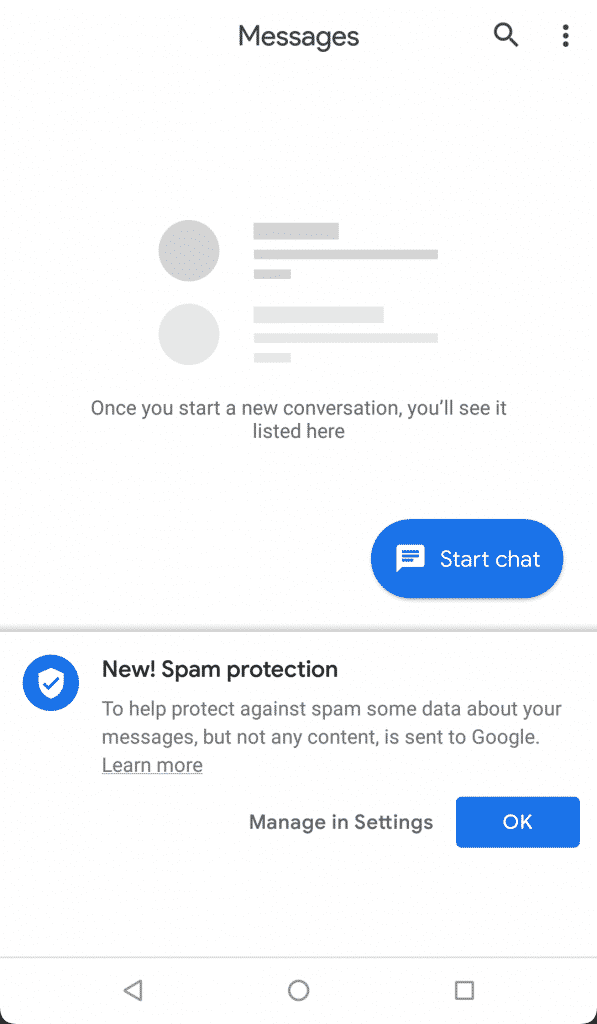 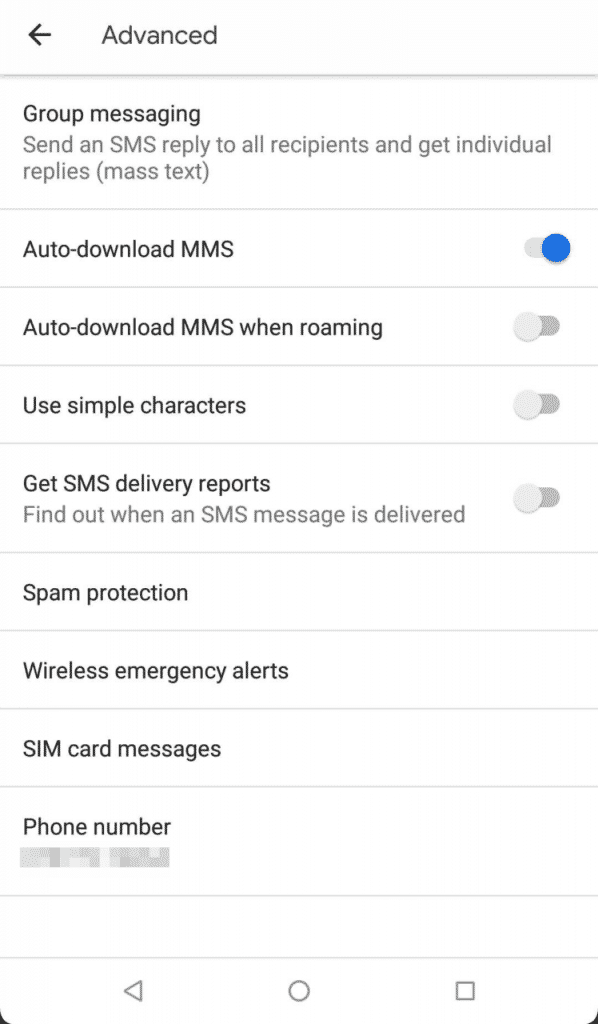 While if we talk about the other form, then let me clarify that among all those forms, the E-mail spam is the most common, but it has always been closely followed by the one we suffer in text messages.

However, we must say that it is a good starting point initiated by the tech giant Google to destroy spam from other areas of our smartphone, although we must bear in mind that in order to carry out this Google feature, we must send the information from our messages to the tech giant Google’s analyzing team simply for the analyzation. So, what do you think about this? Simply share all your views and thoughts in the comment section below.