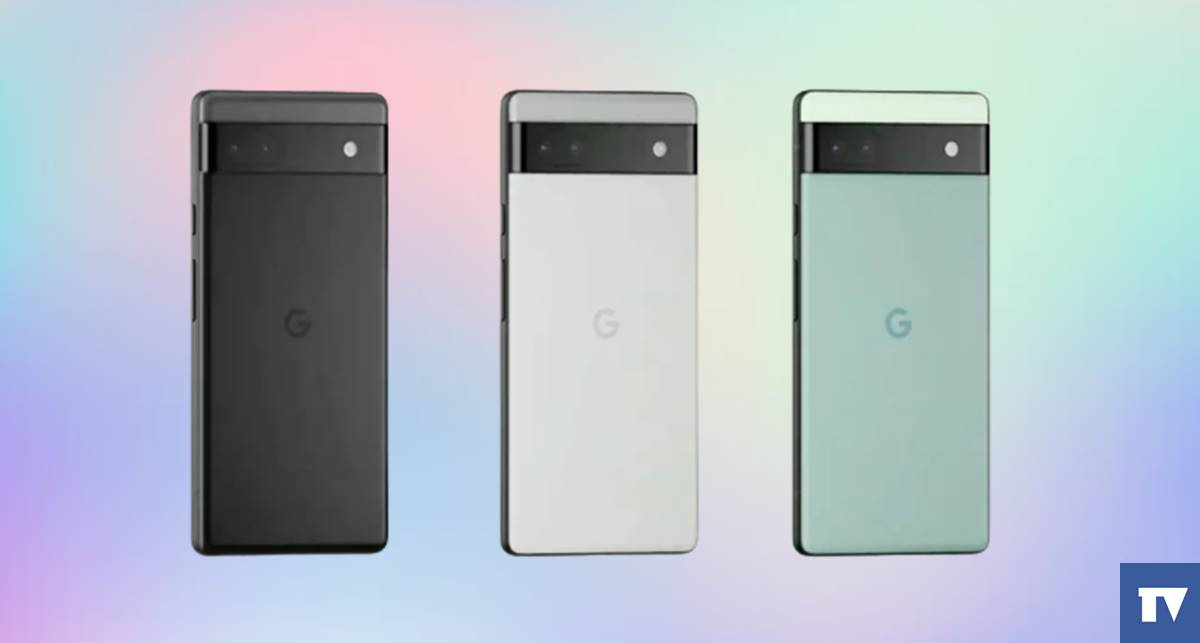 Google has now opened pre-orders for Google Pixel 6a in some regions, which it announced at its I/O Developer Conference in May.

Let’s discuss all the details of Google Pixel 6a and Pixel Buds Pro, such as prices, availability dates, and specifications. 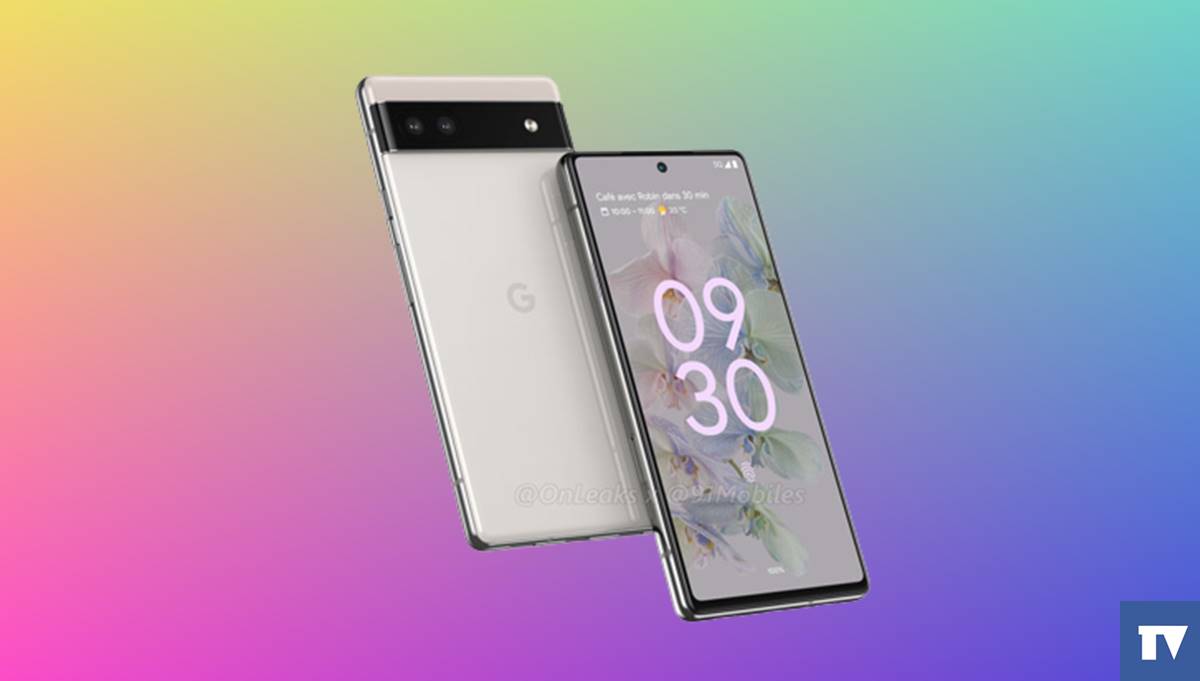 Pixel 6a pre-orders started in Europe and India. Besides, for the European market, Google also offers free A-series Buds, valued at nearly $70 US Dollars, but they have to pre-order the Pixel 6a.

And in India, Google also offers 3 months of YouTube Premium and Google One, along with A-series Buds, which is good when looking at their price. Indian consumers can pre-order it from Flipkart. 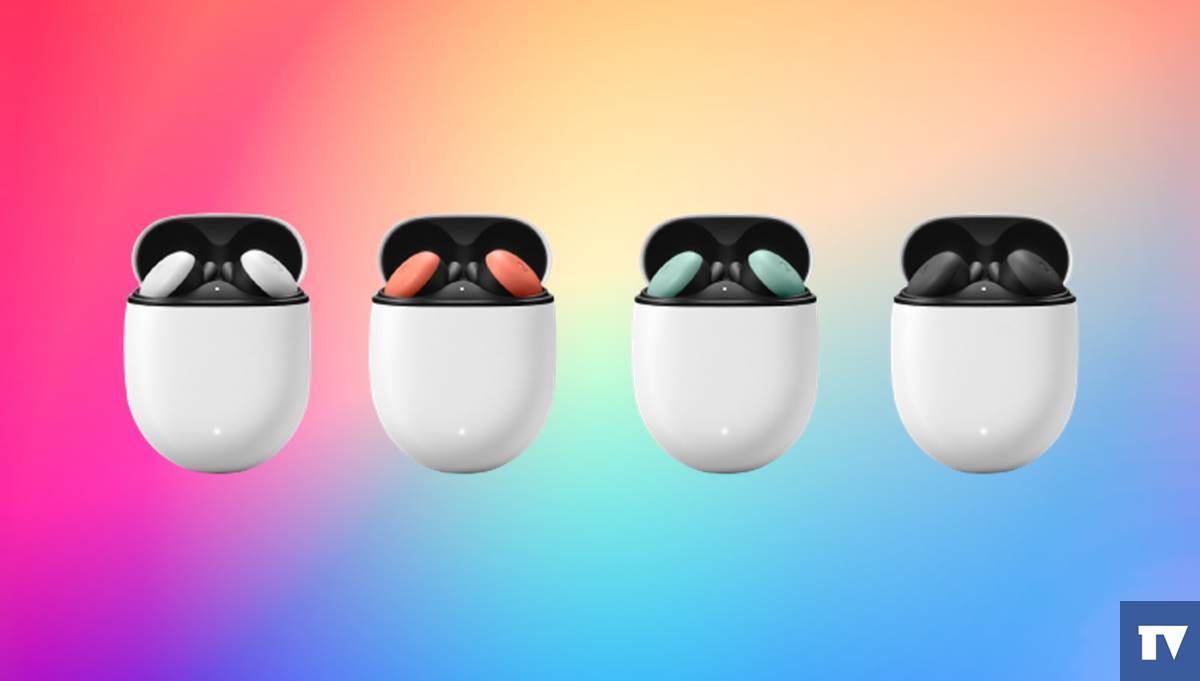 Besides, its open sale and pre-order shipping will begin on 28 July. On the other hand, the company is also launching Pixel Buds Pro, priced at Rs 19,990 ($250), and will be available on 28 July from Flipkart.

And its pricing details are a little controversial because, in India, Google Pixel 6a is priced more than in other countries. In the US, its pricing is set at $449 US dollars, which is $150 US dollars lower than Pixel 6.

On the other side, Pixel 6a costs Rs 43,999 ($550), which means $100 higher than the US pricing. This cost seems really higher, even though it does not offer the great specs the competitor smartphones provide.

For example, Nothing recently launched its Phone (1) with decent specification and design at Rs 32,999 starting price.

But there are also some discount options with terms and conditions that might make its pricing below Rs 40,000. Google launched the Pixel series smartphone after two years in India.

It will be available in three colors in all the regions: Chalk, Charcoal, and Sage. Besides, you can check out Pixel 6a’s complete specification in this article and all features of Pixel Buds Pro, which you can check out here.