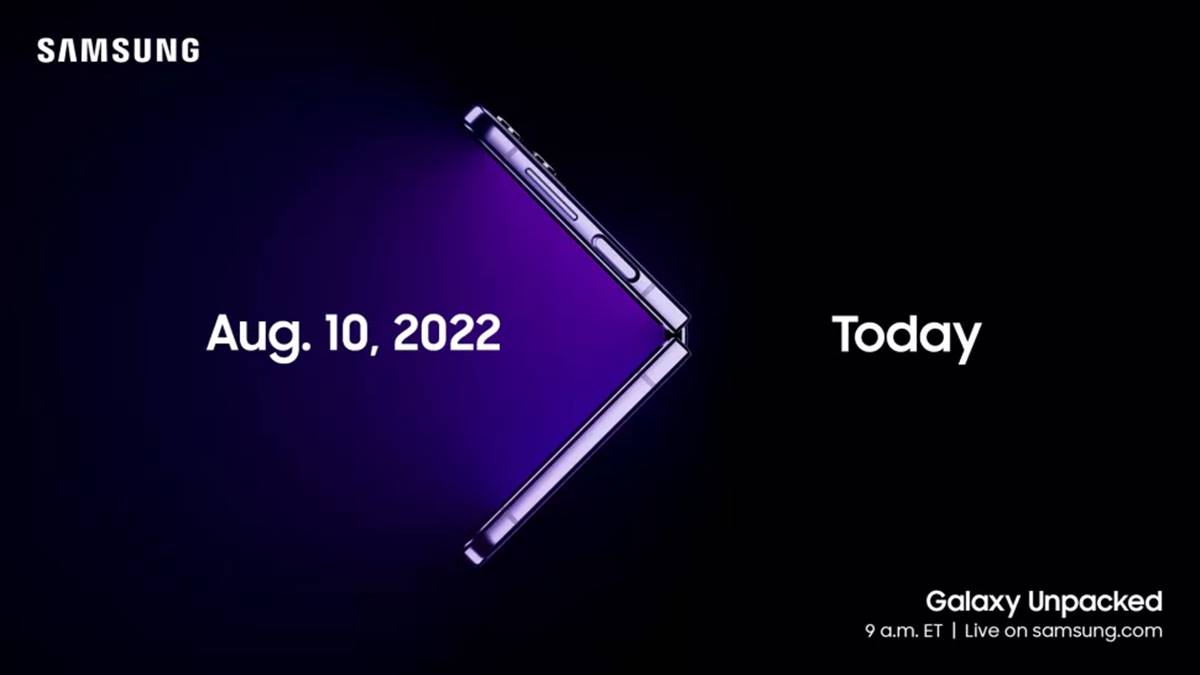 The Korean tech giant Samsung announced the launch of some new smartphones this year, which will be launched in just after four days. And for this launch, it also announced the “Galaxy Unpacked” event.

And to keep track of these new launches, you’ll have to watch the event, so in this article, I will suggest how you can watch this live event in your comfort with just easy steps.

As we know, Samsung Galaxy Unpacked event is virtual, so the only method to watch is Livestream. And it will stream live on Samsung’s official YouTube Channel.

The company has already scheduled this stream so that you can count on it, and you can also use YouTube’s notification feature, which will send you a notification when this event will start.

If you cannot watch it on YouTube for some reason, you can also watch it on Samsung’s official website. Also, you can check out its YouTube live stream below.

Besides, this year many of its competitors, such as OnePlus and Google, did their launch events as in-person attending, and Samsung will start implementing it next year.

What to Expect from Samsung Unpacked Event

In the teaser, the company glimpsed at the next generation of its Flip lineup smartphone, so Galaxy Z Flip 4 and Galaxy Z Fold 4 seem confirmed for the launch, but there might be some changes in its name.

Samsung Galaxy Watch 5 is also at the top of the highly expected list, and in a recent report, we discussed its latest renders and all color options for both models.

Besides, we could also get the announcement of Galaxy Buds Pro 2 because its many leaks have come in the past, including its color option and 3D renders.

How to Hide the Google Meet, Chat and Spaces Sidebar in Gmail