Apple has released an iOS 15 update with new features like drag and drop. With this update, the user can drag images, text, documents, and files between the two apps. Earlier, the drag and drop feature worked with a single app only.

This new update within iOS 15 can change the way you copy texts and images on your Apple device. The new cross-app drag and drop feature will be helpful in various tasks. 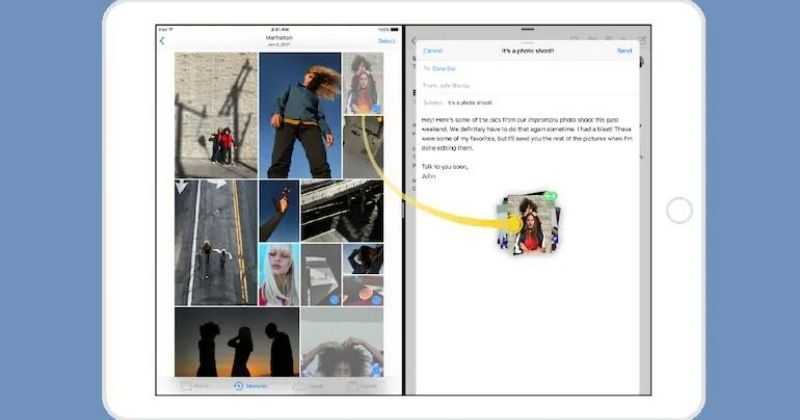 The drag and drop feature is more important for phones, as repeating the tasks involves doing the same things again and again. For example, attaching a file in the mail will now be easy. You need to drag the file from the folder and drop it in the mail. The file will be attached without opening a single menu.

In the same email, if you want to attach another image, just drag the image and drop it. Earlier, you would’ve to go to the library all over to find the image and then attach it.

How to Use Cross-App Drag & Drop Feature on iPhone?

The new feature works just like before; only one step is added for moving the items from one app to another.

The process is just like it works on computers. This same process can be done by dropping the text from one app to another.

One of the best things about this feature is it works for images, texts, files, and documents.

Earlier, in June, Apple introduced the new iOS 15 and released it on September 20. It brought many new features for FaceTime calls privacy features, redesigned Safari, Weather, Maps, and more.