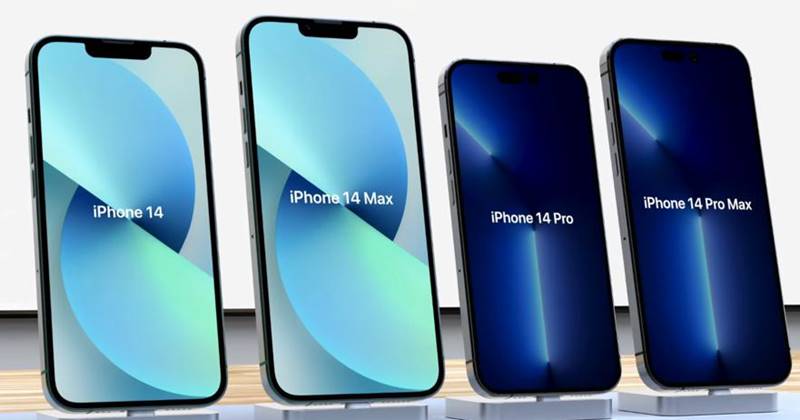 Apple would reportedly use the front-facing Camera from the South Korean supplier for the upcoming iPhone 14. This would be the first time Apple used the front Camera from an outsider to ditch a Chinese company.

If we discuss the Camera features, Motorola planned to launch its smartphone with a 200 mega-pixels primary camera lens in China which will be the first time.

iPhone 14 is now inheriting a high-end camera from LG Innotek, and earlier the same was rumored for the iPhone 15, which might launch in 2023 with many significant changes.

According to Korean IT News, on the 22nd of May, iPhone determined that it would no more use its iPhone’s front Camera from a Chinese supplier.

The company left these Chinese manufacturers and Japan’s Sharp due to some quality issues and increased manufacturing units, which the company lost because of the country’s lockdown.

Korean IT News also stated that the unit cost is increased triple times for iPhone 14 front-facing cameras compared to previous models because of camera improvements with new features.

LG Innotek already connects with the company. It supplies high-end back cameras for iPhones to Apple and now also conquered the supply of front-facing lenses.

Yet no word to say, but according to iPhone 14 rumors & leaks, I can say yes because of some reasons.

As the report says, Apple paid triple for these new supplies units, so there might be a perfect reason, as the new camera functionality such as Autofocus suggested earlier by Ming-Chi Kuo.

And there are also some rumors about rear cameras, such as its camera bumper, which LG Innotek supplies, so we expect an excellent lens from the company, and this doubt will clear out other things after the iPhone 14 launch.