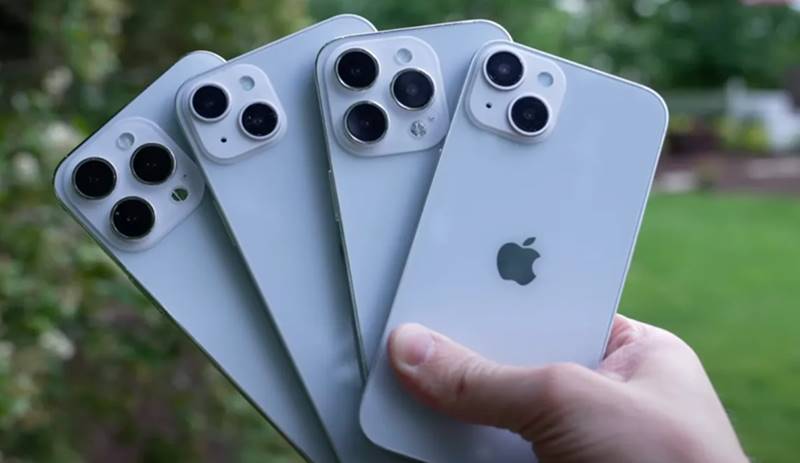 Some months are left for the launch of the iPhone 14, but leaks & rumors are not resting. They keep coming, and the latest one is an exclusive hands-on video of a dummy unit of all iPhone 14 models.

This new video shows us many details of the iPhone 14 design and looks where we can also differentiate it from earlier leaked dummies images.

Recently, Apple has also announced iOS 16 to make iPhones more optimized, which the company will probably roll out with iPhone 14 launch. 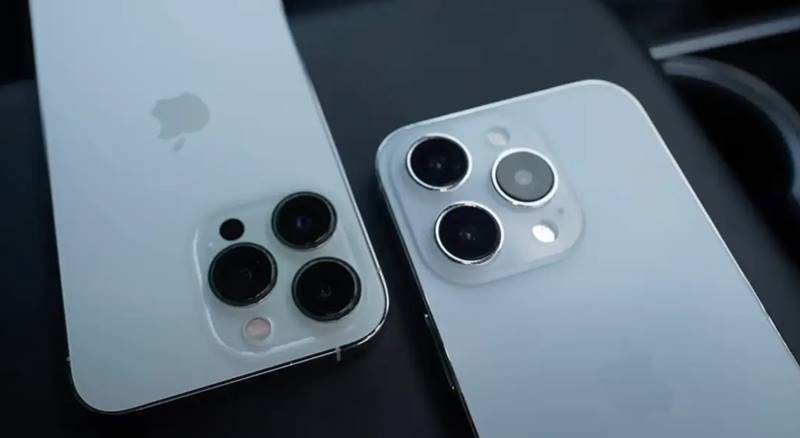 WWDC didn’t hint anything about the upcoming iPhone 14, but we already have an idea of its specification and how it looks, which got clearer with iUpdate’s latest video on Youtube.

As we all know from earlier leaks, Apple dropped a mini version for iPhone 14 and introduced the “Max” versions again. iPhone 14 Max has a 6.7-inch and all the basic specs from iPhone 14 base model.

The video features a White color variant of all models. Besides, it also showed us the new “pill-designed” notch, which is a significant change after a few years.

Earlier dummies images also showed us slightly narrowness in Pro models, which we can notice in this video too, and some other things such as enhanced camera bump.

A notable point in iUpdate’s exclusive hands-on dummy video is new aluminum edges for Pro models only, and other models still have the same weightier and polished stainless steel edges.

Also, the camera lens boundaries feature aluminum plating; we might see some differences in other color variants.

Additionally, iPhone 14 might have an always-on display feature, which is also spotted in iOS 16 Beta 1 codes.

iPhone 14 is expected to launch in September this year, around three months later, but we are not sure about its exact date because iPhone 14 launch might delay due to the lockdown in China.