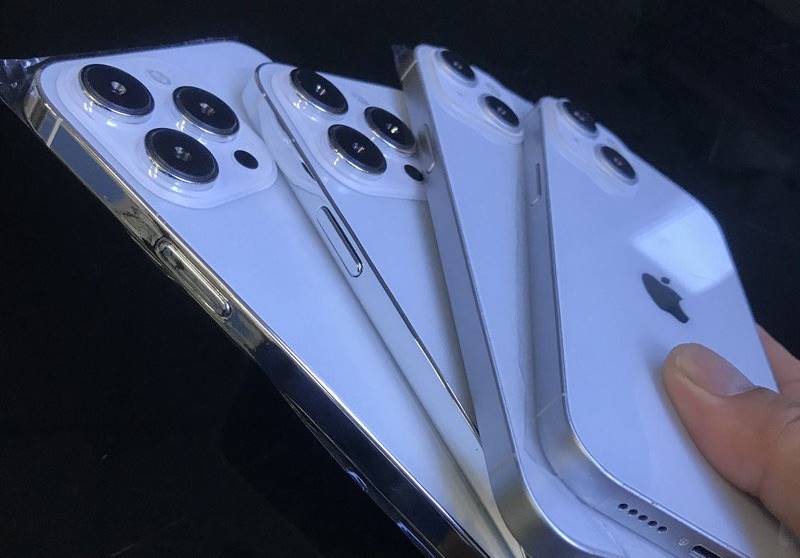 Apple’s upcoming iPhone 14 series latest dummies have been shown up, which show some important details such as bezels, notch, camera, etc.

Recently, we have discussed Apple’s upcoming Headset rumors to announce and spotted confirms related to certifications of “realityOS”. 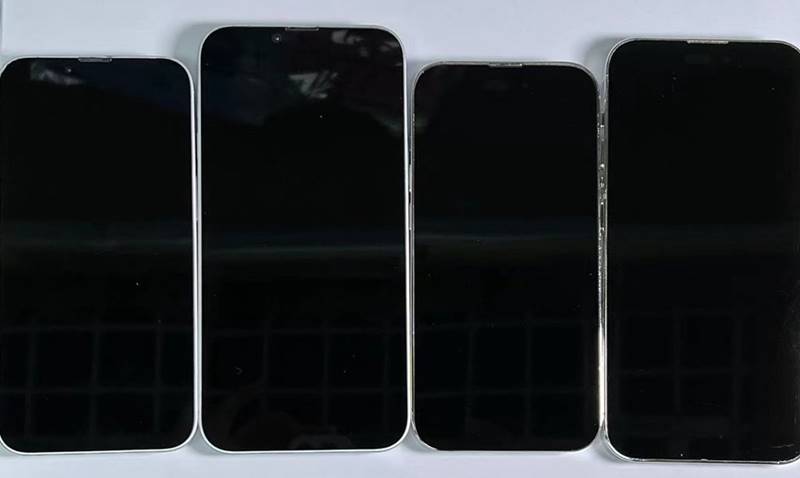 There are a couple of months left in the iPhone 14 launch, but leaks and details are still underway. Now what comes up is a dummy of the iPhone 14, all models in some specific colors such as Black, White, and Charcoal.

Sonny Dickson revealed these dummies. As we all know, the iPhone 14 series is arriving with many new changes, so this is the first time seeing all of them together.

The first leak for this series was the replacement of mini versions with Max versions, is now gained more acceptance because, in these dummies, you’ll only see the iPhone 14, 14 Max, which is a new one, iPhone 14 Pro, and the last iPhone 14 Pro Max.

I think it seems a little bit narrow than it’s all before leaks, it might be because earlier display panel leaks suggest a slight cutout, and finally, we can see the new notch with pill & circle-shaped cutout in Pro devices only.

Significantly, An rumor was roaming earlier that suggested Apple might switch to a titanium alloy chassis for the premium models only. The same as before, aluminum chassis would feature in non-pro options.

And as the company plans to highlight the differences between Pro and non-pro models, which might affect many terms like its A16 Chip, the new notch, camera specs, and the new platinum chassis are for high-end models only.

As recently discussed, its production delay might affect its release date, but now it is said to start in early August, which seems neutral to its launch in September. Also, Apple might shift it to October, like iPhone 12 series.