The technologies used by the Islamic State (known by the acronyms EI, Isis, or Daesh) to spread their ideas through the Internet seem to have reached a whole new level in these strategies.

The technologies used by the Islamic State (known by the acronyms EI, Isis or Daesh) to spread their ideas through the Internet seem to have reached a whole new level in these strategies. You can now download the mobile application of auto-entitled terrorist organizations.

Also Read: 3 Applications That Will Transform Your Android Into A Professional Camera

Islamic State member is known to the possibility of communicating through Facebook or WhatsApp communicator; instead of that, ISIS is now using Telegram, and they are sharing the new Android Application link through the messenger itself, not even using the Google Play store (They Know the circumstances for sharing from Google Play).

Terrorist Group ISIS Now Have Their Own Android Application

The originality was discovered at Ghost Security Group research group. Such service involves much information posted by the “advice” groups, Iraq, videos of executions of hostages, and official messages sent by terrorists. 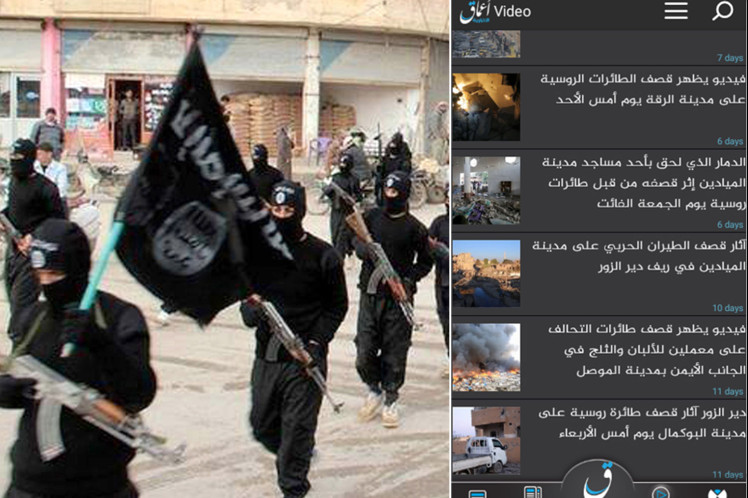 Michael Smith II, The Chief Operating Officer at Kronos Advisory, which is a Defense Consulting Firm said: “They want to create a broadcast capability that is more secure than just leveraging Twitter and Facebook, IS has always been looking for a way to provide easy access to all of the material.” The idea is to create another encrypted channel for recruitment and communication between group members worldwide.

The app runs on Android smartphones, but it was not added at stores like Google Play: the link circulates through private channels Telegram is used by the group to communicate. As Telegram has tried to banish the messenger of terrorists, it is not known how long this strategy will work – but to think that the group is already technologically evolved to this point is a little scary.