The most anticipated companion feature hasn’t yet made its way to the PUBG Mobile. Still, it looks like players can find a companion for themselves in various locations on the map. In this article, we will share some of the best locations from where you can get Companion in PUBG Mobile.

It’s no doubt that PUBG Mobile is now the most played game on smartphones. The game is available on the Android and iOS app store, and the gamers love playing the game. It’s an ultimate battle royale game where you will be dropped with 99 other players on an island.

The player’s ultimate goal is to survive until the very end while killing others. So, the last man to survive will win the ‘Winner Winner Chicken Dinner’ title. PUBG Mobile is not one of the first battle royale games, but the game has received lots of praise due to its unique gameplay.

Frequent updates are also one of the most probable reasons behind PUBG Mobile’s growth. Right now, PUBG Mobile gamers are enjoying the all-new Season 7, which was released a few days ago. The Royale Pass Season 7 brings in a new ranking system and many features.

The most anticipated companion feature hasn’t yet made its way to the PUBG Mobile. Still, it looks like players can find a companion for themselves in various locations on the map. With the new update, game developers have introduced the game’s pet companion. The Pet Companion right now is visible only to the players and their teammates and not their opponents.

Right now, Pet Companion only has Eagle (Falcon). However, the feature is still not entirely here, but the features come as an easter egg. There are several locations in various maps which has bird nests. Players need to tap on the nests to hatch the egg. Once hatched, the player will get a bird that sits on the shoulder or flutters around the character.

List of all PUBG Mobile Tricks in 2021: Best Locations To Get Pet Companions

In this article, we will share some of the best locations from where you can get Companion in PUBG Mobile. So, let’s check out the PUBG Mobile Map locations to get a companion. 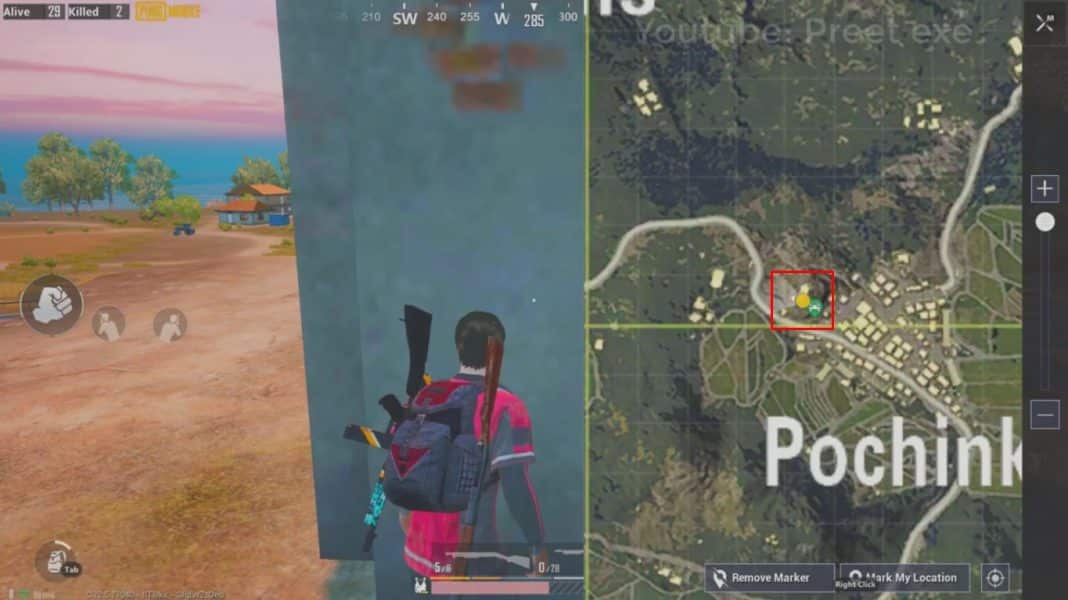 Well, Pochinki is one of the famous places to land. So, having an easter egg here does make sense. Pochinki Church is the first location to get a companion. Players need to climb up the church and go to its side window to hatch a companion. However, this is risky because every other player is trying their hands to get a Pet Companion. 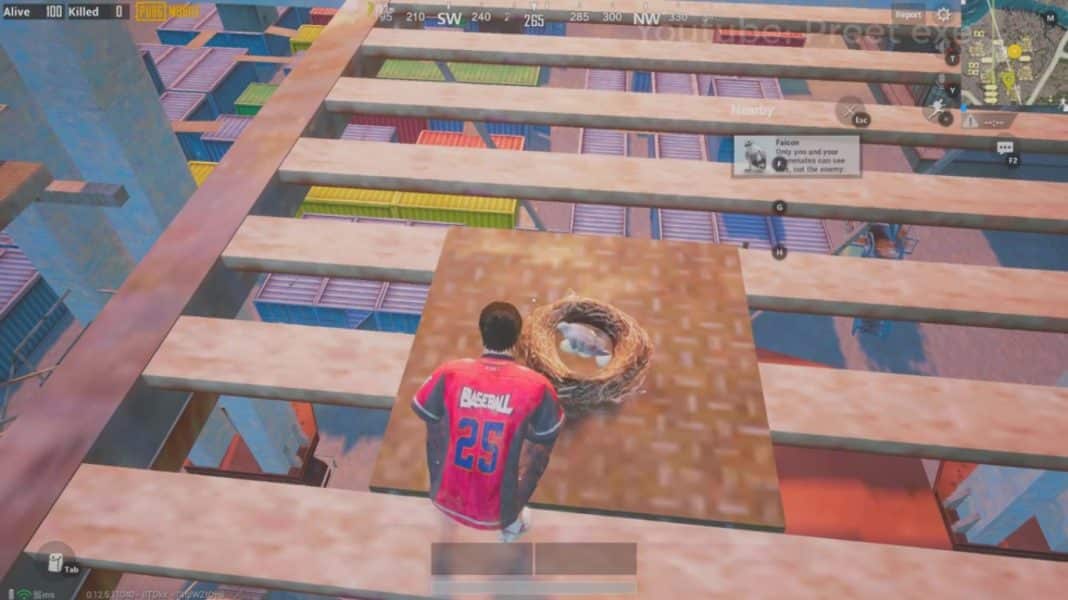 Georgopol Tower is another best location from where you can get a companion. The bird nest is available on the top of a Georgopol tower which is also one of the best sniping spots. Georgopol tower is situated on the riverside of Gerorgopol containers. Again, Georgopol is a dangerous place, so make sure to clear the rush before you go for the companion. 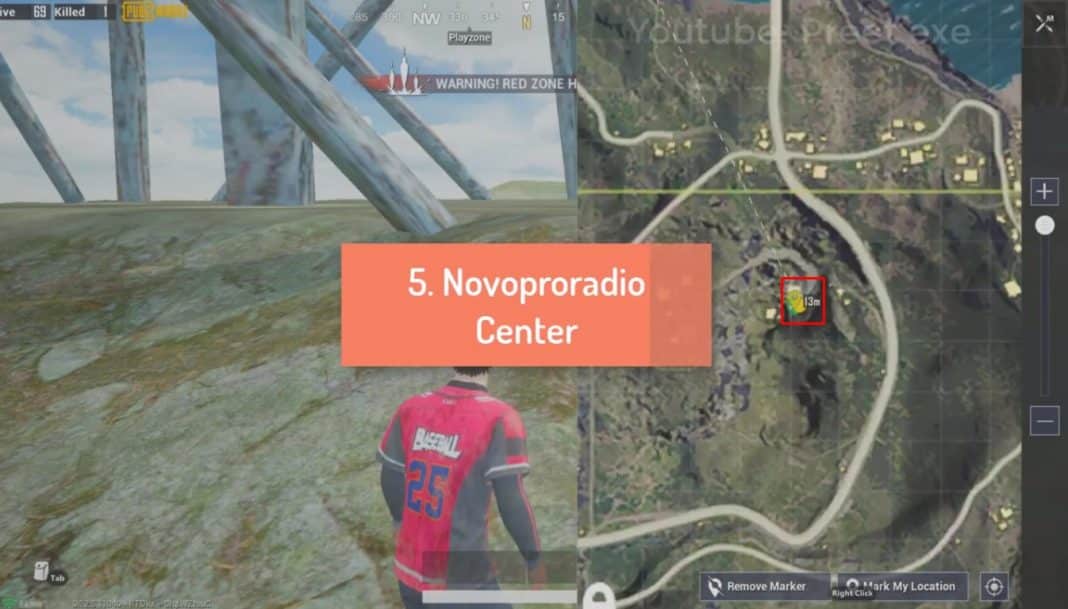 Hills of Novorepnoye is another location on Erangel where you can get Pet Companion. Although the place is difficult to spot, the risk level is shallow. Players can find a nest below the tower situated on the top of the Novorepnoye hills. The spot lies between Military Base and Novorepnoye. 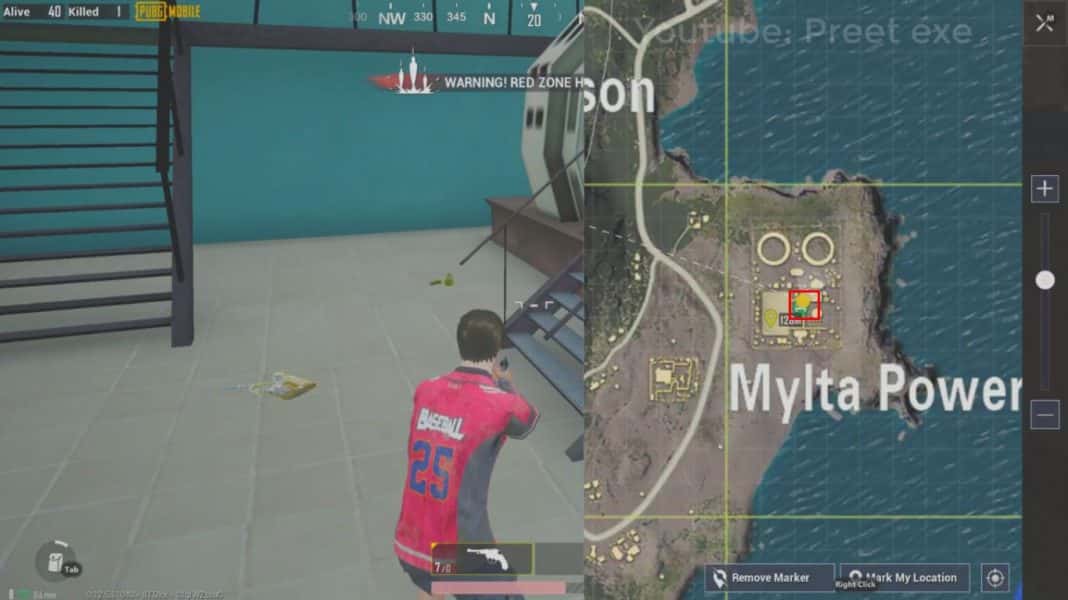 Malta Power is one of the famous spots to land on. If you have played the Arcade War mode of PUBG Mobile, then you might be very familiar with the place. A companion is found on the single big green building in Malta Power. There’s only one Green Building in Malta Power, and the nest is situated on the top floor. 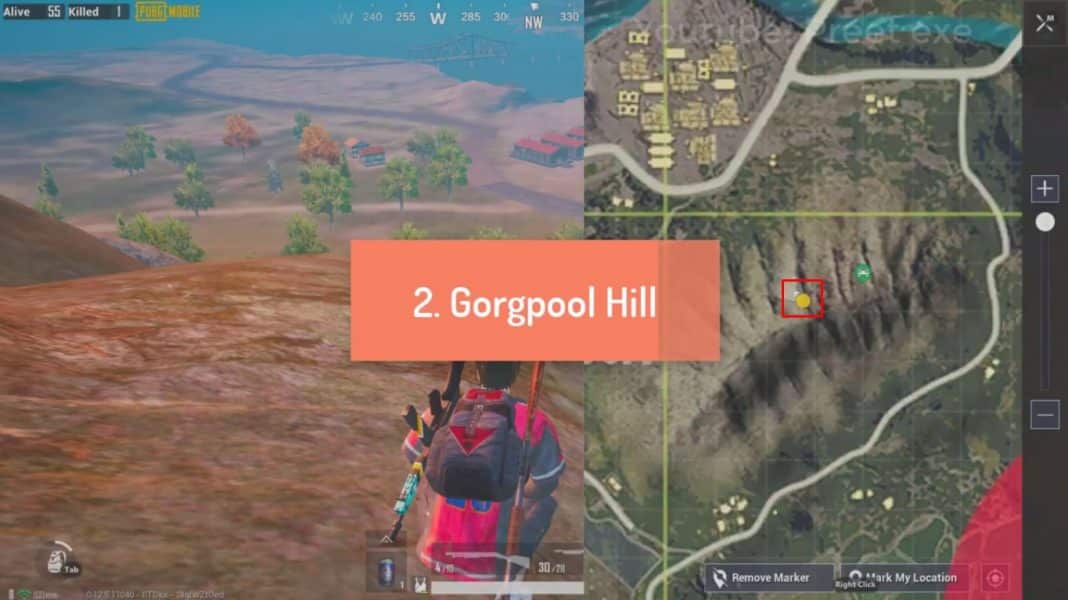 It’s worth noting that the pet companion feature now comes as an easter egg. Gamers have only discovered the 5 locations, but that doesn’t necessarily mean that other locations with pet companions don’t exist. If you know any other place to get Companion, let us know in the comment box below.