If you have been using Android for a while, you might know that the operating system is known for its endless customization options. You can change almost everything on Android like icons, wallpapers, live wallpapers, etc. Also, you can install launcher apps to change the home screen’s look and feel.

Since iOS 14 is now making the headlines for all good reasons, we have decided to share a step-by-step guide on making your Android look like iOS 14. Yes, you read that right! You can make your Android look and feel like an iPhone, and that’s too without spending anything.

Steps to Make Your Android Look & Feel like iOS 14

So, in this article, we are going to share a detailed guide on how to make your Android look and feel like an iOS 14. So, let’s check out. 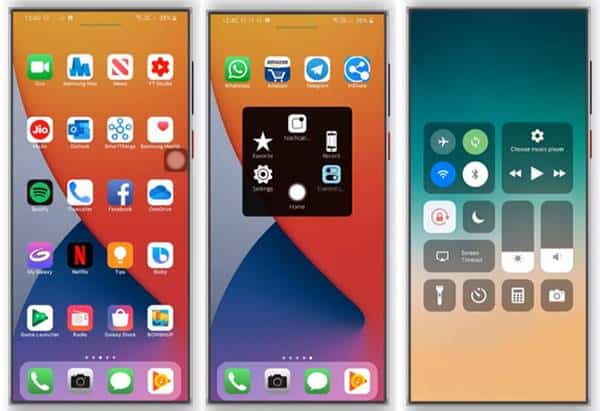 Well, Launcher iOS 14 is an Android launcher app. The launcher app is heavily popular amongst Android users as it makes your phone better than before. With Launcher iOS, you can easily make your Android look & feel like iOS. Here’s how to use the app.

Step 1. First of all, install & run Launcher iOS 14 on your Android device.

Step 2. Once done, launch the app from the App drawer.

Step 3. At the first usage, you would be asked to grant a few permissions. Simply, grant all the permissions to use the app.

Step 4. You will see a new popup asking you to download Lock Screen and Notifications. Just tap on the ‘Ok’ button.

Step 6. Once done, open the Launcher iOS 14 again and tap on the ‘Control Center’

Step 7. Now you will be asked to download Control Center from the Play Store. Just tap on the ‘Ok’ button and install the app.

Step 8. Now tap on the ‘Assistive touch’ button on the Launcher iOS 14.

Step 9. You will be asked to install the ‘Assistive Touch’ app from the Play Store. Tap on the ‘Ok’ button and install the app.

Step 11. Tap on the toggle button located on the top to enable the new Lock screen.

Step 12. For the app to work, you need to enable the Notification Listener Service. Simply, tap on the Lock Screen & Notifications, and on the next pop-up, tap on the ‘Ok’. 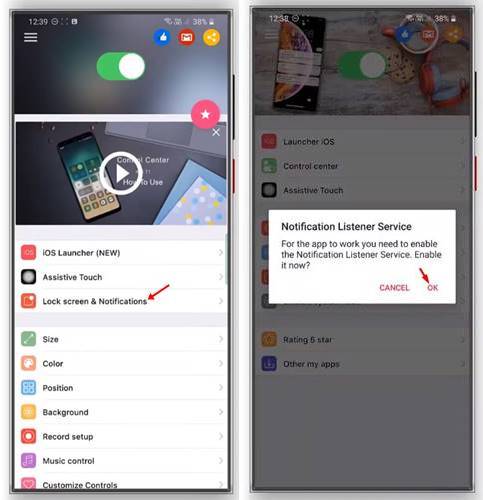 Step 13. Now head back to the Launcher iOS 14 and select the ‘Control Center’. Tap on the toggle button to enable the Control Center. 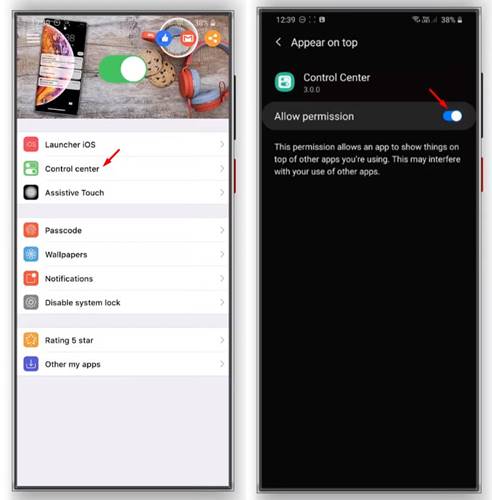 Step 14. Again head back to the Launcher iOS 14 and select ‘Assistive Touch‘. Tap on the toggle button to enable the Assistive touch. 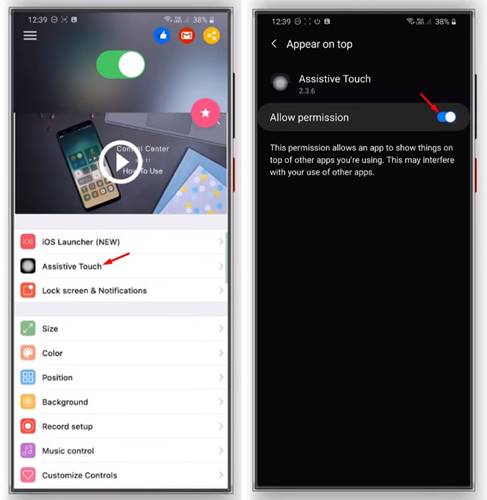 Step 15. Once done, tap the home button and set ‘iOS Launcher’ as the default launcher app.

That’s it! You are done. Now you will see an entirely new user interface. The launcher app changes the icons, system theme, etc. Also, it adds exclusive iOS features such as Assistive Touch, Control Center, etc.

So, this article is all about how to make your Android device look like iOS 14. I hope this article helped you! Please share it with your friends also. If you have any doubts related to this, let us know in the comment box below.