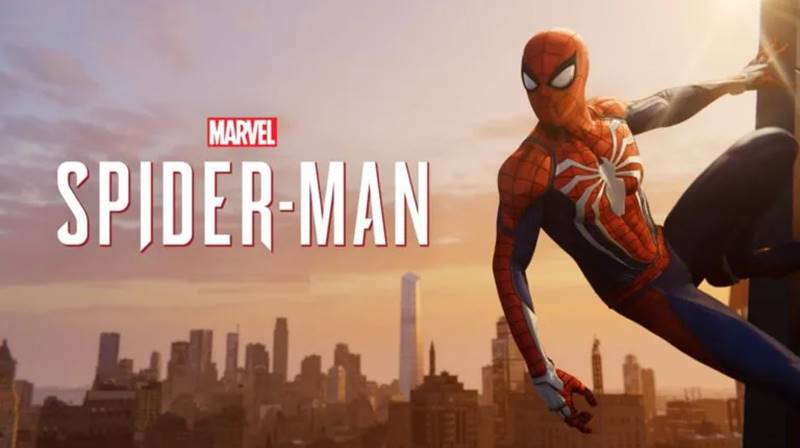 Recently, Sony is reported to be planning to bring advertisements for the free-to-play games of its PlayStations, but no need to worry because the company is finding non-disruption ways.

Marvel’s Spider-Man: Miles Morales Also in the Row of PC

In 2018, Insomniac games developed Marvel’s Spider-Man game with a new storyline and open world playing experience, which was only released for Sony PS4, and it was a big hit from the company.

But the PC gamers have no way to play it, and they were hoping every year that the company might release it for PC, but due to its extreme graphics company didn’t launch it for PC.

Now, Sony announced the game at its global event, the “State of Play“, where it also revealed some other games, such as Resident Evil 4 Remake and VR2 games.

The game release on PC is set for August 12th, 2022. The company didn’t give any details about the price for the PC version. Insomniac stated in the tweet that it’s coming to Steam and Epic Games Store.

This remastered edition will also launch on PS5 with enhanced graphical features, including ray tracing. The game also contains all DLC, and the company showed its alpha footage in a trailer because it is a work-in-progress.

But the company confirmed some PC-specific features such as adjustable render settings and ray-traced reflections.

Besides, the official blog post from Play Station hinted in its title, “Marvel’s Spider-Man series is coming to PC,” which means Marvel’s Spider-Man: Miles Morales is also on the list of getting the PC version.

And it also stated that Marvel’s Spider-Man: Miles Morales will launch on PC in Fall 2022.