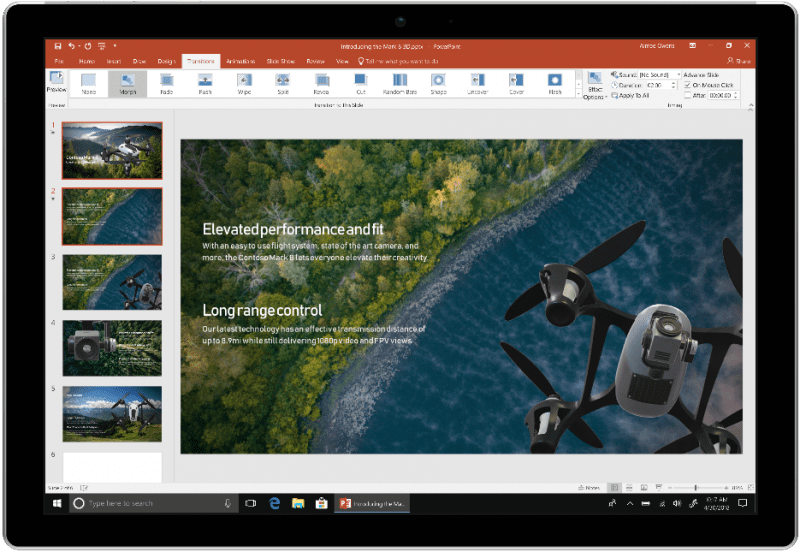 The tech giant Microsoft Office is the most known office suite used worldwide. This suite includes applications we will surely use every day, such as Word, Excel or PowerPoint.

We have been talking about Office 2019, the new version of the office suite, a much-awaited update due to the great amount of news that the tech giant Microsoft was working on and the controversial thing is that this new version will only be compatible with Windows 10.

The new Office 2019, as expected, includes well-known suite applications, such as Word, Excel, Outlook, PowerPoint, Publisher, Visio, Access and Project, each of which has received important changes.

There are many differences between the new version of this new office suite and the previous version, launched three years ago, and which is probably what many of us use. Starting with Word 2019, for example, we can finally find a dark theme, learning tools and new tools to transcribe text to speech.

In the case of Excel 2019, we will find improvements in the tables, 2D maps, timelines, and new functions and connectors. PowerPoint 2019, on the other hand, has improved transitions, includes new features for presentations (such as zoom) and the ability to add icons and work with SVG vector graphics. 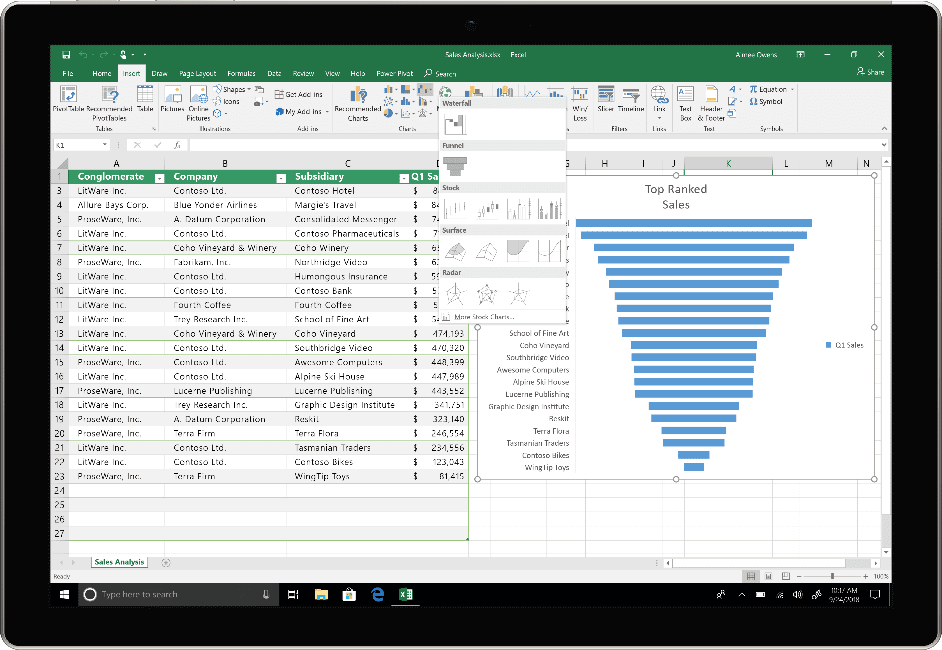 Many of these developments, as we have explained, had already been tested by the Insider users of Office 2016, although they are now available to all users.

As we have already anticipated, Office 2019 will be an exclusive application of Windows 10 (and for macOS), so we will not be able to install it on Windows 8.1, Windows 7 or any other version of the Microsoft operating system.

In addition, it is important to indicate that this new suite is not compatible with previous versions, we can not have both Office 2016 and 2019 installed on the computer at the same time.

The new Office 2019 can only be downloaded from the Microsoft Store, the Windows 10 application store, and, in addition, there will be no other ways to download this application (we will not have MSI installer, EXE or any other format).

Commercial users who have licenses in large volume can start buying the new Office 2019 today, although home users will still have to wait a few weeks to access this new office suite. So, what do you think about this? Simply share all your views and thoughts in the comment section below.