A British based Fuel Cell Developer adopted the technology, controlling the power of hydrogen into London’s Distinctive Black Cab said that it is working on a system that would let users to use smartphones for seven days in a single charge.

According to Intelligent Energy Holdings, this smartphone manufacturer will provide GBP of $5.2 Million to develop a small fuel cell that could be easily placed in smartphones.

This technology turns hydrogen into electricity and it leaves Water Vapor as By-Product. It unfurls rapidly at a bigger scale to direct commercial power generators used by various businesses which also includes the furniture retailer, Ikea and Investment Bank, Morgan Stanley in order to lessen emissions and assure electricity supply.

“Embedding fuel-cell technology into portable devices provides a solution to the current dilemma of battery life,” Julian Hughes, acting managing director for Intelligent Energy’s Consumer Electronics division, said in a statement. “With consumers demanding more and more from their phones, battery innovation has not kept up.”

Chief executive of Intelligent Energy, Henri Winland, said in an interview that “This fuel cell powered smartphone could make its way in market within two years if the partnership goes to plan.

Winland further said, “The killer app is a battery with a seven-day refresh life and we think that will appeal to everyone. It’s not just for intrepid explorers,”

Intelligent Energy Company is based in Loughborough in Central England and it has been researching energy for more than 25 years and is having more than 1000 Charters. Besides this, it is worked with Aircraft, Boeing Co. which was powered by Fuel Cells.

So, this is all about the technology which will let you use your smartphone for a week in just a single charge. We all are aware about the frequent battery problems that we face everyday, some people charge their smartphones more than three times a day. It seems that this technology may resolve battery problems. We hope that you loved this article, leave your comments below to add more about this fascinating technology. 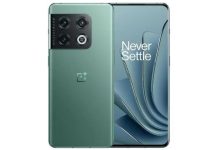 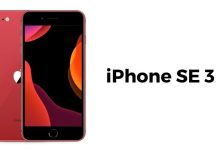 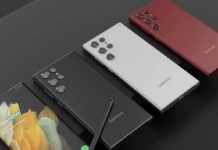