The well-known smartphone brand from the U.K., Nothing, would launch their smartphone in the U.S. This information is presently coming from the company’s CEO Carl Pei during an interview.

With a lot of popularity, Nothing launched its first smartphone, Nothing Phone (1), in July 2022 in more than 40 countries, including Japan, some other Asian countries, and European countries but not in the biggest market, which is the U.S.

U.S. Market Would Get Nothing’s Phone 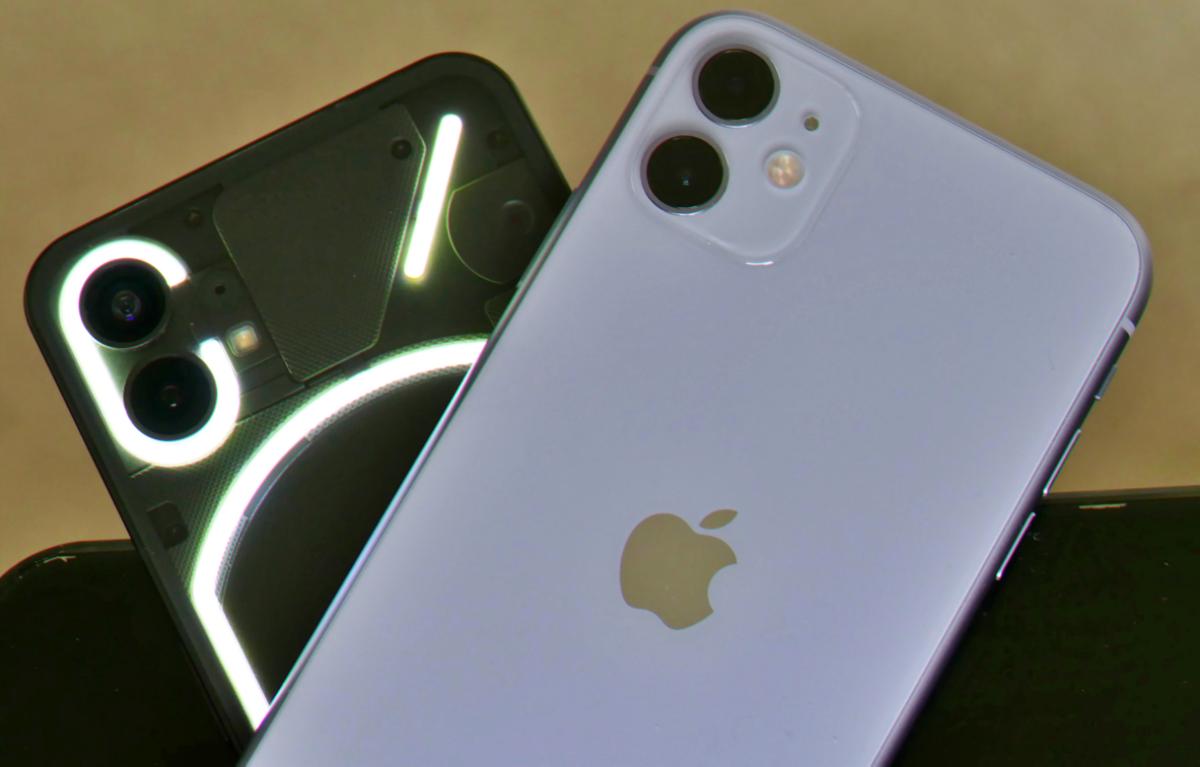 Nothing’s CEO Carl-Pei was interviewed by CNBC, where he noted some major points about the launch of Nothing Phone in the U.S. market and also why they didn’t launch Nothing Phone (1) in the Americas.

Carl starts by sharing that they are planning to bring their Phone to the people in America, and they have even started working on its procedure, according to Carl.

As he said, “now we are in discussions with some carriers in the U.S. to potentially launch a future product there,” which means the company is currently at a very early phase of the plan, which is finding American cellular carriers.

And because of this same reason, it didn’t feel able to launch Phone (1) in the country, which is the biggest smartphone market for every brand.

Carl explains that “the reason why we didn’t launch in the U.S. is that you need a lot of additional technical support to support all the carriers and their unique customizations that they need to make on top of Android.”

And he also wants to compete with Apple’s iPhone, but he also noted how hard it is because iOS is dominant against Android as it has a strong assert over their system and apps’ affix.

Currently, there is no confirmation regarding which phone model will enter the U.S. market, whether it will be Phone (1) or any new.

Besides, in 2021, the company hit revenue of $20 million with the launch of a single product, but Carl showed his expectation of revenue which is $250 million and 12.5x of 2021’s revenue.