We all know very well that the smartphone makers are trying to sell more expensive smartphones in a market where profits are dominated by the tech giant Apple and the South Korean giant Samsung. Hence, One trend others are simply following is the “Gaming Smartphone”, yes, Nubia’s gaming smartphone offers monstrous specs for just $399.

Smartphone makers are trying to sell more expensive smartphones in a market where profits are dominated by the tech giant Apple and the South Korean giant Samsung.

One trend they have been following is the “Gaming Smartphone”. Instead of the dedicated graphics chip, here we have a big screen, good specs and a flashy look. This is the revenue of the Razer Phone and Xiaomi Black Shark.

The new Nubia Red Magic does the same, and its main highlight is the LED lights at the rear. That’s what we wanted, right? 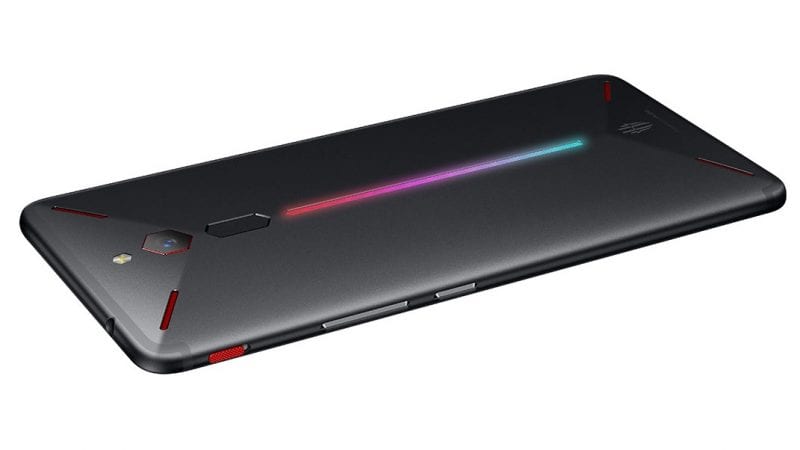 Yes, for the first time, we will have a range of lights on the back of the smartphone that can generate up to 16 million colours and 4 different illumination effects.

Inside, the device it has a Snapdragon 835 processor (even the Razer Phone), 8GB of LPDDR4X RAM, and 128GB of storage without microSD support.

There is an air convection cooling system, consisting of three layers of graphite and three openings at the rear. In addition, the aluminium body is coated with materials that absorb heat. 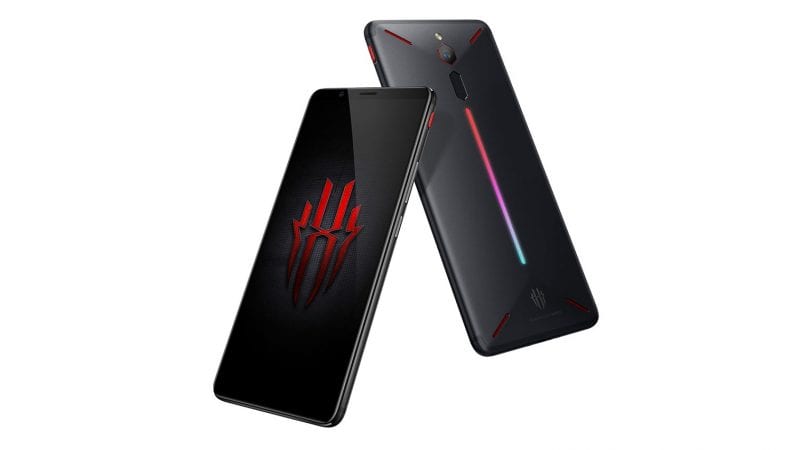 Red Magic runs Android 8.1 Oreo with some customizations. GameBoost, for example, takes other apps out of memory “to provide higher frame rates.”

The rear camera uses a Samsung 24-megapixel sensor with f/1.7 aperture and electronic image stabilization. It can record 4K video at 30 frames per second, and slow motion in HD at 120 fps. The front camera, in turn, has 8 MP.

Here we have a traditional headphone jack, a digital-to-analogue converter (DAC) for “a more immersive stereo sound experience”, plus DTS Technology and a Smart Amplifier system.

The 3,800 mAh battery is recharged via the USB-C type port. Moreover, the device has the 9.5mm thickness and weighs 185g.

The Red Magic will be launched via a crowdfunding campaign on IndieGoGo, beginning April 26, starting at $399.

The device is made by Nubia, which was once a wholly owned subsidiary of China’s ZTE; now it owns 49.9% of the company. 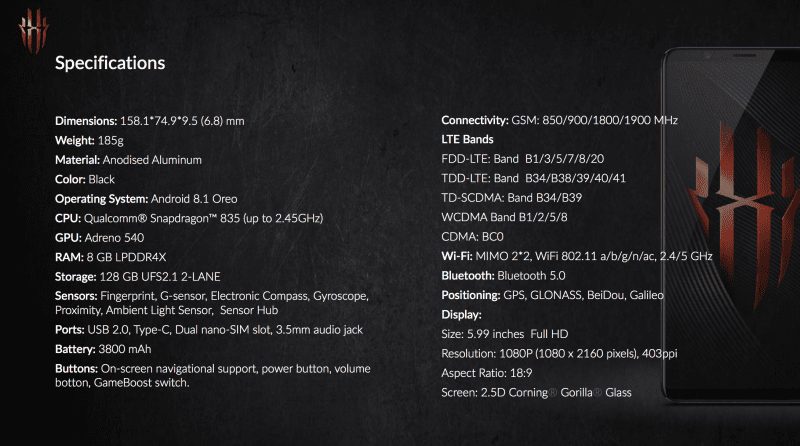 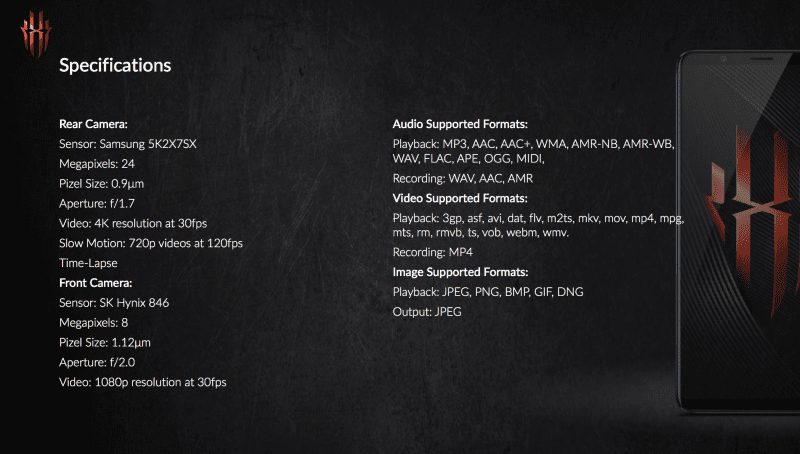 So, what do you think about this new gaming smartphone of Nubia? Simply share all your views and thoughts in the comment section below.