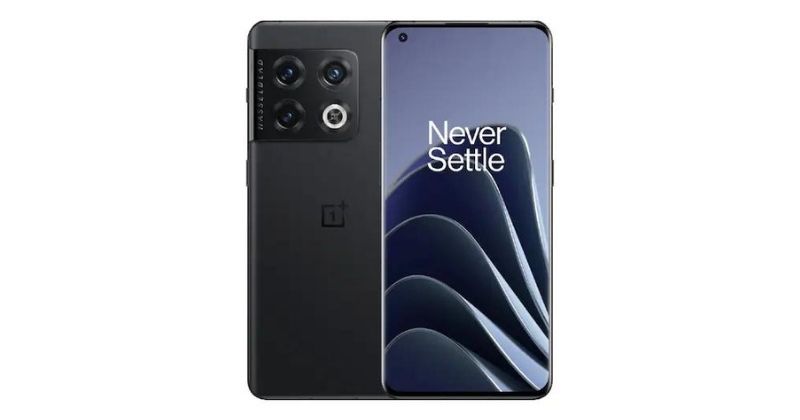 OnePlus is working on another flagship phone, the OnePlus 10 Ultra. It is expected to launch later this year.

According to the latest leak by a tipster, this smartphone could be powered by Snapdragon 8 Gen 1+ SoC. OnePlus 10 Ultra will also feature updated cameras.

However, the specific information regarding the camera sensors is now yet out. Apart from this, a tipster also hinted that the company is working on other smartphones like Base OnePlus 10 and the mid-range Nord series.

OnePlus 10 Ultra Might Launch Later This Year In August

OnePlus is also developing a handset that will be powered by Snapdragon 7 Gen 1.

So the OnePlus Ultra flagship is getting into testing phase, focus on cameras & SD 8 Gen 1+

D8000 and SD888 in more Mid-range phones like Nord series

A Twitter user Yogesh Brar claims that the rumored OnePlus 10 Ultra might arrive around August or September 2022.

This year, the company is also expected to release a Vanilla OnePlus 10 device that might have MediaTek Dimensity 9000 SoC or Snapdragon 8 Gen 1 SoC.

The sources claim that the OnePlus Ultra model will mainly focus more on the camera and will also offer high-end performance.

Other features of the OnePlus 10 Ultra are unknown, but in the coming weeks, we should get more details. With the Ultra model, it isn’t expected a completely new design; it can be similar to the OnePlus 10 Pro.

The OnePlus Nord lineup might have a MediaTek Dimensity 8000 SoC or a Snapdragon 888 SoC. However, the launch timeline of these devices is not known, but it might arrive this year.

The existence of the OnePlus 10 Ultra started as a rumor, but as time passes, we are getting more details. According to the reports, Snapdragon 8 Gen 1 is the TSMCs version of Snapdragon 8 Gen 1, providing better performance.

Further reports say the OnePlus 10 could come with two chipset configurations. The smartphone will have MediaTek Dimensity 9000 and Snapdragon 8 Gen 1 chipset.

It looks like; this year, OnePlus is getting many smartphones. The brand is also rumored to launch devices like OnePlus Nord 2T and OnePlus Nord 3. However, there is no confirmation on these devices.