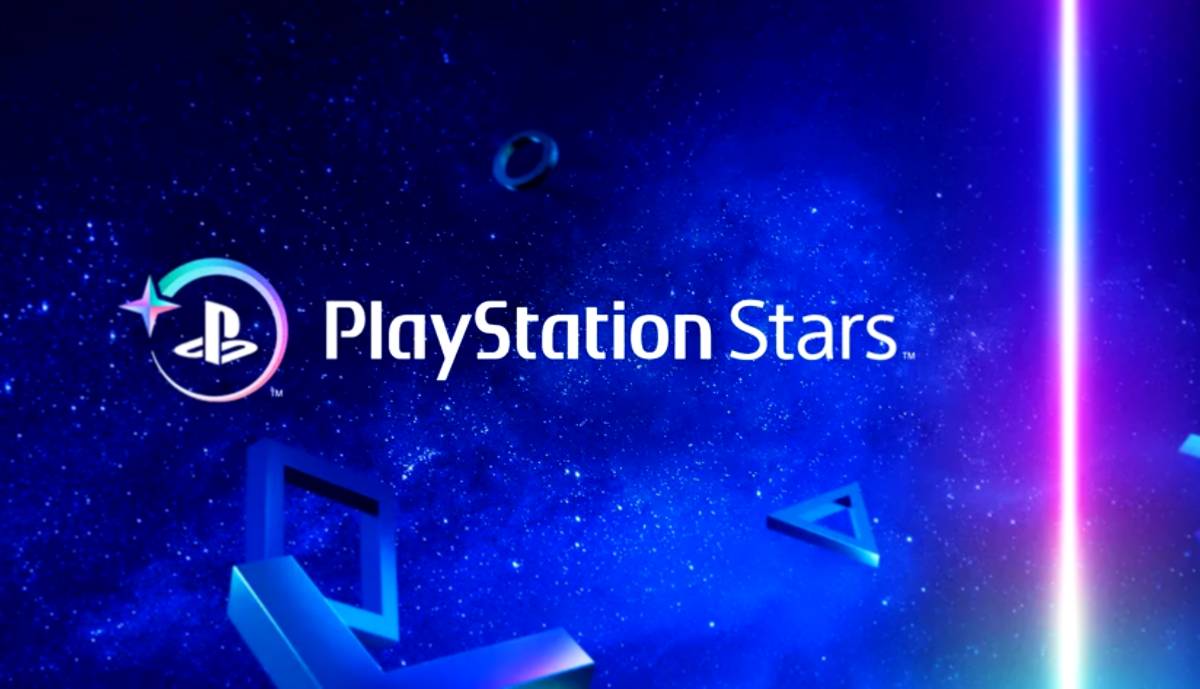 Sony’s PlayStation is announced getting a new loyalty program for its users, and it is coming to all the major regions. At the same time, it has debuted in some regions and yet for some regions, whose fates are already here.

With it, the players will be able to earn loyalty points and digital collectibles (not NFTs). Besides, PlayStation Plus members might get more benefits from it. Take a look at to complete details below. 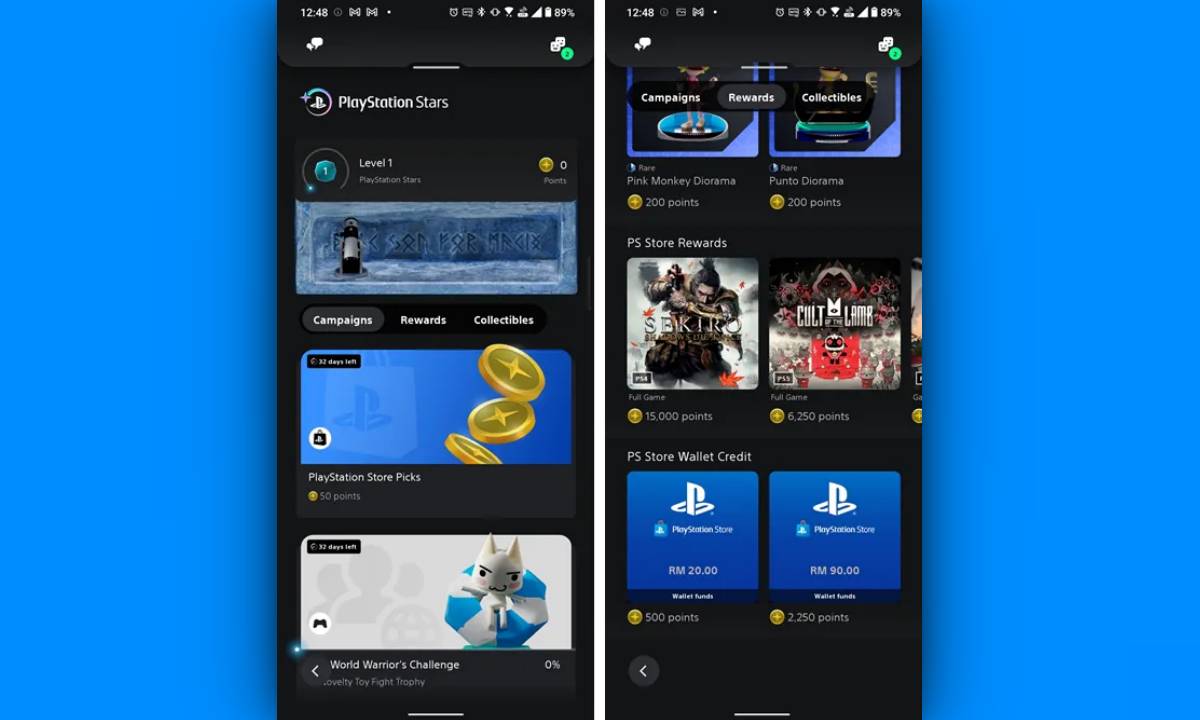 Today this program has already been released in its first region, Asia, including Japan, and the company has planned to roll it out in various regions week after week.

This loyalty program will arrive in North and South America on October 5th, while in Europe, Australia, and New Zealand, it will debut on October 13th.

To join the PlayStation Star program doesn’t require any cost. Anyone can join it for free, which means whether you have PlayStations Plus or not doesn’t count, but still, Plus subscription holder will gain specific advantages.

Users can access or sign up for this PlayStation program through the PlayStation app, which is available on both Android and iOS. You can see in the above screenshot how it will look.

Currently, you can’t access it from console devices, but the company has future plans for it, and you can also sign up for it directly from the PlayStation’s website.

How You Can Get Points & What Are Rewards

As I already told you above, users can earn loyalty points and digital collectibles by completing some activities and campaigns. It has already released its first campaign called “Hit Play/1994.”

And now, Activities mean playing any game once a month or completing it, and you can get more points by being the first player of your region to score a game’s platinum trophy or scoring higher.

At last, you can redeem these loyalty points and get things like PSN funds and selected items from the PlayStation Store.

Digital collectibles refer to virtual versions of characters and any rare item, which you can display in the case of the PlayStation app and show to your friends and community.