For android users, we are here with a method to Reduce Android Screen Brightness Less Than Minimum Limit. In android device when you lower the brightness it gets’s lower to some limit because the brightness level is restricted to some extent.

Also Read: How To Compress Images In Android Without Losing Quality

In stock settings of android, there are certain limits which can’t be exceeded. But to overcome this issue we have a cool method that will let you Dim the screen brightness as per yours wish. So have a look at the apps that will help you out.

How To Reduce Android Screen Brightness Less Than Minimum Limit

Here we have selected some apps that will let you reduce your screen brightness than minimum limit. So have a look at the apps that we have discussed below and download the app that you think more convenient. 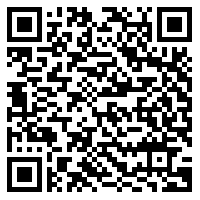 This is a cool app that will let you dim your screen brightness to the minimum limit, you can reduce screen brightness as per your wish using this app. You can adjust opacity in this app for the better result in your android. This app adds a blue colored filter that is best for using android during the night as its puts less pressure on user’s eyes. 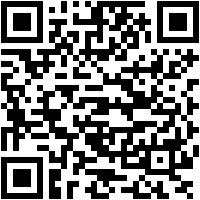 This is one the coolest app you can try today as it can reduce your android’s screen brightness to the maximum. This app works better than all other apps as in this app your need a rooted android and that’s not a difficult job, just root your android and use this cool app on your android. 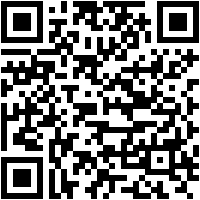 Screen filter applies a shade that acts as a dimmer to ensure your eyes don’t hurt. Far more powerful than Android’s built-in brightness setting. Great for low-light gaming, web browsing, and eBook reading. It even saves battery life for AMOLED displays! In this app, a filter gets generated on screen whose brightness you can establish according to your wish to utilize your android in a conventional way even in the night too.

Also Read: How To Send And Receive All Your Android SMS On PC 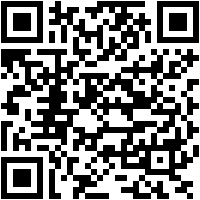 This is the best app and much popular among many users. As this app is specially designed to take care of your android. With this app, you can easily use your android at very dimmer screen especially at night. 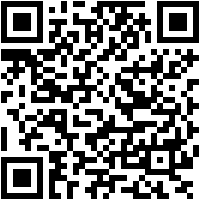 Night Mode’s main goal is to reduce the brightness of your screen lower than you can accomplish with the default settings. This application applies an overlay filter that acts as a dimmer to darken the screen and ensure your eyes don’t hurt. 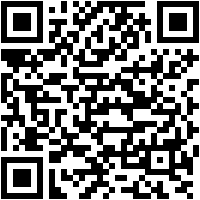 You can adjust the screen temperature of your display automatically to make it appropriate for night usage. At sunset, you can have Lux automatically warm your display and switch to your Night profile. If you’re an astronomer, you can enable astronomer mode to cut out harsh white light. If you have a root enabled phone, you may even be able to apply these enhancements at a low level with Lux’s plug-in system. CF.lumen adapts the colors on your Android device based on the position of the sun, or your custom configuration. It had some unique features in pro mode. In Pro mode, the notification adds convenient buttons to quickly disable the current filter or switch to sleep mode, and you can switch the notification to when enabled mode, which shows the notification only when a color filter is active.

Also Read: How To Restart Your Android Phone Into Safe Mode 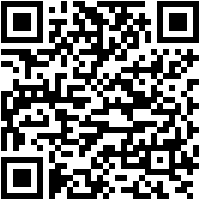 Velis auto brightness aims to provide the best possible brightness experience by using your device’s sensors to determine the environment you’re in. You have complete control over how much brightness will be applied for any given light condition, from selecting the sensors used to fully customizable brightness graph. 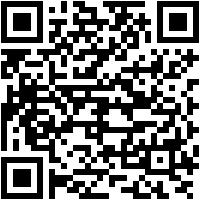 The night screen main goal is to reduce the brightness of your screen lower than you can achieve with the default settings. This application applies an overlay filter that acts as a dimmer to darken the screen. It helps to avoid a headache and eye pain in a dark environment or at night. 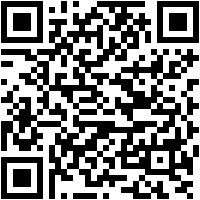 Dimly lets you easily decrease the brightness of your screen beyond Android’s default lowest setting. It’s ideal for late night reading/gaming or general use of your screen in low light surroundings.

Also Read: How To Protect Your Private Data From Android Apps IntelliScreen is the all in one App handling the screen timeout on your Android device! It saves battery life for AMOLED displays and great for eBook reading. It also let you set app specific brightness of the display.

Screen Dimmer enable you to lower the brightness of your phone or tablet more than what you can do by default in order to avoid a headache and eye pain in a dark environment or at night. If you own an Amoled screen, this app will even save your battery because black pixels actually turn off on an Amoled screen. Night Owl enables you to reduce the brightness of your device screen lower than you can achieve with the default settings in order to avoid eyestrain or a headache in a dark environment or at night. EasyEyes changes your device’s color temperature and creates a screen filter to reduce eye strain when looking at your device at night. Looking at a lower and natural light source gives your body a chance to produce more melatonin, helping to provide you with better sleep. 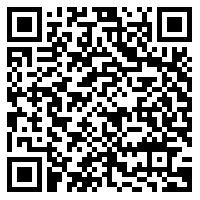 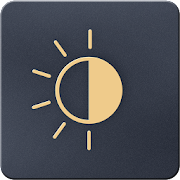 Night Mode Screen Dimmer: lowers screen brightness lower than you can do it by default brightness settings in android. This app also reduces your phone’s power usage and saves your battery. Use this feature when your phone is low on battery. Darker can lower your screen brightness to extremely low levels, to help prevent eyestrain during the night. Use the built-in color filter* to adjust the color of your display, perfect for filtering out harsh white backgrounds during the night. 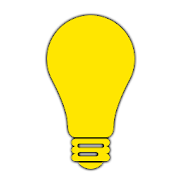 Dimmer is another best Android app that will help you to lower the Android screen brightness. With Dimmer Android app, you can protect your eyes in dark environment. The app is lightweight, simple and very useful. This app also has a feature that automatically dims android screen as the environment. Dimglo brightness dimmer app will help you to soother your eyes from glaring luminous smartphone’s screen. This app helps you to lower the brightness level and also have the ability to subdue blue hue. With Dimglo, you can enable the night mode reading screen in any of your Android devices.

So above is all about How To Reduce Android Screen Brightness Less Than Minimum Limit. Make your android best fit to use at night and low the effect that your android brightness put on your eyes using these apps. Hope you like these apps. Keep sharing. Leave a comment if you have any related queries. How to Enable/Disable Startup Sound in Windows 10