Samsung might habitually target Apple users in their ad campaign for their foldable devices, but in their latest ad video, they even clearly mentioned Apple with its name.

The company has already run some ad campaigns in earlier months, but it didn’t clearly call out Apple or iPhone at any point, but now, it has shown its dominion over foldable phones. 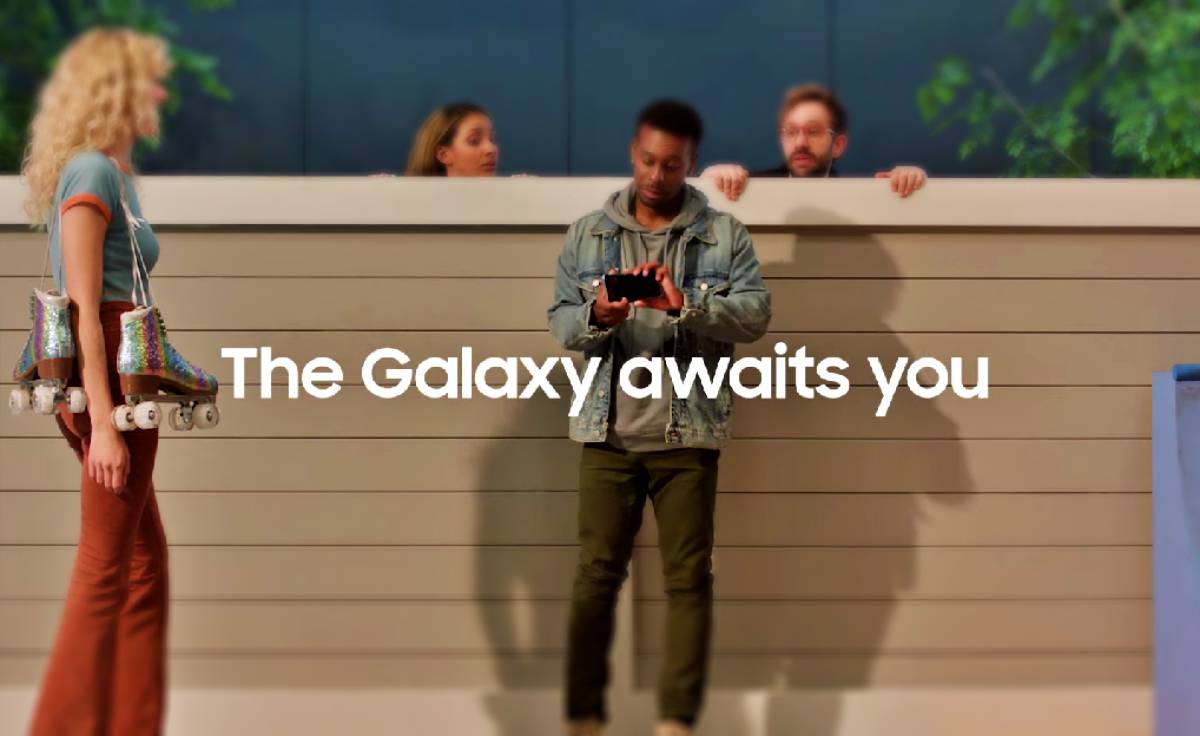 As we all know, Apple hasn’t launched any foldable smartphone yet and has not even officially shown interest or made any announcement for a future release, but according to leaks, it is planning to launch in 2024.

And Samsung is using this as a key segment in its ad campaign for the newly launched Galaxy Z Flip 4, which already has great authority in the foldable smartphone market.

As you can see, their latest ad video, “On the fence, below where someone is confused between buying a smartphone from Apple and Samsung and sitting on the fence in the middle, exactly as in their earlier ad campaign.

Obviously, she’s going to recommend the Samsung Galaxy Z Flip 4 rather than iPhone, but that man is still anxious about what his iPhone-using friends will think if they use this Samsung device.

But still, the woman explained that you have to worry because your friends will be jealous and curious about your this new phone.

She exactly said that “When you pull out your new Galaxy Z Flip 4, people are going to lose it, and they’ll never leave you alone.”

And further, in the video, it happened exactly as she said, and the man finally chooses Samsung by jumping on its side from the fence between Apple and Samsung.

Apple has never responded to Samsung’s ad from the anti-Apple “On the Fence” series, but it may also react with an ad video this time. Let me know in the comment section which side you will choose from the fence.