Android is definitely the best choice when it comes to multitasking. It’s an open-source operating system that has a variety of apps for multitasking. Also, things have changed considerably after the arrival of Android 7.0, which introduced a split-screen mode.

If your smartphone is running on Android 7.0 or above, it might have the Split Screen feature. The Splitscreen view is one of Android’s most useful features, but it’s never used at its full potential. It’s because, on Android, opening apps in a split-screen view is harder.

Also Read: How To Share Your Android Screen With Other Android

How to Create Shortcut to Launch Apps In Split Screen Mode

Step 1. First of all, download & install Split Screen Launcher on your Android smartphone.

Step 2. Once downloaded, open the app and tap on the (+ Shortcut) button on the screen’s bottom. 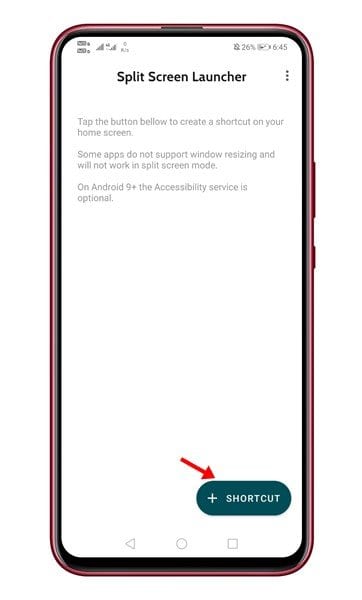 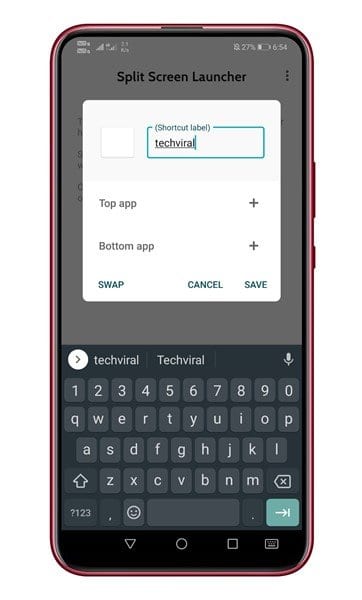 Step 4. Now tap on the (+) sign beside ‘Top App’ and select the app that you want to place at the top of the split-screen mode. 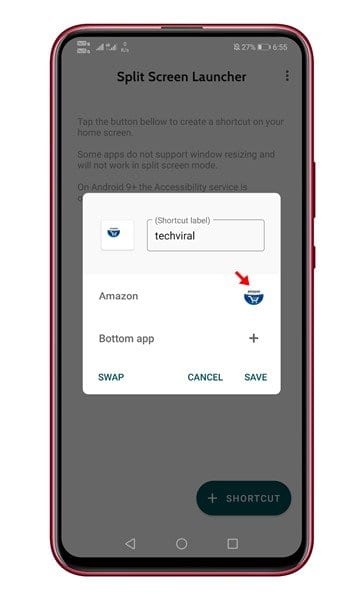 Step 5. Next, tap on the (+) sign beside the ‘Bottom app’ and select the app you want to place at the bottom of the screen. 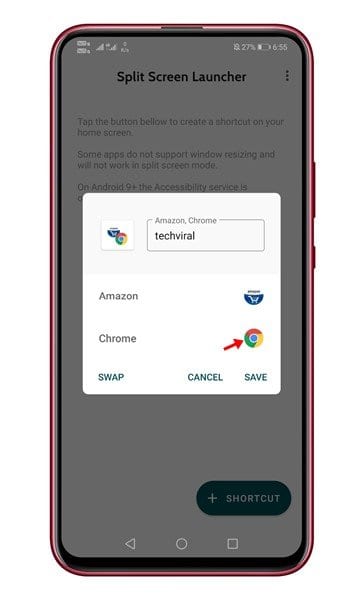 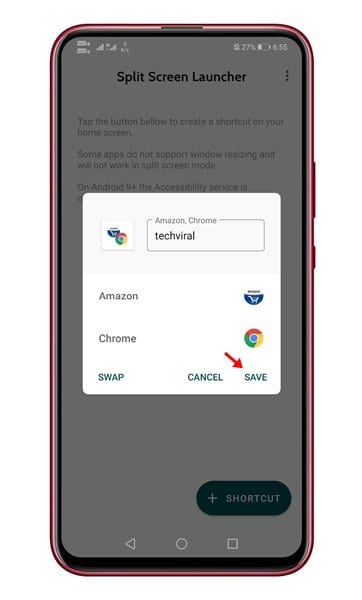 Step 7. Now you will see a popup asking you to add the shortcut to the home screen. Tap on the ‘Add’ button. 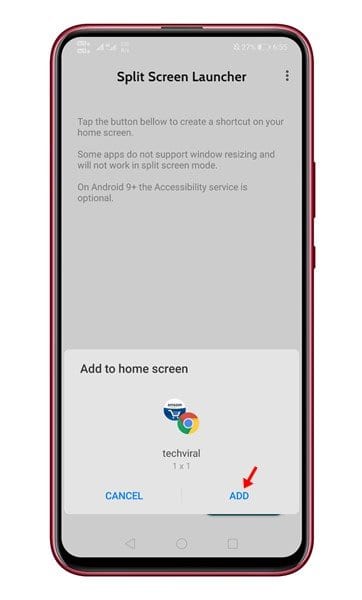 Step 8. You will find the new shortcut on the home screen. Simply tap on the shortcut to open the apps in split-screen view. 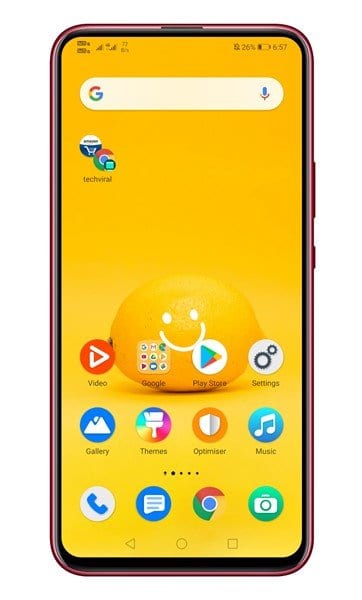 That’s it! You are done. This is how you can launch Split Screen Launcher to create app shortcuts on the home screen. 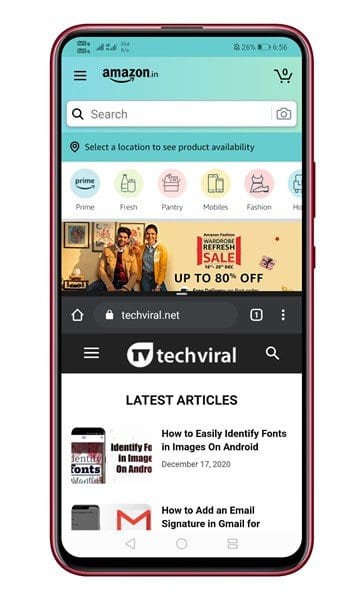 This article is about creating shortcuts on the home screen to launch two apps directly in the split-screen mode. I hope this article helped you! Please share it with your friends also. If you have any doubt related to this, let us know in the comment box below.