We all know very well that the well-known Chinese smartphone manufacturer, of course, Vivo presented the first selfie pop-up camera with the Vivo V15 Pro, and now OPPO has taken the design to a new level with the most unusual front-facing camera.

The well-known Chinese smartphone manufacturer, of course, OPPO, just announced the arrival of Reno’s new series of smartphones a few days ago only. With time, the rumors and leaks have been responsible for offering details about the new device, the OPPO Reno, as it would come with 10x zoom and fewer frames than the iPhone XS.

Now, the pop-up camera of the new OPPO smartphone, Reno, has been revealed, which is the weirdest thing we have seen on smartphones in a long time.

Through SlashLeaks, it has been known that the OPPO Reno will feature a Qualcomm Snapdragon 710 processor, and not only that even it will also have an unusual pop-up camera design. Vivo presented the first selfie pop-up camera with the Vivo V15 Pro, and now OPPO has taken the design to a new level.

On this occasion, the all-new OPPO Reno pop-up camera comes out at an inclined angle, with an approximate estimate of 30 degrees. In addition, the renders also reveal that the front camera for selfies of the company’s new smartphone will also have an LED flash and that the casing also holds the headset. Yes, it is an entirely different design than what has already been seen.

The images also show that, when the device is closed, the speaker emits the sound through the five holes in the smartphone’s frame. In the same way, it is also revealed that the smartphone will have a system of dual rear cameras stacked vertically and formed by a 48-megapixel primary sensor along with a 5-megapixel depth sensor. 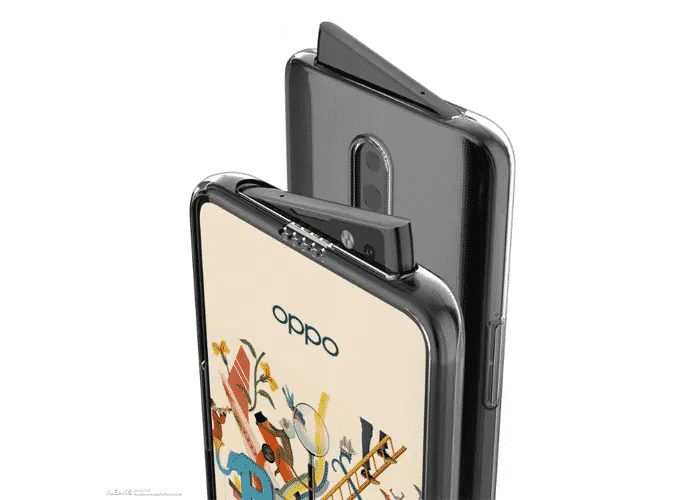 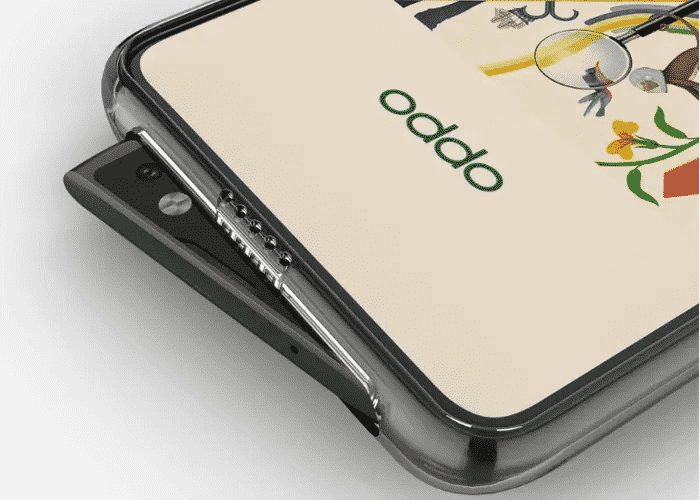 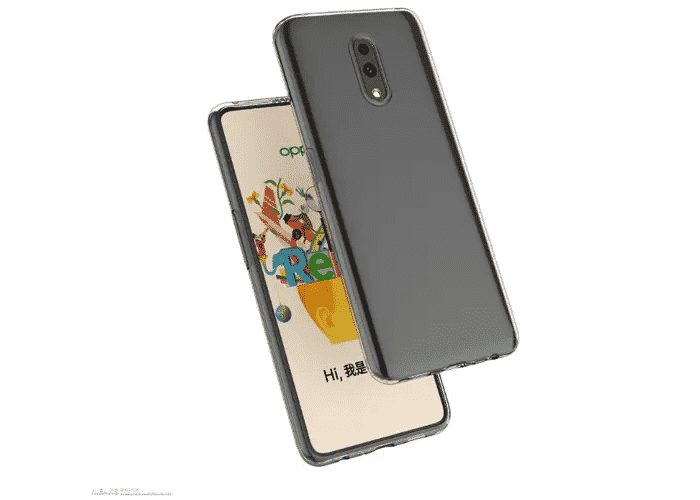 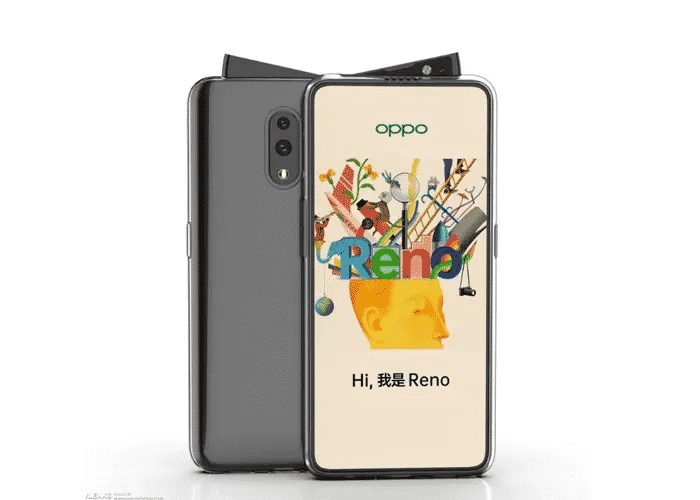 As for the front camera, the sensor will be 16 megapixels. While now, if we talk about the other features, it is appreciated that the OPPO smartphone will have an audio connector and a USB Type-C port on the bottom. The absence of a fingerprint reader on the screen, which could mean it is located on the screen itself, is striking.

Rumors suggest that the company’s new smartphone is scheduled to be launched on April 10, so we will have to pay attention to the upcoming movements of the well-known Chinese smartphone manufacturer, OPPO. The all-new OPPO Reno will also have a variant with Snapdragon 855, which would reach the market with three rear cameras, one of which will have a lens with 10x zoom. So, what do you think about this? Share all your views and thoughts in the comment section below. And if you liked this article, do not forget to share this article with your friends and family.