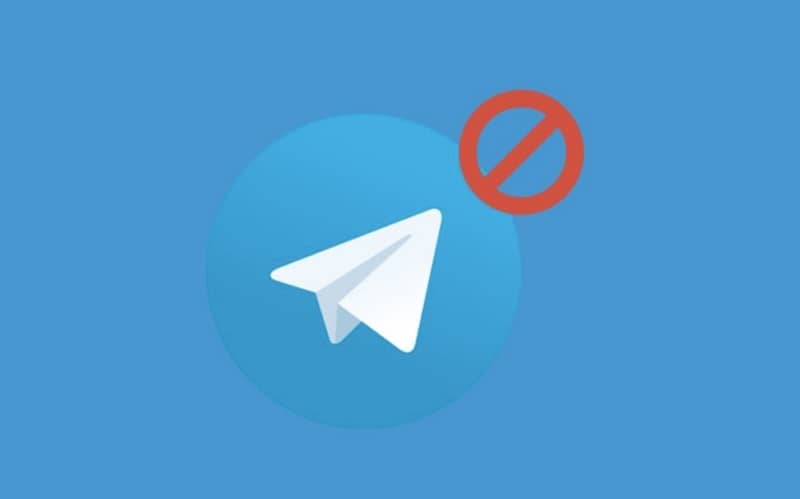 According to The New York Times report, the Brazilian Supreme Court revoked Telegram’s suspension on Sunday after the company complied with new court orders.

Some days back, Brazilian Supreme Court judge Alexandre de Moraes announced a ban on Telegram for failing to prevent users from spreading disinformation and gave orders to Apple and Google to block access to Telegram in Brazil.

The court canceled its ban after Telegram made several changes to remove the spreading fake news and misinformation, including deleting accounts belonging to Bolsonaro supporters of spreading disinformation. 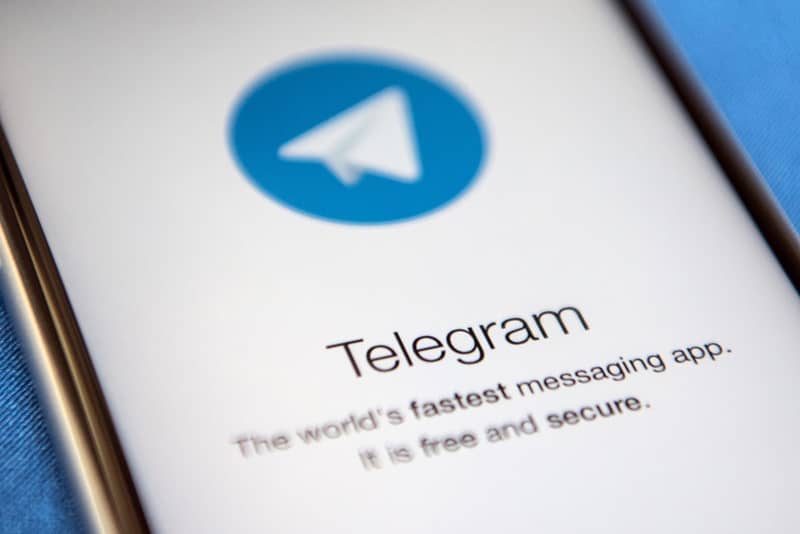 After the banned order, Telegram’s chief executive responded with a pedestrian excuse: his company had missed the court’s emails. “I apologize to the Brazilian Supreme Court for our negligence,” said the executive, Pavel Durov.

Telegram also promised to label posts containing false information and promote those with factual information. The New York Times reports will also have its employees keep a watchful eye on Brazil’s 100 most popular channels.

Telegram has become a favored channel of communication for Brazilian President Jair Bolsonaro with over 1.1 million subscribers on the platform, who’s currently under investigation for leaking police documents and has been accused of spreading false information in the past.