Nowadays, Twitter is working on many new features and is also started rolling out some of them. Today, it rolled out the Closed Caption Toggle for its iOS users and also soon for Android users.

Recently, Twitter has also officially unveiled a new feature named “Notes,” which is in testing and will allow publishing long-form content within 2500 words. 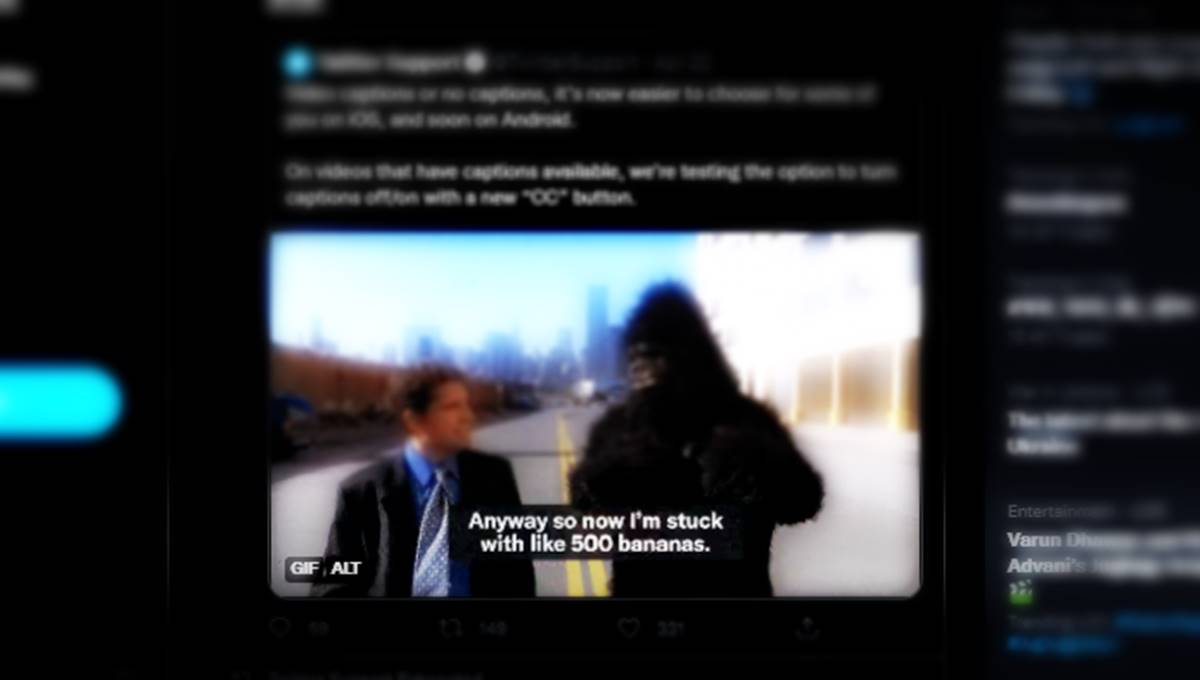 We all know what Closed Caption is. It is the subtitle that we can see in the video player, and nowadays, this caption feature is available on every social platform such as YouTube & Facebook.

Twitter desktop site & app already supports this CC toggle button. Now the company wants to expand it to more platforms, and now it is also available on iOS and iPad’s Twitter app.

Video captions or no captions, it’s now easier to choose for some of you on iOS, and soon on Android.

On videos that have captions available, we’re testing the option to turn captions off/on with a new “CC” button. pic.twitter.com/Q2Q2Wmr78U

Some Twitter users on iPhones & iPads could already use this CC toggle button due to its testing phase; the company also allowed it for some regular users, which the developers started in April this year.

iOS users will find this new CC button on the top right corner of the video player of the Twitter app.

Earlier in May, the company also started testing it for Android and on the mobile website, but we don’t know exactly when it will be available for these users.

Besides, with the launch for iOS, Twitter said to launch CC toggle for Android soon.

It is unclear what changes we will see in this redesign, but as the screenshot shows, it is getting to lookalike from the search section. Still, it is a mystery when it will arrive as a stable update.