We all know very well that currently all the new reports and rumors are simply indicating many exciting things, hence, we can already say that 2019 will be remembered as the year in which most smartphone manufacturers will launch their first folding smartphones. Hence, now according to the latest reports, the well-known Chinese smartphone manufacturer Vivo’s sub-brand IQOO to launch its first foldable smartphone at MWC 2019.

All the new reports and rumors are simply indicating many exciting things, hence, we can already say that 2019 will be remembered as the year in which most smartphone manufacturers will launch their first folding smartphones.

Also Read: How To Fix Not Enough Memory To Open This Page Error On Chrome

Earlier this week the well-known Chinese smartphone manufacturer, Vivo has launched more smartphones in the past year, has now announced its new sub-brand simply to diversify its smartphone catalog.

As the company just introduced its new firm through the well-known Chinese social network Weibo but did not offer much information about what kind of smartphones were going to be launched under this brand. However, now we managed to get the information about its first smartphone that, contrary to what many of us could think, will be foldable.

This simply wins the theory that IQOO would be responsible for launching Vivo mid-range smartphones with a slight rebranding and with a range of prices that will place it at the level of Redmi by Xiaomi, the newly created brand of the Chinese brand. 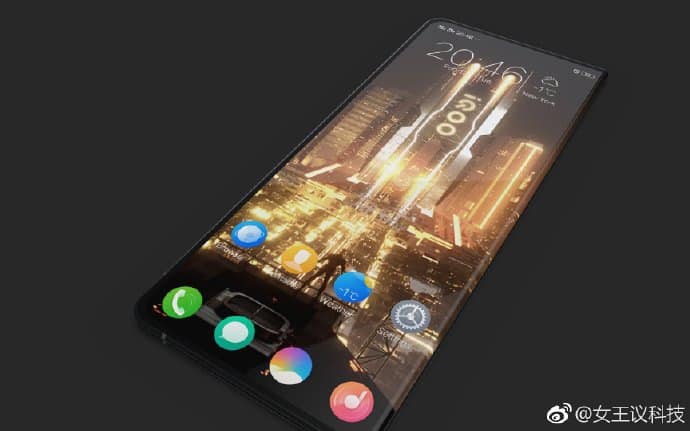 The folding design of the IQOO smartphone has a folding screen on the outside of the phone. As a result, it is offered to users with a front screen and a back screen that can be used equally when they are closed. When the Vivo-IQOO smartphone will be displayed we will have a device with a screen that doubles its size without any bezels. 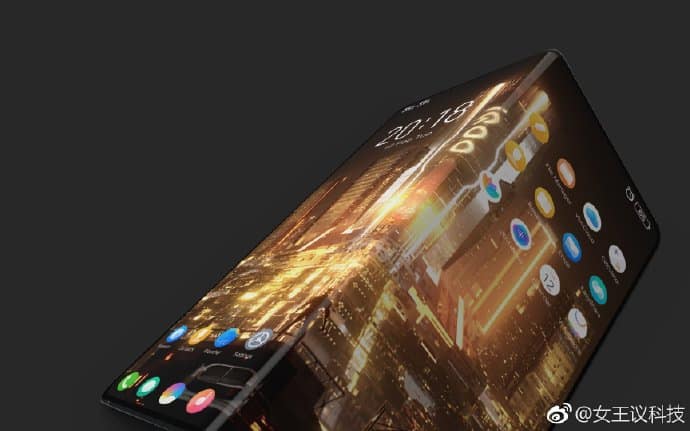 However, the fact is that it is still a concept shown to different members of the industry and the Chinese press, but it is expected that soon a prototype will appear on the Net that will simply advance the final aspect of this new foldable smartphone and its characteristics, as for now, we can only rely on this concept to know what to expect from this foldable IQOO smartphone .

Also Read: How To Change WhatsApp Phone Number Without Losing

Moreover, there is also no presentation date for this smartphone but it is likely that at the next MWC, an event in which we will also know the possible folding smartphone of the well-known Chinese brand Huawei, we can simply have more information about the smartphone of the new Vivo brand, of course, IQOO. So, what do you think about this? Simply share all your views and thoughts in the comment section below.