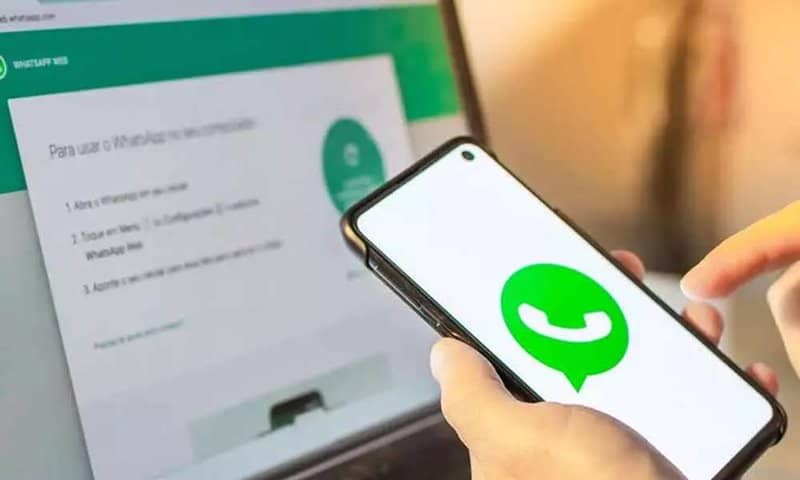 Meta-owned WhatsApp is intended for every upcoming feature and update; it has 2 Billion monthly active users. Recently, WhatsApp also unveiled many improvements to the Voice messages feature.

WAbetainfo reported both features, the Community tab feature is currently only seen in the iOS Beta of WhatsApp, and the other camera interface feature was seen on the iOS & Android beta earlier. Still, now WhatsApp redesigned it and updated it for Beta testers.

The upcoming community tab is a way to manage your WhatsApp groups by using admin tools on WhatsApp. According to WABetaInfo, WhatsApp plans to replace the camera tab with a new communities tab which probably redirects to Community Home.

The community will also let us reach everyone at once by sending messages to all their members if we are community admin. The screenshot is taken from iOS; according to earlier reports, WhatsApp is working on the community tab on Android, which might soon be available to Android Beta.

During the development of the new interface, some people complained when they removed the camera media bar on WhatsApp beta for iOS. Now, WhatsApp has added the media bar again. You can notice the screenshots’ changes, and the screenshot below features the current interface.

There are no massive changes, but it is now very familiar with the primary smartphone’s camera interface, which can be helpful like the flash option goes on top.

There is the possibility that WhatsApp may implement this feature in the main app in two to three weeks, and the other community tab feature is under development, so that might take some time.