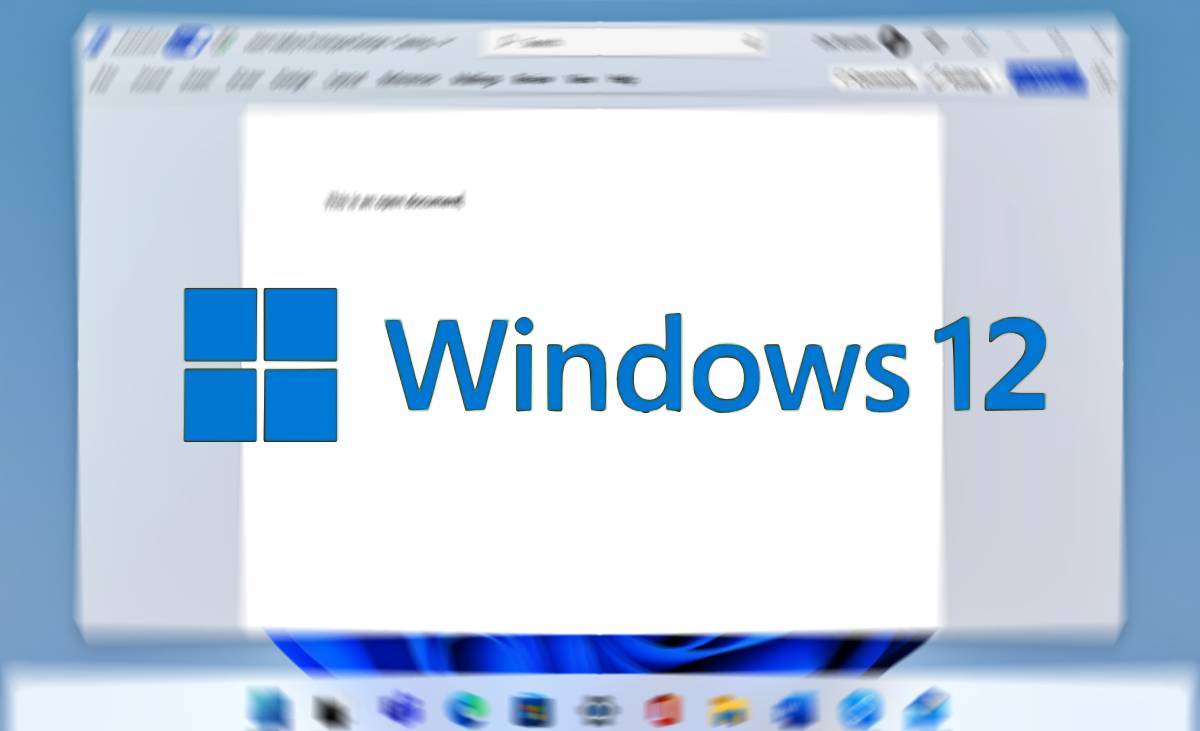 Some of the latest reports are suggesting Microsoft might have accidentally leaked the significant design detail of Windows 12. This leak is possibly the prototype of Windows 12’s user interface design.

Microsoft has yet to announce anything about the next version of Windows, but this is the second time in the last three months that we have received a leak about it and also from the same source.

A report from Windows Central’s Zac Bowden has detailed an image that was shown at Microsoft’s Ignite event on Wednesday, which features the updated Windows UI.

And there were many changes, such as a floating taskbar at the bottom, a floating search box in the middle of the top, the weather info in the top left, which could be a widget, and date & time with other icons in the top right corner.

However, you can also see the original screenshot of this updated Windows UI in the tweet below.

After this image, Zac reached out to his sources about the details about it, and they told him that “this UI is representative of the design goals that Microsoft is hoping to achieve with the next version of Windows”.

And this makes more sense as his earlier report mentioned Microsoft making a lot of changes for its next Windows, such as it would get a new codename, “Next Valley,” as in years and a new three-year cycle of release.

Also, Zac has made a complete concept of it how it actually looks, which you can see in the above image.

Windows 12 still have two years to get launched, according to the rumored year, which is 2024, but these changes already seem well accepted as they would improve the experience.

As they will be better for touchscreen users of Windows, and at the same time, they will also function well for mouse users.