We all know very well that this year, of course, 2019, will change the concept of mobile phones. According to the latest reports, a well-known Chinese smartphone manufacturer, of course, TCL to launch the world’s first foldable smartphone that can bend into a smartwatch.

According to the latest reports and new rumors, 2019 will change the concept of mobile phones this year. After several brands have already given evidence that they are betting on foldable smartphones, and now the well-known Chinese multinational electronics company, of course, I am talking about the well-known Chinese smartphone manufacturer, of course, TCL was quick to react.

But this could change soon because we know that the two leading smartphone companies have proposals for folding phones. As the tech giant, Apple patented a folding smartphone and an ultra-resistant material, which for many could be its big bet for the following years. While the South Korean giant Samsung plans to launch its first fully flexible smartphone, according to the well-known media portal Bloomberg.

Also Read: How To Remove Audio From Video On Any Device

However, this year is becoming one of the most appealing, given the “promises” of new technologies. So the two trends we expect to see this year are foldable smartphones and 5G smartphones.

Hence, now apart from all these things, the owner of the brand BlackBerry, Alcatel, and TCL, is already working on up to five different folding devices, one of them, is a smartphone that can be folded around the wrist like a watch, according to the well-known media portal CNET. 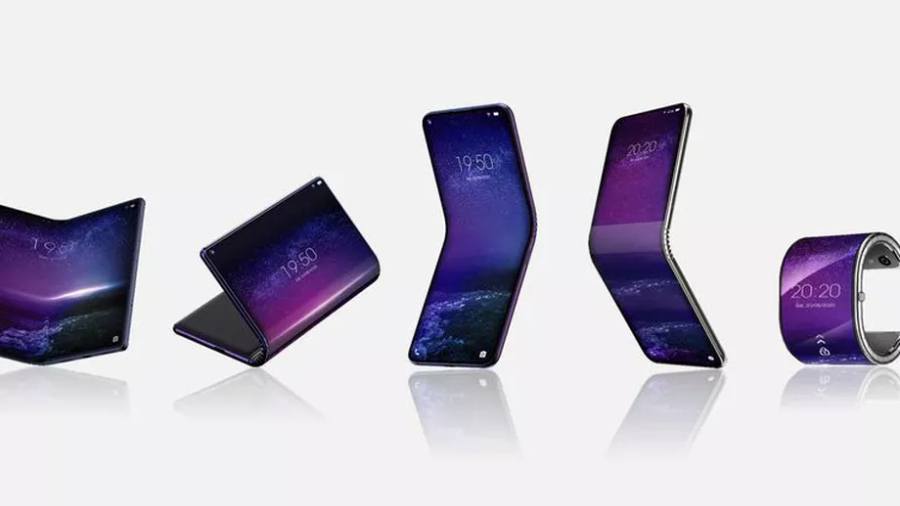 As we have a new idea, we have already seen one of the well-known Chinese smartphone manufacturer, Lenovo’s first folding smartphone prototypes in 2016, which can be converted into a wristwatch.

However, with this new proposal from TCL, the possibility of this occurring is getting closer, although the details about the devices are limited. As the well-known media platform, of course, CNET only has rendered above and an image of a patent application to show how these devices might work, but it gives clear clues that how the industry will simply transform in a short time. So, what do you think about this? Simply share all your views and thoughts in the comment section below.