Those times are gone when computers were considered a luxury. However, computers are now a necessity, and we all have a computer these days. On computers, the Motherboard is one of the crucial components known as the heart of a computer.

The Motherboard is where every part of a computer is connected, like a graphics card, DVD drive, HDD/SSD, RAM, all are plugged into the Motherboard. So, it always becomes necessary to take proper care of the Motherboard.

Motherboards can also get damaged for numerous reasons, although there are a few common culprits.

Here we will discuss the most common causes of motherboard failure. You can avoid these mistakes to take care of your Motherboard. 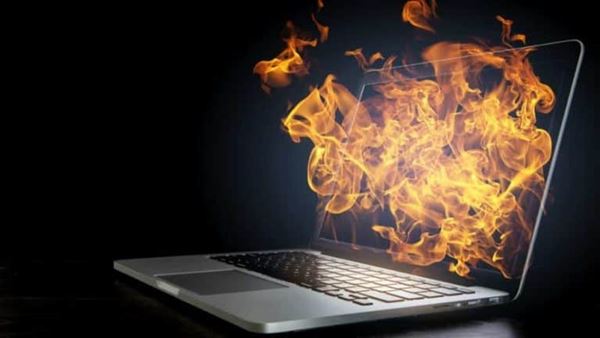 The most common reason why a motherboard fails is the heat. This is because almost every component of a computer is heat sensitive, and while all the components are operating, it becomes quite hot as they produce a lot of heat themselves.

If the heating problem continues over a while, then it can lead to motherboard failure. Therefore, make sure all the cooling fans are working properly and store your CPU in a cool place. You can even try to clean out the dirt from the computer. 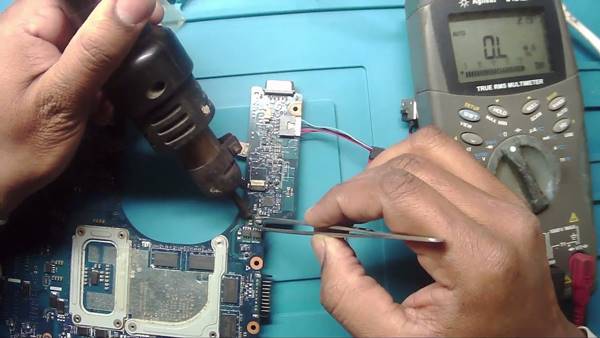 In short, Motherboard conducts electricity and transfers it to other computer components, so it can’t come into close touch with any metal, like CPU chassis or any badly installed component.

CPU coolers are the common reason for short circuits and often cause irreversible damage to motherboards.

The best way to avoid short circuits is to examine how your Motherboard is installed. You need to check whether all the internal wires are properly shielded with a rubber or plastic exterior. 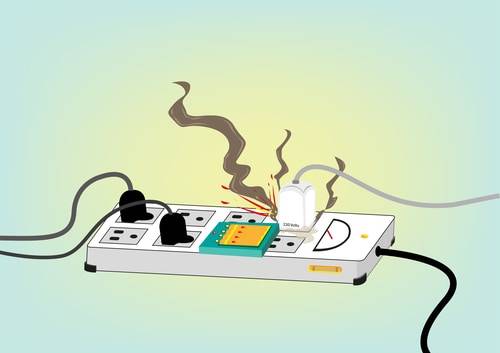 Electrical spikes are the short-lived outburst of energy in an electrical circuit. You may have noticed the sudden change in voltage while turning on your air conditioners or refrigerators. This type of electricity problem can cause irreparable damage to the Motherboard.

Weather conditions like lightning cause a sudden change of voltage, which causes damage to the delicate circuits in your Motherboard. So, to protect your Motherboard from electrical spikes, use a good quality surge protector and turn off the computer/ unplug the computer during heavy lightning. 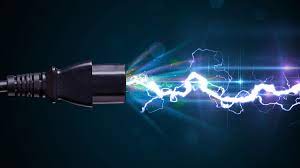 These are the most common form of motherboard failure causes that often happens to the Motherboard during computer maintenance.

Installing new peripheral devices, if the technician has static electricity built upon their hand, it can get into the Motherboard, which leads to motherboard failure.

5. During the installation of hardware 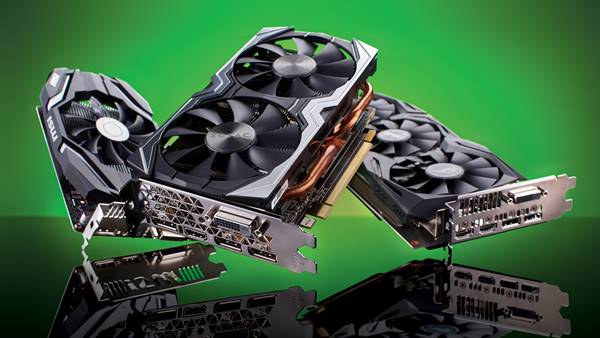 If any of the components installed on your motherboard malfunction, then your computer may not even turn on. Improper installation of RAM and graphics cards are most likely sources of your problems because problems in those areas are easy to neglect. Therefore, make sure to check each component is properly seated.

Sometimes it is hard to diagnose a damaged motherboard, and sometimes it’s easy. But, if your computer is randomly powering down or showing up a hardware error, then it might be an indication of motherboard failure. 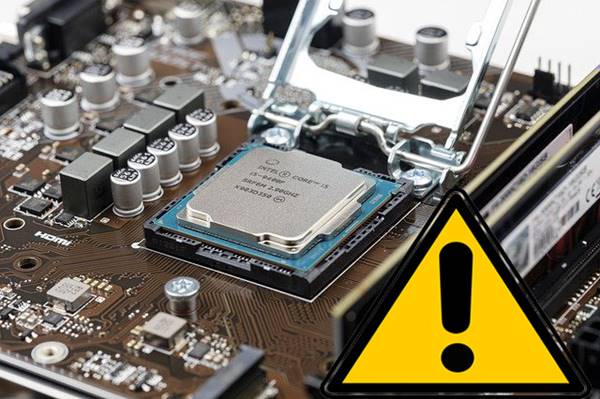 The results might not be immediate, but they can damage the entire Motherboard in the long run. Therefore, you should also check the connection of the processor. 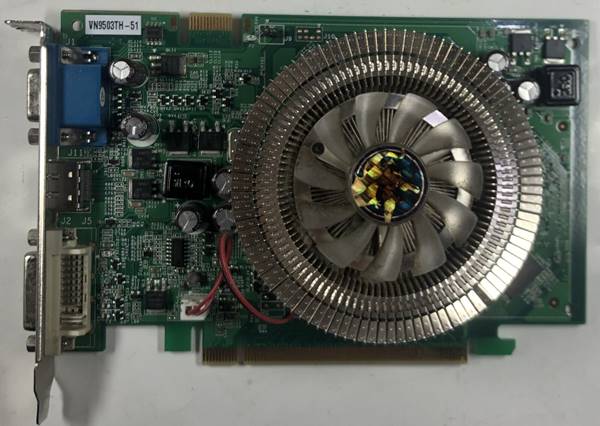 It can even cause a short circuit, and your Motherboard can also catch fire. So, if you feel that your graphics card is not appropriate for the Motherboard, don’t take the risk.

When it comes to electronic devices, dust is the common enemy. Dust causes a problem in the ventilation of your PC, which in turn causes overheating. However, removing dust particles from the Motherboard is not a straightforward process because you might end up damaging it.

So, once every three months, make sure to take your computer to the nearest service center for dust removal. We have considered bringing your system to the service center because they have the appropriate tools to remove dust without affecting the other things. 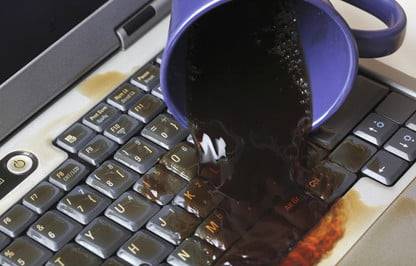 Well, accidental spills are another thing that can cause severe damage to the Motherboard. Almost every type of liquid can kill a motherboard instantly, but thicker liquids like milk turn out to be the worst.

Fluids cause the Motherboard to short out, and you can’t fix it. Not just Motherboard, liquid spills can also cause damage to different components of a computer like the graphics card, RAM, Processor, etc. 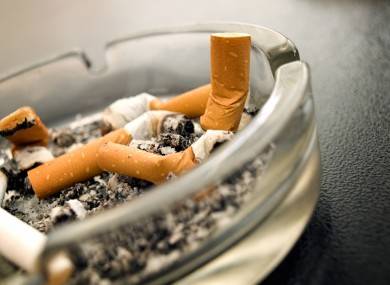 Well, cigarettes are not good for your health, and the same goes for computers as well. Computers and smoke don’t share any mutual friends, and it can damage your Motherboard in no time.

It was the Tar from the cigarettes which creates problems inside a computer. When combined with dust particles, cigarette smokes forms a sticky substance inside a computer, which is usually very difficult to remove.

This tar and dust particles can cause overheating, which can lead to motherboard failure. However, the damage won’t happen overnight, and it can be avoided by cleaning the interior of the computer.

So, these are the most common mistakes that will damage your Motherboard. I hope this article helped you! Please share it with your friends also. If you have any doubts related to this, let us know in the comment box below.