Recently, XDA-Developers has managed to get hold of an early developer build and has installed Android Q on a Pixel 3 XL smartphone. Here in this article, we are going to answer few questions related to Android 10 or Android Q, and we will discuss some of the biggest Android 10 features.

Well, if we look around, we will find that most of the Android users are still waiting for Android Pie or even Android Oreo to roll out to their phones. However, we all know that Android 10 which is assumed to be called Android Q is already in the works at Google headquarters. Just like on every version of Android Mobile OS, we can expect a few unique features and a new interface.

Recently, XDA-Developers has managed to get hold of an early developer build and has installed Android Q on a Pixel 3 XL smartphone. We believe that you might have lots of questions to ask like whether you will get Android 10 or not, what are the features of the upcoming Android version, etc.

Here in this article, we are going to answer few questions related to Android 10 or Android Q, and we will discuss some of the biggest Android 10 features. So, let’s know what Android 10 Q will bring. 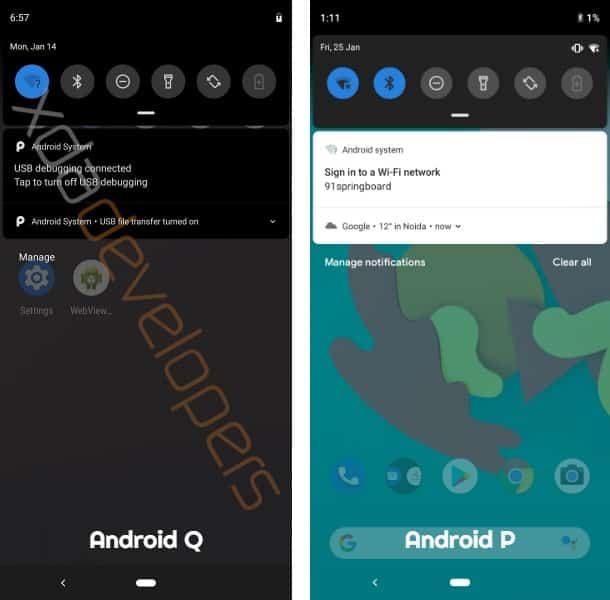 Yes, you read that right Android Q is about to get a system-wide dark mode. We have been waiting for the dark mode for a while. But, with Android Q, users can’t expect a dark mode which will work everywhere including apps that don’t have dark mode feature. So, with Android Q, you no longer need to depend on a night mode or dark mode app. 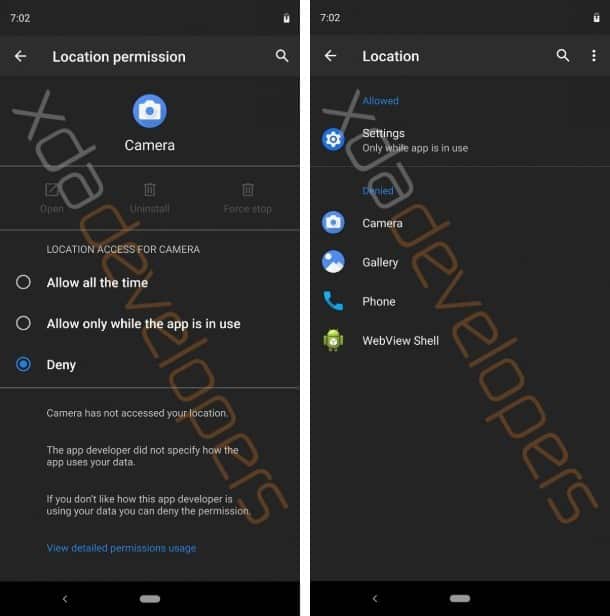 Well, XDA-Developers also claimed that Android 10 build also offers a new dedicated Privacy Page in the Settings Menu. With the new Privacy Page, you can see the apps that are accessing your SMS, Contacts, GPS, etc. Not just that, but the same page also allows users to choose whether or not the apps can access the location while running on the background.

The leaked build of Android 10 also shows a new ‘Sensor Off’ button on the notification shutter. It’s basically a toggle button which can turn off all sensors of your device like Accelerometer, Gyroscope, WiFi, etc. This is not like an Airplane mode, and it doesn’t interfere with your mobile networks. 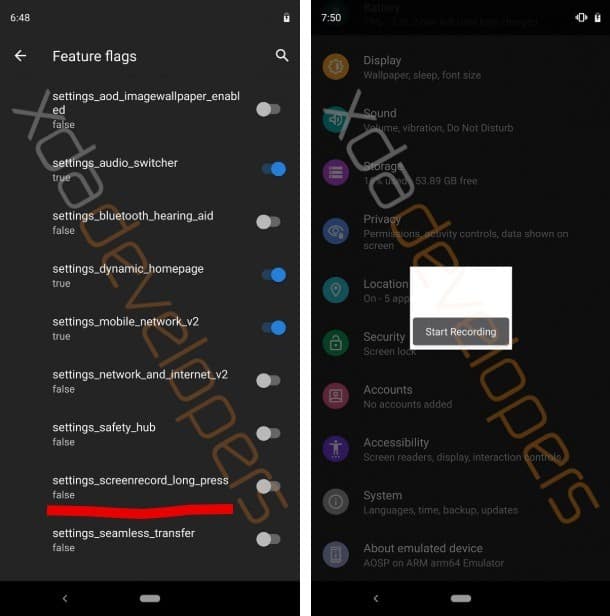 With Android 10 or Android Q, you don’t really need to rely upon a third party screen recording app. The leaked build also includes a built-in screen recorder tool which can record your entire screen. There’s a dedicated Screen Recording button added on the notification shutter, but users can also use the screen recording tool by long pressing the screenshot button in the power menu.

5) Android Beam Is No More

Android Beam which is used to share files between devices has been removed from Android 10. Well, the feature was already full of bugs, so it won’t bother many users for sure. However, as we all know, Google is working on a new file-sharing tech for Android which is just like Apple’s AirDrop. So, we might see the new file sharing feature on the final build of Android 10 or Android Q.

Well, the latest Android Q 10 build includes new permission called “READ_CLIPBOARD_IN_BACKGROUND”. The new permission will stop all background apps from accessing your clipboard content. That means background apps can’t access what you have copied to the clipboard. This is more like a security feature because now apps will be asked to get a ‘signature’ from the OEM. 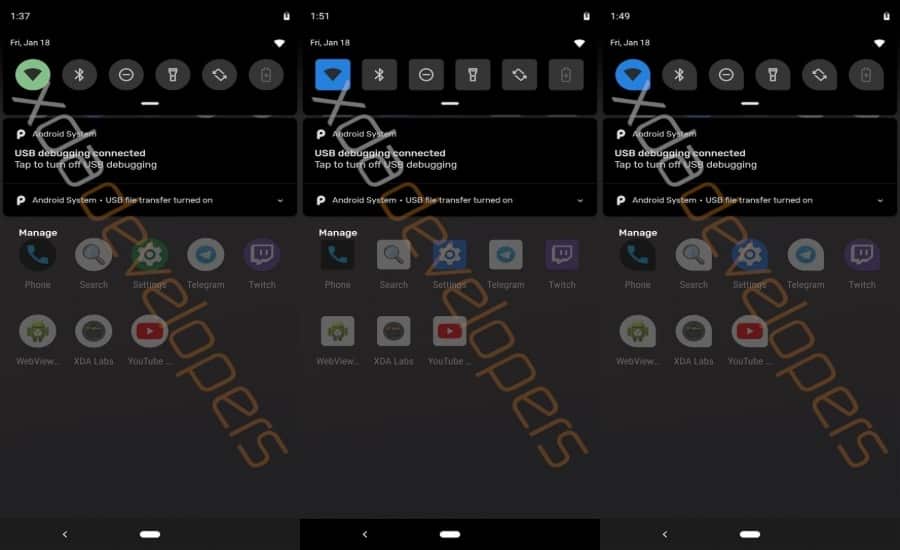 Well, after knowing about the features, we are pretty sure that you all might be wondering what devices will receive it. Just like all other Android versions, Android 10 or Android Q will first land on Pixel smartphones. Other than that, there’s no list of confirmed smartphones. So, we just need to wait for few more months to hear the official announcement.