iPhone 14 Pro models will only get the new A16 chip, and non-pro iPhone 14 models will remain with last year’s A15 chip, which also changes some production stats.

According to the latest report from the reliable Ming-Chi Kuo, some significant structural changes have been noted in iPhone’s high-end supplies. Let’s discuss them briefly. 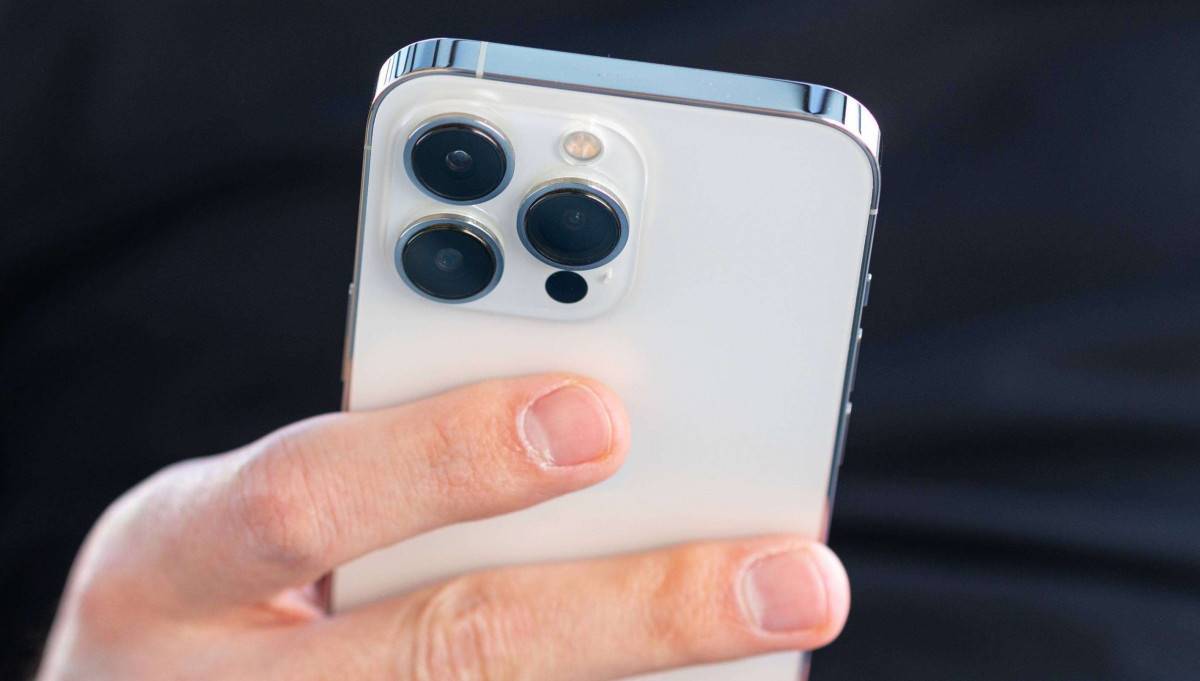 As we already know from past reports and rumors, Apple is planning to differentiate the pro and non-pro models of the upcoming iPhone 14.

And now, Apple reportedly increased its iPhone 14 Pro and Pro Max production units more than the previous unit stats. Kuo suggested the boost in iPhone high-end models shipment is around 15%-20%, and its proportion will be 55%-60% in 2H22.

Earlier, this proportion was 40%-50%, and this jump also came out as an advantage for the major component suppliers of high-end iPhone 14 models.

To make a difference, it introduces many new features to the iPhone 14 Pro and Pro Max only, and the base iPhone 14 model and Max or Plus model (its name is not confirmed yet) will lose these features.

And these new features to Pro models include a new notch design with a pill-shaped cutout + punch hole, a 48MP primary camera sensor, maybe new chassis, and a new A16 chip.

The strategy behind this change is to make customers buy Pro models, and as we all know, with the increase in features, the price will also increase so that the iPhone 14 Pro and Pro Max sales can generate more revenue for the company.